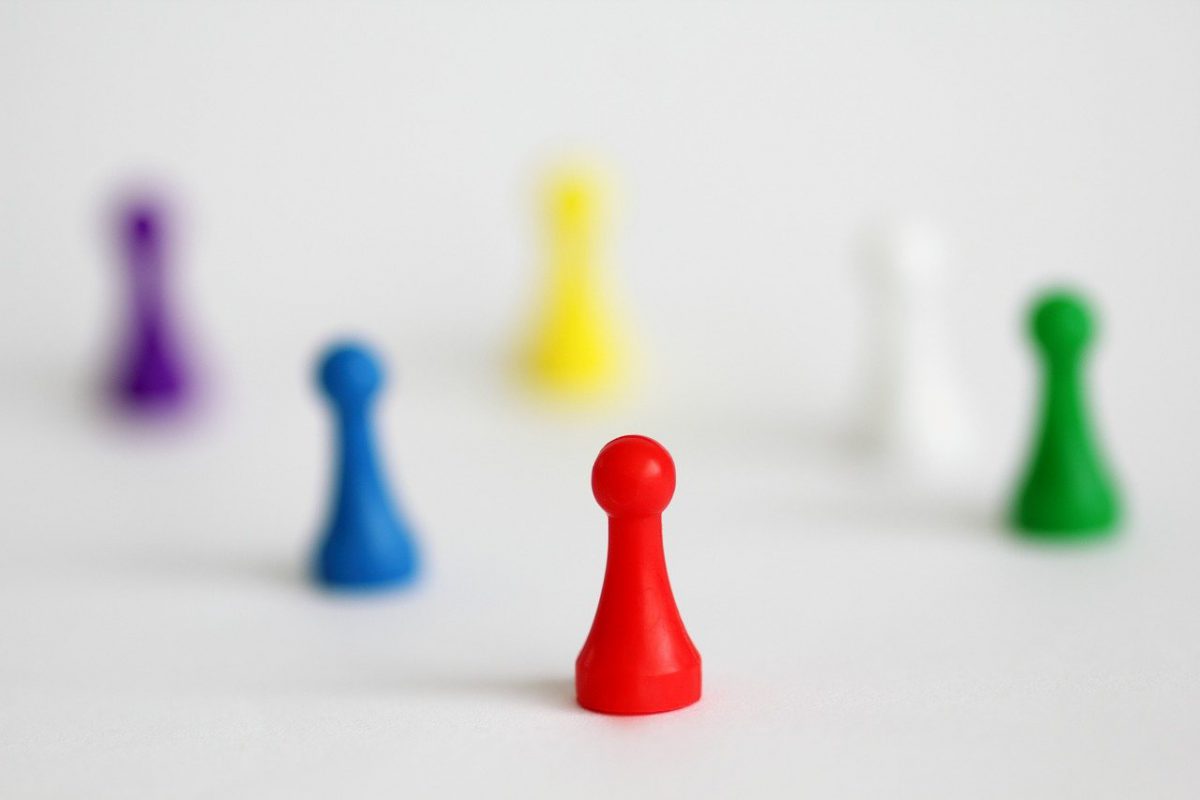 Asia, today, is a dominant force in the crypto-market, with 42% of the market cap of the top-20 cryptocurrencies emerging out of the region. In fact, Asian companies dominate the Futures space too, accounting for 98% of ETH Futures volumes and 94% of BTC Futures volumes.

Why is Asia such a dominant force? According to Messari’s research analyst Mira Christanto, this has something to do with the regulations and culture in the region. Christanto highlighted the aforementioned views in a recent interview with Laura Shin on the Unchained podcast

According to the analyst, a lot of huge crypto-companies such as BitMEX first set up shop in Hong Kong, where until November of 2020, regulations were ‘optional.’ This allowed crypto-companies to lead the way in terms of innovation and create several products that have all contributed immensely to the growth of the space, she said.

Christanto also pointed out that while the Securities and Futures Commission (SFC) of Hong Kong has since moved to regulate crypto-companies in the region, it has done so in a way that does not negate the groundwork set up by these companies.

“Hong Kong has done something different where they took the existing financial framework and they actually injected crypto.”

The analyst also presented an interesting contrast in trading behaviors between traders in the east and the west. In the Europe and U.S, there is a lot of activity with respect to DeFi. However, when compared to these regions, China is on the back foot on the question of DeFi.

According to Christanto, this comes down to cultural differences. Unlike in the west, bankers and politicians are perceived in a better light in the east. The Messari analyst went on to highlight something even more interesting when she said,

“In Asia, people are a lot more comfortable with centralization.”

While that may be the case, a common misconception for many is that Bitcoin mining operations are becoming increasingly centralized, with China dominating over 65% of the market.

However, according to Christanto, that this is far from the case since individual mining pools are competitive entities that are extremely unlikely to ever work in tandem.