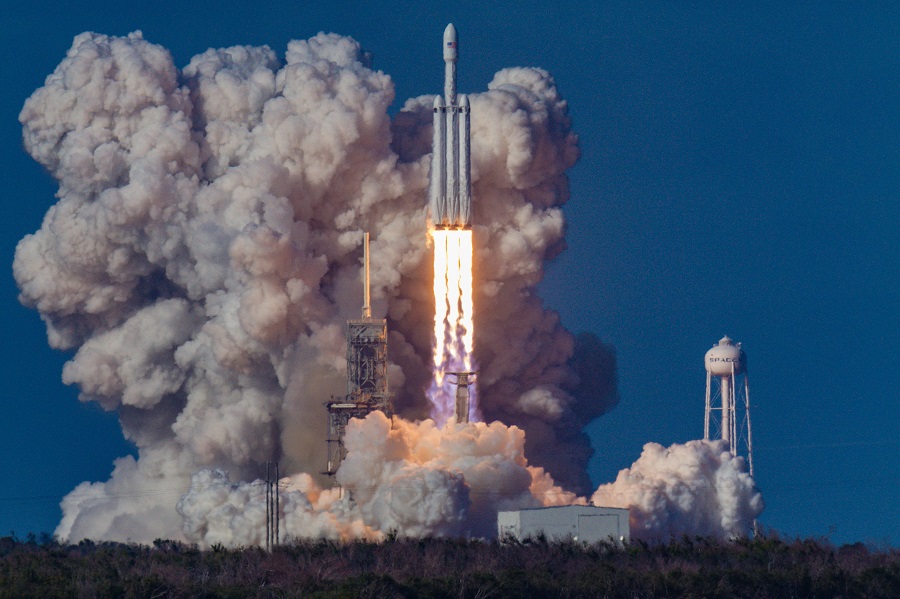 Growth lead at Kraken, Dan Held, addresses important hypotheticals related to the ‘supercycle’ bitcoin is currently witnessing. By his estimates, the asset’s price could surge to $1 million. However, what happens to the digital asset after hitting a peak is a completely different question.

Dan Held had his say in the latest ‘What Bitcoin did’ podcast. He stated that the corrections that the markets witness may be subdued after this rally hits a peak. He stated:

In the interview, Held explained what exactly this supercycle represented. According to him, Bitcoin‘s current bull run at this time around won’t be overdone by a bearish correction. He used $300,000 as the point of reference to portray his bullish narrative surrounding the asset. He added:

“What happens if Bitcoin blows past $300,000, do you think anyone’s going to sell? Maybe, but then all of the sudden the supercycle chatter becomes really intense as the reflexivity of folks wanting the narrative that fits what the price is doing starts to kick in.”

“We see this happen conversely, like [when] Bitcoin dropped a few days ago. All the bears come out and they’re like, ‘Oh it’s the end of Bitcoin, sell all your Bitcoin, we were right,’ and then the market rebounds, and boom, all the bears disappear.”

According to him, unlike the past bull-cycles where the world’s largest crypto experienced an 80% dips after touching an ATH, the current bull run won’t reciprocate the same pattern. As per his forecast, at the end of the current surge, ‘Bitcoin may end up ranging for a while instead.’

This chart shows historically that peak to peak #bitcoin has been 37x & 17x.

Even if we assume the pattern continues & a decrease in multiplier occurs, it’s fair to expect an 8x increase from previous ATH.

“People are like, ‘Oh for sure there will be a bear market.’ I don’t know, what if it’s just a very mild winter? Everyone predicts, ‘Oh, it has to have the same 80% drop from the last bull runs,’ I’m like, maybe, but there’s a lot of things that are different with this cycle.”

Moreover, Bitcoin may not have a “normal cycle” due to the mass adoption from the institutional section. The injection of institutional capital, increasing economic depression, and a massive bullish mindset will influence the consolidation phase of the coin.

A recent survey published by Deutsche Bank claimed that among millennials, cryptocurrencies were increasingly replacing cash and bank cards.

On the contrary, Dan was quick to acknowledge another important aspect as well. He stated it would take “a decade or two” where Bitcoin as a medium of exchange would become another use case.