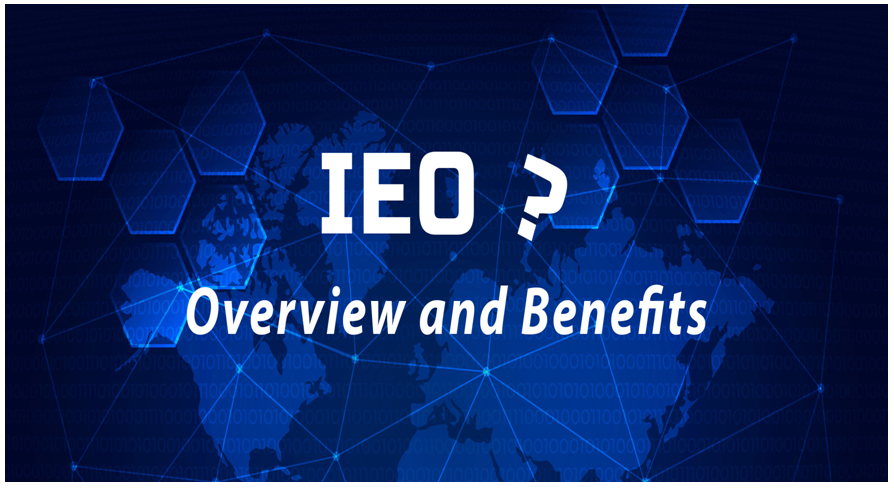 A short outline of what an IEO is, its numerous benefits, and how to participate in one.
In 2017 and early 2018, Initial Coin Offerings [ICOs] were the main way to gather capital for Blockchain-based projects. Numerous ICOs have appeared since the initial one, Mastercoin, in 2013.
An ICO’s main idea is to collect earnings either in Ethereum or in other cryptocurrencies. In return, the ICO creates a new token. Most of the time, there’s a Smart Contract that administers the ICO. Its developers are the counterparty for contributors.
Initial Exchange Offering
An Initial Exchange Offering [IEO] is different from an Initial Coin Offering exactly in that – the counterparty. The counterparty for an IEO is a crypto exchange [or several exchanges].
The project’s developers mint new tokens, and then, they send them to an exchange [or several exchanges]. After that, the exchanges sell those tokens to individuals either for Ethereum or other cryptocurrencies.
Like ICOs, IEO contributors can be required to comply with given conditions, including a min or max investment or a fixed token price.
If you want to become a contributor to a certain IEO, rather than sending Ether [or another crypto] to a Smart Contract [like in ICOs], you need to register an account at the exchange[s] and send cryptocurrency to this account. When the IEO beings, you can buy the tokens directly from those exchanges.
Why IEOs Are Better Than ICOs?
Why would somebody want to participate in/conduct an IEO when there are currently numerous ICOs, many of them quite successful?
Here are the several benefits of Initial Exchange Offerings:

How to Invest in an IEO?
The very first thing you have to do before you even consider participating in an IEO is due diligence. Do it not only about the project but also about the team behind it. Then, you need to:

How Exchanges Benefit from IEOs?
Running an exchange is a very lucrative business, largely because of the trading fees. Here are other ways how exchanges profit from IEOs:

Conclusion
The future of IEOs is at least as exciting as that of ICOs. Hopefully, this brief summary will give you an idea of how to proceed when it comes to this crypto trend.
Here’s a website where you can explore the current ieo list.