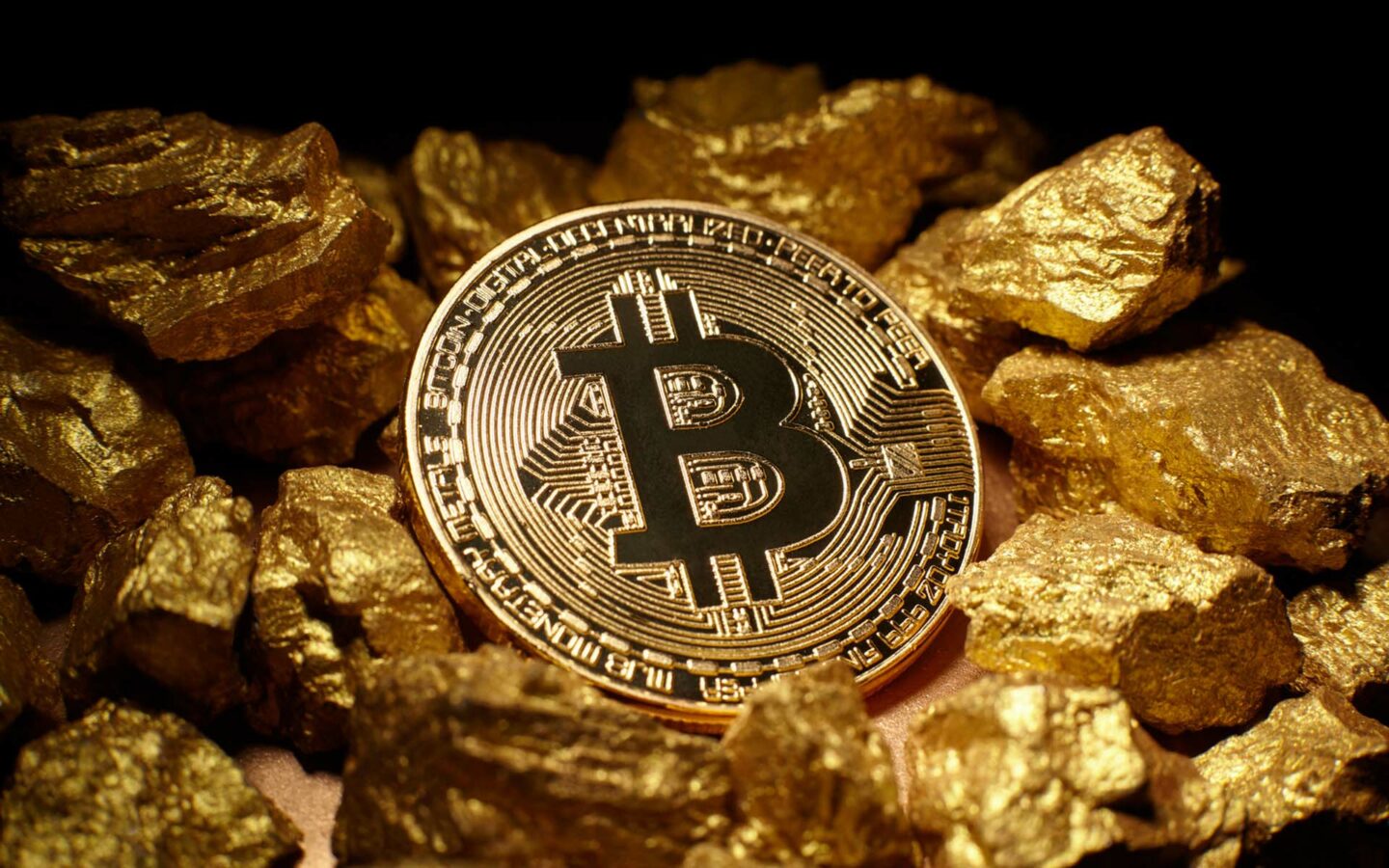 “Bitcoin is a store of value” – that we know. “BTC is the future of currency” – Heard that too. “Bitcoin can kill fiat” – Maybe yes, maybe no. But, “Bitcoin is the next gold” – THAT could actually be true. Because not only the richest man in Mexico – Ricardo Salinas Pliego but also Lark Davis believes in this as he said,

“Bitcoin – It’s the new gold. Gold for the Internet era…”

Bitcoin is the new Gold?

Davis stated that Bitcoin could go on to gain by as much as 15 times what it currently is. This would put the coin to value at over $550,000 by the end of this decade. At that point, the king coin’s market cap would be similar to what Gold holds at the moment. Currently, Bitcoin has a market cap of $646 billion while Gold holds a market capitalization of $10 trillion. This makes the predictions for BTC statistically sound going towards the next decade.  He stated:

Bitcoin will go on to rival the market cap of gold this decade. That is a 15X from the current price, which will give a per unit price of $550,000 per BTC.

However, reasons for BTC being called the next gold prevail beyond just the store of value narrative. Bitcoin is also a practical medium of exchange. While Gold once used to be that, today one cannot buy a loaf of bread with gold dust. However, since more ventures, including stores, are adopting cryptocurrency and Bitcoin as a means of payment, one can surely buy the same loaf for 0.000043 BTC.

Bitcoin becomes the superior asset as it is not liable to any technical barrier and now it also seems to be invalidating the legal barrier. El Salvador, as we know, took the first step in that direction when it made Bitcoin a legal tender.

Lark Davis’ bullish views also reflected on the logistical aspects as he said that Gold is not easy to move. Regulations and physical transportations limit the movement whereas millions of BTC can be sent anywhere across the world without breaking a sweat. Adding to the same he recently tweeted,

“Bitcoin can be moved anywhere for a few dollars in fees in less than an hour and can be kept in your pocket on a ledger. The same amount of gold would weigh 1,600 kilos and require a plane.”

In his view, Bitcoin’s fixed and verifiable supply made it easier to audit as compared to the potential unmined Gold existing on Earth or even the universe. BTC is also censorship-resistant at the moment and its growing adoption at an individual level makes it accessible as well as usable in everyday situations.

However, this does not mean Bitcoin is canon, as Davis said “in an end of the world situation the internet is unlikely to work so no more BTC, thankfully shiny yellow metal will still be around! (sic)”. In his closing remarks, Lark reiterated,

“You’re looking at an asset that I personally believe is going to have a $10 trillion market cap in the future.”

Bitcoin, ethereum and other alts: Why only these countries are deemed ‘crypto-ready’