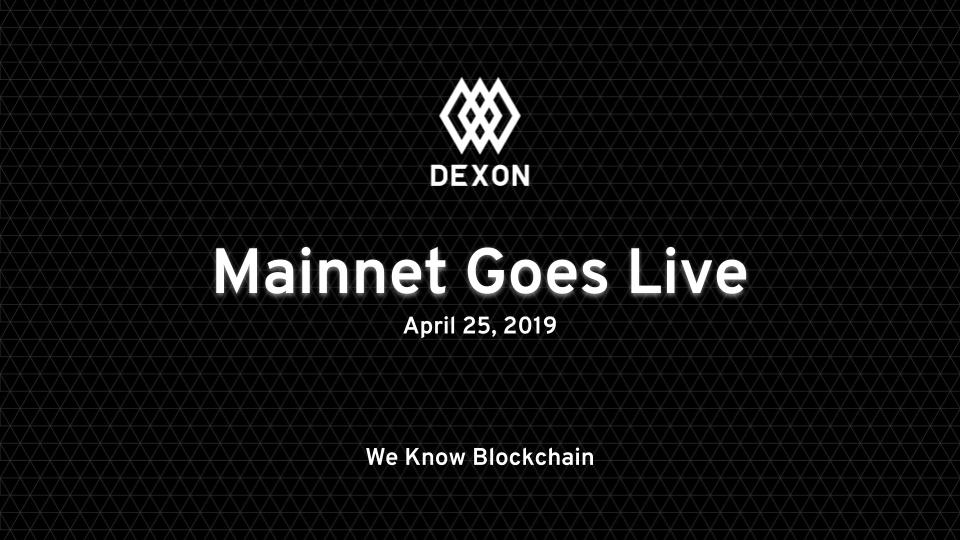 One of the constant scenarios in the field of technology is the persistent evolution and innovation that materializes every few years. Mankind has taken several steps forward in terms of development in the technological sectors, as well as originate creative pathways to further improve the collective security of the financial ecosystem and humanity’s livelihood.
The concept of blockchain has been a prominent topic of discussion in the world of cyber security for the past decade. The popularity of this idea expanded with the introduction of cryptocurrency which brought in major interest towards its direction. After that, the value of this technology reached immaculate levels as industries started to initiate its involvement and implementation; for example, IBM Blockchain, a public cloud Service Company, is based on the concept of blockchain. However, there are always certain implications and predicaments that arrive with technological advancement.
The general blockchain technology is highly complex after it promoted cryptography into the mainstream network. The highly specialized industry faces major issues such as low scalability, high transaction fees, the requirement of large network usage, etc. These recurring problems have restricted the wide adoption of this technology and limited real-time developments of decentralized applications.
DEXON, a distributed ledger technology developed by the DEXON Foundation, aims to eradicate the aforementioned drawbacks and solve the fundamental problems associated with blockchain systems.
DEXON was launched in 2018 by Popo Chen, co-founder of 17 Media, and Wei-Ning Huang, former Senior Engineer at Google Taiwan. The new blockchain project is currently the fastest developing entity that promotes real-time decentralized applications.
DEXON released its official testnet back in November 2018 and it achieved a massive 12,000 transactions per sec [TPS] with confirmations within a second. The transaction rate dominated every current Blockchain in the market and DEXON had finally announced its arrival in a significant manner. The mainnet is launched on 25th April 2019, and the system’s key objective is to provide a proficient distributed ledger technology ecosystem for day to day uses. 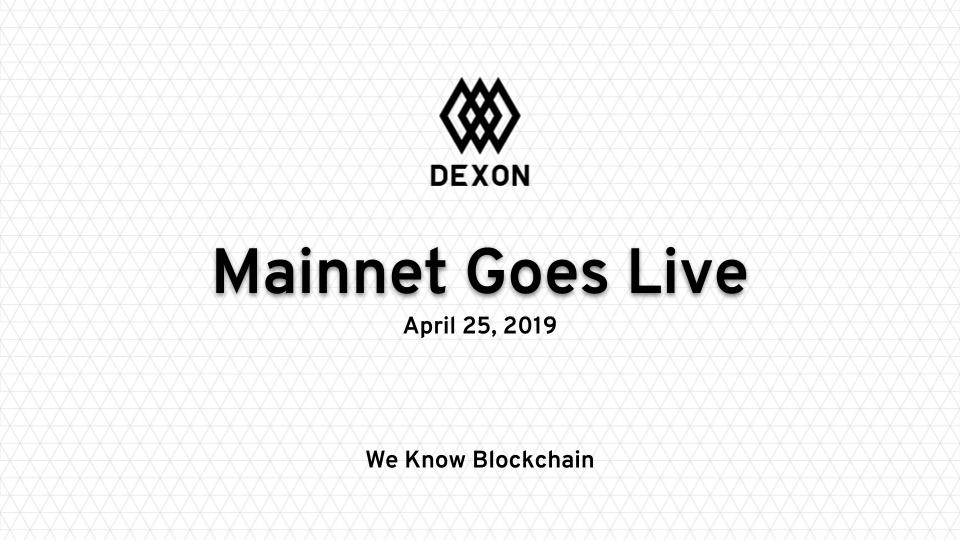 Key Technical Aspects and Benefits of DEXON:
DEXON provides a better solution than the existing blockchain systems because it deals with the treacherous “blockchain trilemma” with interdisciplinary elements from the involvement of cryptography, applied mathematics, and computer science applications.
High Scalability and Fast Finality:
The general blockchain systems in the industry are usually bounded with a predetermined time period. This time period is essential for the network to remain secure. However, the presence of such a predetermined time can be a problem if the network is fast. In such a case, regardless of the network speed, users have to wait for the time bound.
Moreover, in Bitcoin blockchain, a transaction sometimes takes more than an hour to complete. Ethereum usually gets it done at a better speed which comes down to a few minutes. The various next-generation blockchain claims it takes seconds in their respective system, however, DEXON blockchain is the only development in the market which can achieve sub-second latency.
DEXON’s Responsive Byzantine Agreement solves this dilemma in the following manner. When the network operates generally, the blocks proposed are decided via a list. When the proposer promotes another block, other active nodes validate the block as soon they have verified the transactions. The block list is ranked at random for every block and the list is updated every hour. 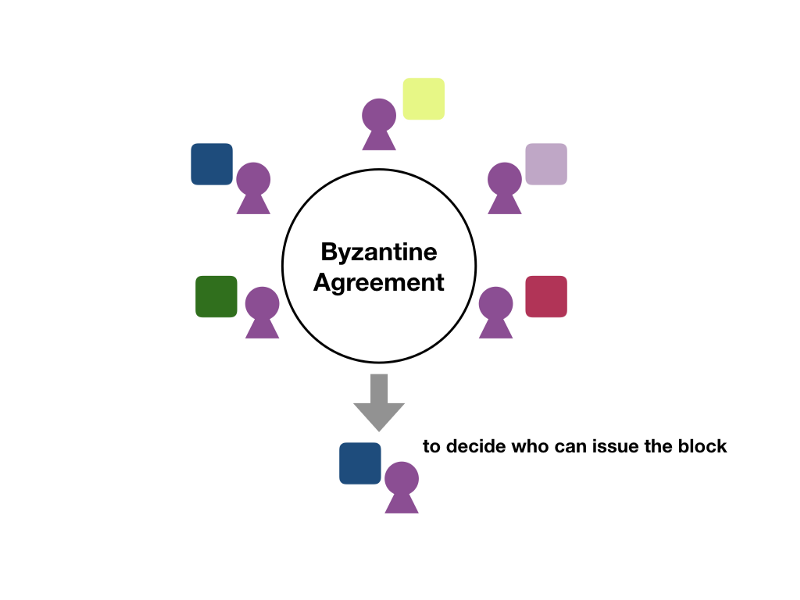 As a result, DEXON’s Responsive Byzantine Agreement reaches fast finality, which already allowed DEXON to support more than 10,000 transactions per second even in the testnet. In DEXON, the validators interact with each other as soon as the messages arrive so that the block confirmation time only depends on the actual network delay instead of any predetermined time bound.
The security of the blockchain is essential for the network to avoid circumstantial errors and faults. DEXON’s security is assured by their Partition-resilient Byzantine Agreement which protects the network even if it fails in an arbitrary manner.
With their agreement protocol, the safety and activeness of the network are protected in an event of technical failure [for example, the cable is broken or cloud services shut down.] As a result, the network operates normally, and DEXON blockchain would proceed rapidly. However, in the rare case when the network fails to hold the system, the safety of the network is still secured until the network recovers completely.
Complete Decentralization:
The key objective of every blockchain network is to remain completely decentralized and fend off any authoritative control. However, the major networks with PoW systems are massively controlled by mining pools, which can launch a 51% attack on the network.
Hence, the Institution communicates through DEXON’s fair cryptographic sortition to achieve decentralization.
DEXON applies a VRF-based sortition algorithm to select a subset of nodes as block producers, allowing DEXON to scale to a large number of nodes, making the whole system fully decentralized.
All users with enough DXN can be validators and join the DEXON network. Every hour, a small set of validators, called the notary set, is selected fairly to propose and verify the blocks. All the validators have an equal probability of being chosen through the cryptographic sortition. This mechanism allows DEXON to perform with high efficiency, while supporting thousands of validators joining the network, at the same time.
Low Transaction Fees:
In other blockchain networks such as Bitcoin, the transaction cost is very high due to the increased mining cost. This causes the overall hash rate to increase which causes the mining reward to decrease. Ethereum works, in the same manner, more or less since the blockchain is based on PoW consensus algorithm. When the network starts to get overcrowded, the transaction fee usually implodes.
In the DEXON network, because of its unique and efficient Consensus Algorithm, the overhead crowd is very low, since the network is highly scalable. This results in the transaction fee are relatively low and almost near to zero.
Application Scenario for DEXON:
DEXON’s high scalability, fast finality, and Byzantine fault tolerant properties makes it feasible for any high-throughput applications to integrate distributed ledger technology into their working medium.
Some of the possible application scenarios for DEXON’s network are as follows:

BitMart “Vote for Your Coin – Round 7” Vote on the Blockchain with Your First Vote Free!