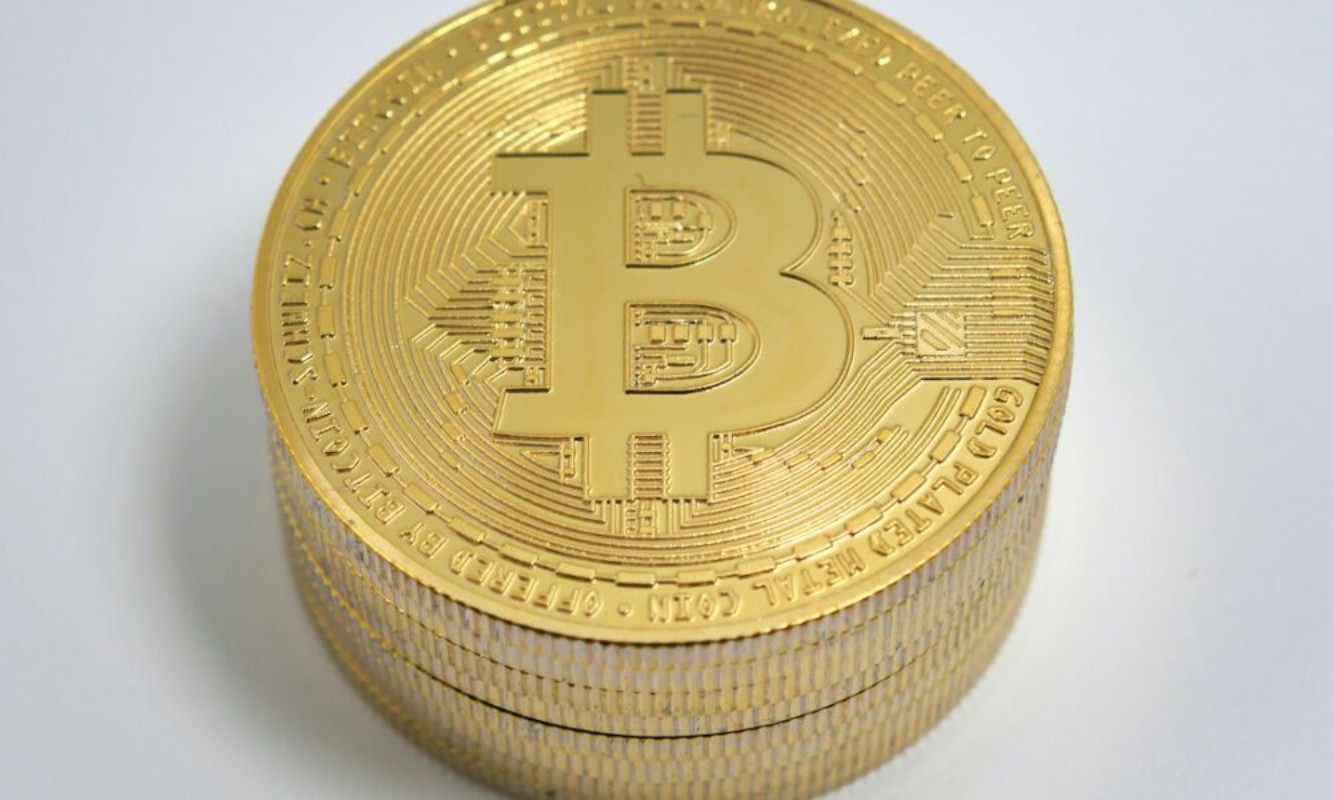 Bitcoin, the world’s leading cryptocurrency, underwent a minor correction. It witnessed a setback of about 1.2% in 24 hours. At press time, it was trading under the $46k mark. Now, any correction often leads to speculations of further downfall. However, according to Bitcoin bull, PlanB, the bull market is not over yet.

PlanB is known for his renowned stock-to-flow model, as per which, the second leg of the BTC bull market is imminent. His latest tweet included a graphical plot to support his narrative. 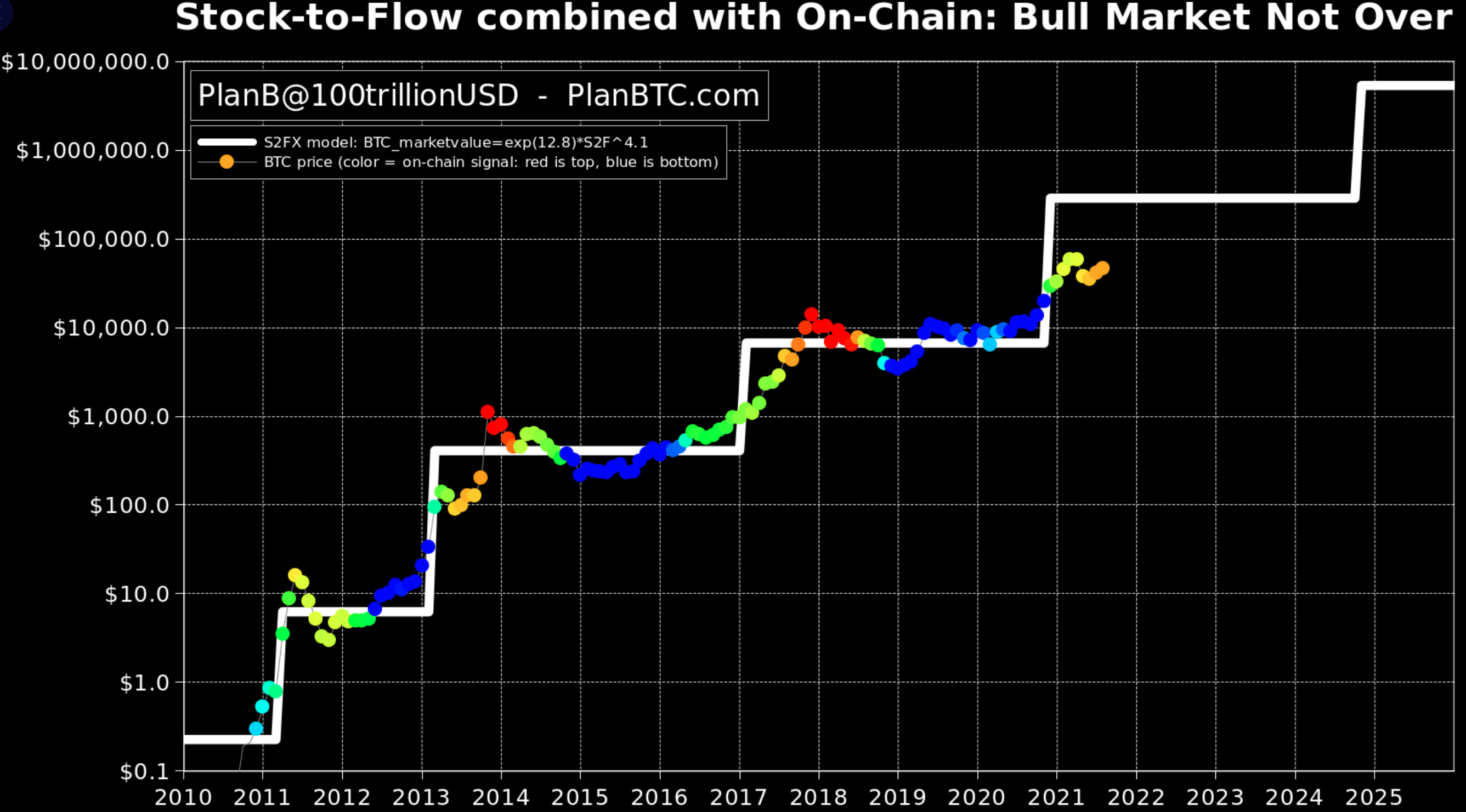 “Both Bitcoin S2F (white line) and on-chain signal (color, not red yet) still indicating a 2nd leg of this bull market.”

Concerning the current BTC price, he opined that the current price is under the white S2F(X) line and the on-chain signal is not red yet (red is indicating tops, like in 2013 and 2017).

In line with the said model, the target price for the fourth cycle is well over $100K, but that could be hit anytime in the next three years if things pan out as planned. Meanwhile, the analyst in question remains undeterred from his previous projected trajectory, i.e. S2F and S2F(x) models. He asserted that (BTC) prices have a lot further to go as,

It is interesting to note that the model has been pretty accurate over Bitcoin’s lifespan so far.

#bitcoin July closing price $41,490 … it bounced from the lows, like clockwork pic.twitter.com/xZIlbaBBqI

In addition to this, the abovementioned model projects BTC’s price to surpass the $98k mark in the next three months. He calls it, rather humorously, the “worst-case-scenario“.

Other analysts supported this bullish perspective too. For instance, according to New Zealand based analyst, Lark Davis,

#bitcoin still going to 100K by the end of year

Having said that, there is the question of how accurate the aforementioned projection? And how far one can trust the S2F model? The metric, S2F Multiple, which tracks the actual price compared with the predicted one, recorded a deviation of  (-)0.83.

Sill, there is cause to believe in PlanB’s model(s) as some amount of divergence is bound to be there, given the volatility. Nevertheless, critics such as Ki Young Ju, CEO of CryptoQuant, continue to oppose the same.

What investors should look for from ‘sluggish’ Ethereum