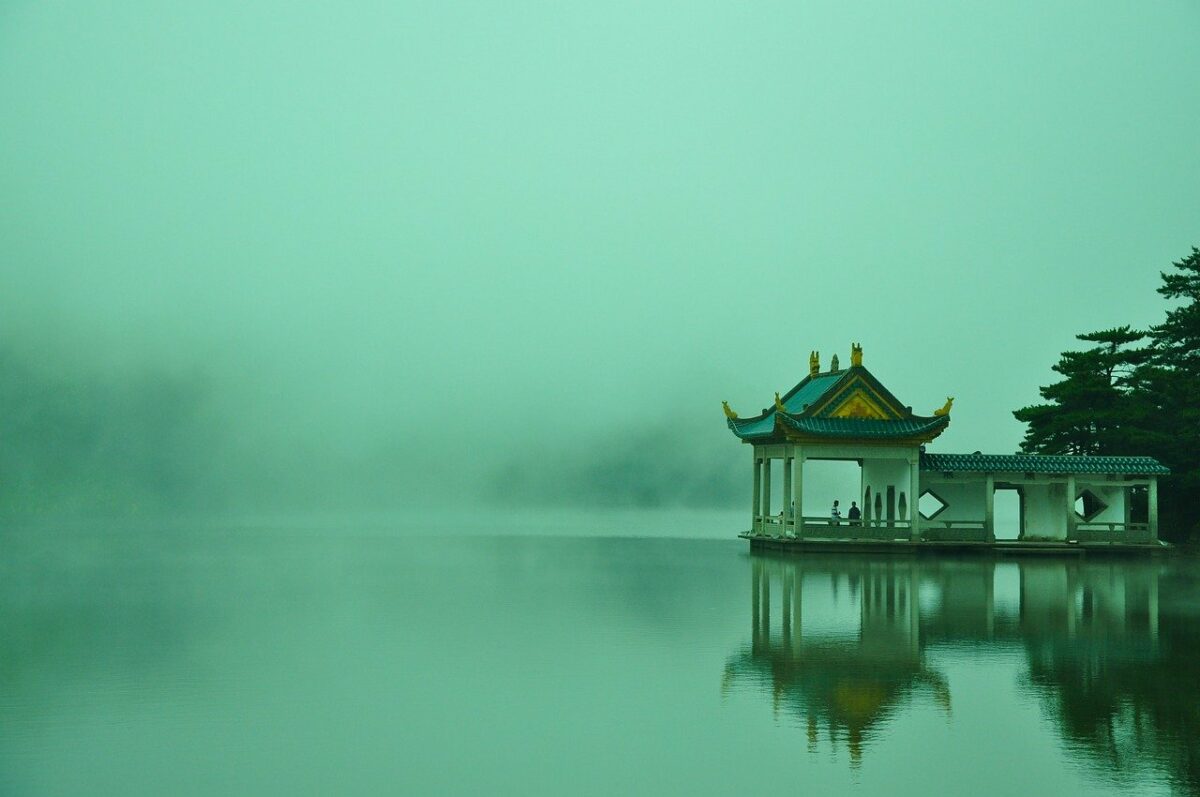 The Chinese government remains firm on its anti-crypto stance. In fact, at the time of writing, a Q&A on the central bank’s webpage revealed that all cryptocurrency-related activities had been ruled illegal.

The same was reiterated again after an executive at the Chinese central bank raised concerns over the rapid adoption of cryptocurrencies like Bitcoin. Citing ‘huge challenges,’ the exec went on to say that cryptos could be a bane to the traditional financial system.

Wen Xinxiang, Director of the Payment and Settlement department at the People’s Bank of China (PBoC), divided virtual currencies into two categories.

The first among them are cryptocurrencies represented by Bitcoin which have become a reservoir of excess liquidity. The second category being fiat-pegged stablecoins which play a more important role as a payment tool, according to the exec.

Here, it’s also worth noting that the exec cited the market values of Bitcoin and the stablecoin market to highlight the many “risks” associated with investing in cryptocurrencies.

According to Xinxiang, one of the main challenges posed by the crypto-market is its capability to function in closed channels separately from traditional payment systems. The latter, in his opinion, are backed by commercial banks and payment institutions, while only making contact with “legal” fiat currency upon being exchanged.

He also pointed out that virtual currencies divert the payment business of banks and payment institutions and weaken the status of clearing organizations.

What’s more, the central bank official also alleged that the pseudonymity of cryptocurrencies makes them a viable tool to facilitate illegal transactions and activities like money laundering.

“The challenge of virtual currency is huge. When the traditional financial system responds to the competition in the financial industry from big tech companies, it can also rely on traditional methods such as law and supervision to increase anti-monopoly efforts and strengthen personal privacy and information protection.”

He did, however, add that such measures should be taken in the purview of existing legal frameworks. Illegal activities should be prevented and punished legally via the innovative application of technical means, he said.

The PBoC official, in effect, has reiterated the Chinese government’s tough stance against cryptocurrencies. In the past, the country has shut down mining operations en masse, with local courts declining to recognize their legality.

PBoC’s Deputy Governor Fan Yifei too had expressed similar concerns regarding stablecoins. According to Yifei, the speed of development in the private payments system has been “very alarming.”

Related Topics:ChinaPBOCPeople's Bank of China (PBOC)
Up Next

Africa, yes, but here’s what is really stopping Cardano from entering India