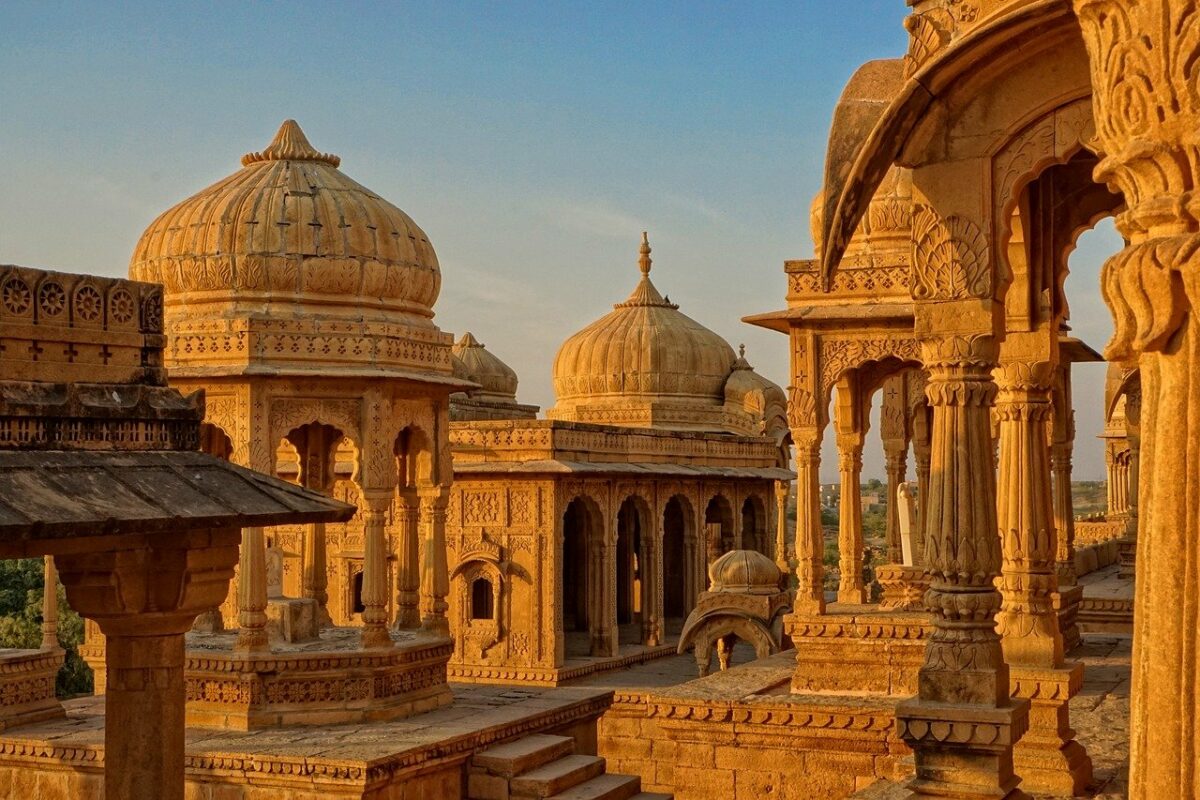 India has been eyed by many firms in the past as a potentially lucrative market for investment and penetration. Especially given that the country has the sixth-largest economy in the world and also one of the youngest populations.

The crypto-industry has been no exception in this matter, with the Asian country already boasting crypto-unicorns, top networks, and a huge number of participants.

However, barriers to entry into the country’s ecosystem still remain. In a recent interview, Cardano founder Charles Hoskinson highlighted the main reason his network didn’t make a foray into the country as it did with Africa.

For the same, the IOHK CEO cited a “lack of clarity regarding cryptocurrency regulation.” According to Hoskinson, this uncertainty has “really hurt the industry” which would have otherwise been very “promising.”

Earlier this year, Cardano had expanded its blockchain technology into Africa. Right now, several blockchain-based projects are in different stages of development across the continent.

The most prominent of these has been Cardano’s partnership with the Ethiopian government to create an identity system for the country’s school students. This would track their academic performance and other relevant information.

In the interview, Hoskinson also cited India’s huge digital identity system – Aadhar. It keeps a virtual record of the country’s 1.3 billion-strong population and its complex supply chains for mass manufacturing of products such as vaccines. According to the exec, these examples show how “invaluable” a blockchain-based solution in these scenarios could have been.

Moreover, the Indian Cardano community too is also very strong and entrepreneurial, according to Hoskinson. The same, he added, can be evidenced by the huge Cardano stake pools functioning across the country.

The exec also believes that this growth will only “move up further as time goes on.”

Nevertheless, plans to enter India have to be put on hold as “it isn’t clear whether crypto is lawful or not” in the country. Hoskinson added,

“… happy to collaborate if the regulatory clarity gets better. India is a very important market we care about deeply.”

India is in the middle of a cryptocurrency bill set to be tabled in the Parliament in the coming months. This could provide both investors and developers with more clarity about the industry’s legal framework. According to recent reports, virtual assets will reportedly be classified as commodities and the government is also trying to build a tax structure around the same.

Even so, the industry has been flourishing expansively across the country. The next step in India’s crypto-journey, according to Hoskinson, is achieving liquidity. Since a venture capital ecosystem doesn’t exist in India, many new projects and companies struggle with funding difficulties, “which cause a barrier to growth and social mobility.”

However, the tokenization of such small-scale enterprises could make it easier for them to raise money. It will also “give people ownership” of what they have invested in, Hoskinson concluded.

Is there a profitable entry point for Bitcoin right now