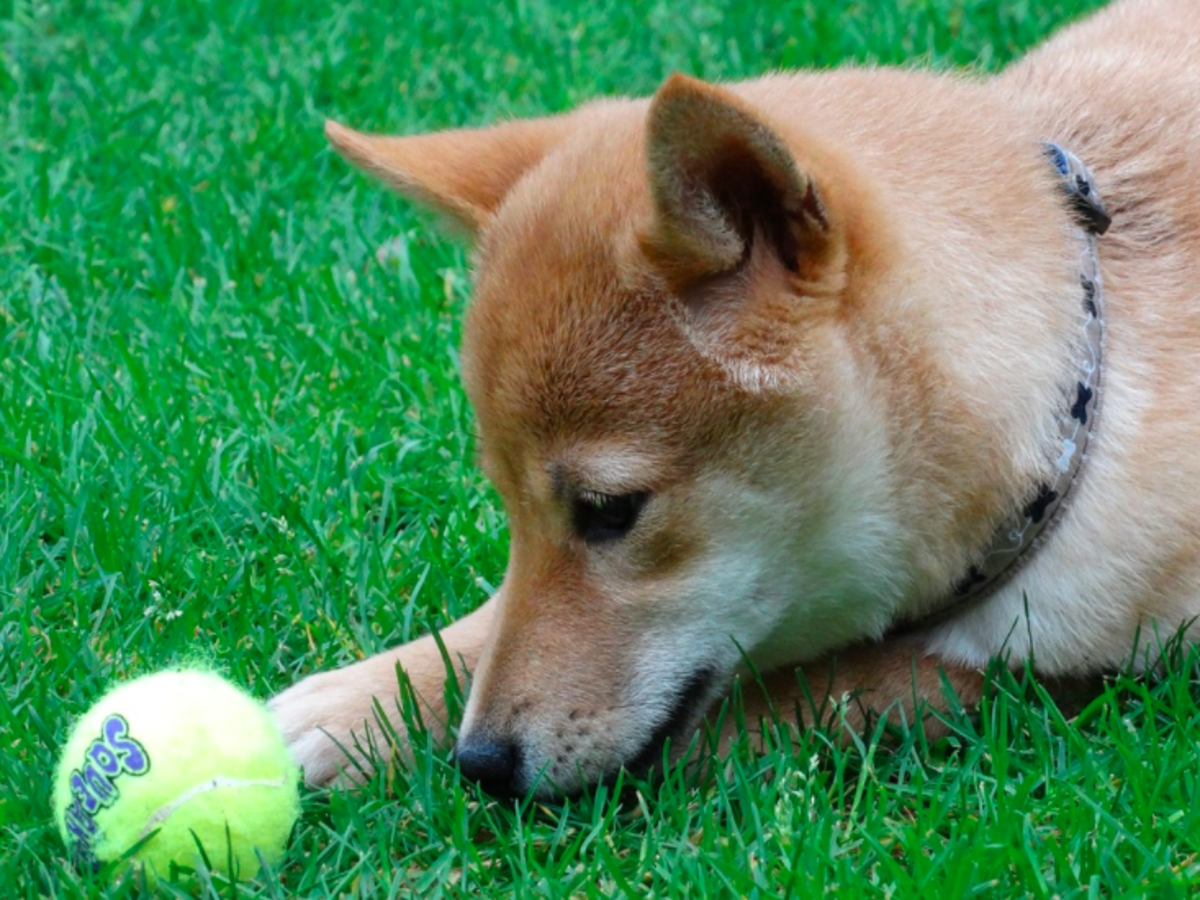 Of all the meme coins in the market, SHIB has managed to garner the most traction of late. Why? Well, thanks to its recent 1200% surge in October. Post that, however, SHIB has applied the brakes. In fact, SHIB went on to shed close to 50% of its value.

Meme coins have, more often than not, taken due advantage of optimistic broader market trends. Several instances from the past advocate the same. Even in the last 24 hours as most of the top coins rallied, SHIB didn’t hesitate in following their footsteps.

After the meme coin pumped by more than 20% on Friday, it seemed even more likely that SHIB will re-attain its previous highs.

Well, it would be quite a challenge for SHIB to continue registering green candles on its short-term price chart going forward. The reason – Pessimistic trader sentiment.

At the time of this analysis, the funding rate curve on almost all the exchanges was trending south. Usually, a positive funding rate brings to light optimistic trader sentiment, while a negative rate underlines collective bearish sentiment.

Sentiment usually plays a key role in pushing any given trend further. However, looking at the way things have panned out for SHIB recently, it doesn’t seem like this altcoin would be able to sustain its uptrend for long.

SHIB’s OI curve also seemed to be heading down south, at the time of writing. A high Open Interest usually corresponds to brewing speculative interest of derivative traders. It parallelly also indicates that additional money is flowing into the ecosystem.

Looking at the current deficient levels, it can be said that derivative traders are hardly attracted to this coin at this point.

Furthermore, the long-liquidations exceeded the short liquidations by over $389.8k on 20 November. When such a scenario unfolds, it usually means that the market has started supporting short traders instead of longs.

In fact, a peek into the long-short difference brought to light that a majority of traders were turning bearish, with the number of shorts significantly exceeding the number of longs.

Even on the price chart, SHIB was seeing trading below its moving average at the time of writing. The meme coin was sandwiched between a major support level and resistance level. Given the broader sentiment of traders, the odds of SHIB re-vising the $0.00004193-mark in the next 24 hours seems to be more likely than it breaking above $0.00005686.

Thus, long traders need to be wary of the sentiment of fellow traders before placing any further long bets at this point in time.