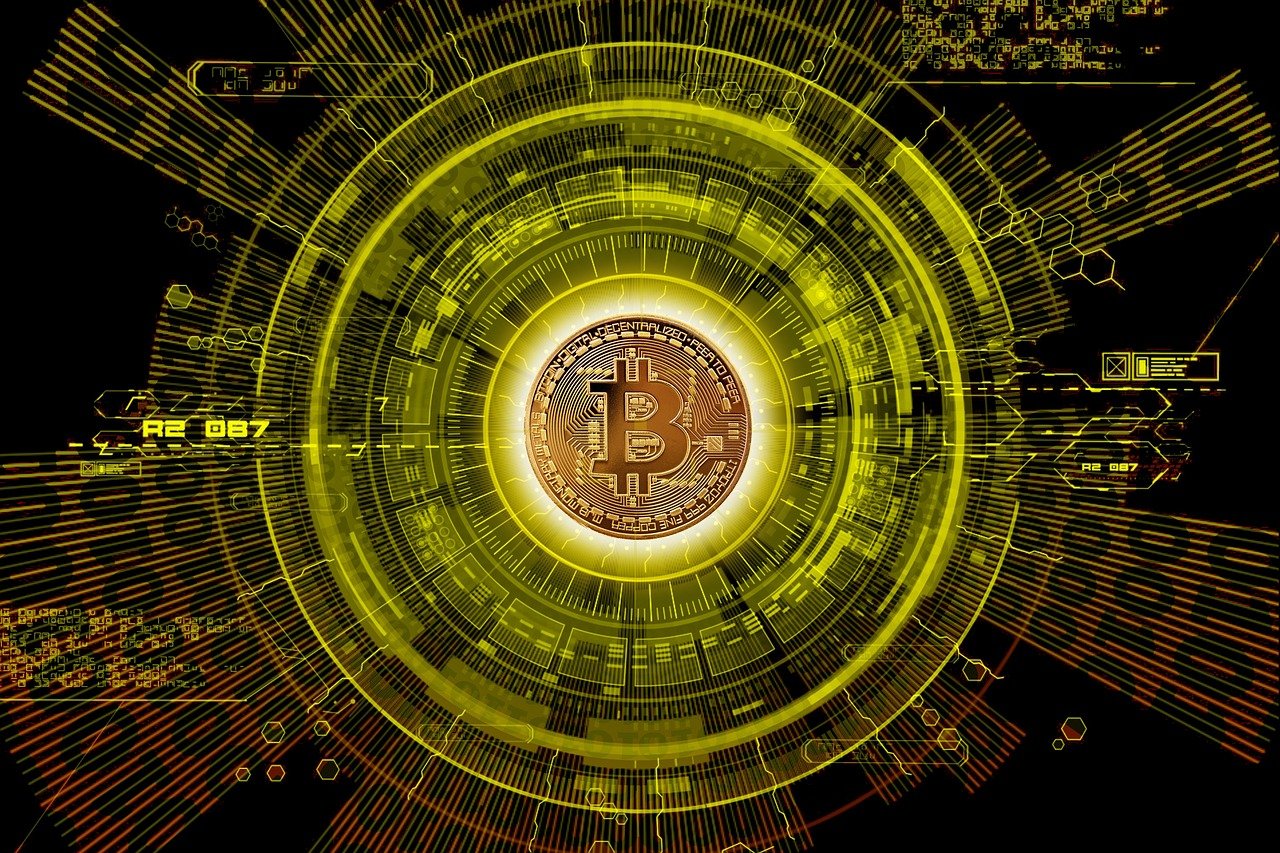 Bitcoin achieved a major milestone as BTC miners officially produced the 700,000th block on September 11. With Bitcoin falling for the last six days, as confidence in the king coin diminishes, a look back at the network to gain perspective on the long-term adoption would be a good idea.

Bitcoin beating the speed of the internet

Since then, BTC faced challenges such as environmental concerns and numerous FUDs, as well as achieved milestones in the form of country-wide adoption. After El Salvador on Tuesday became the first country to use bitcoin as legal tender, alongside the US dollar, BTC’s price fell in a reaction to this.

Nonetheless, this was a huge step towards BTC adoption. Talking about adoption, analyst Willy Woo pointed out that Bitcoin is currently at the same stage, where the internet was in 1997.

Woo further pointed out that BTC will not reach 2010 internet status until the year 2028. To put that into perspective, it was when Amazon Kindle was all the rage, and Apple’s iPad was introduced to the world. Early this year, Woo also predicted that bitcoin adoption was moving at a fast pace, and by 2025, there could be 1 billion bitcoin users and this was similar to the 2005 phase for the web. 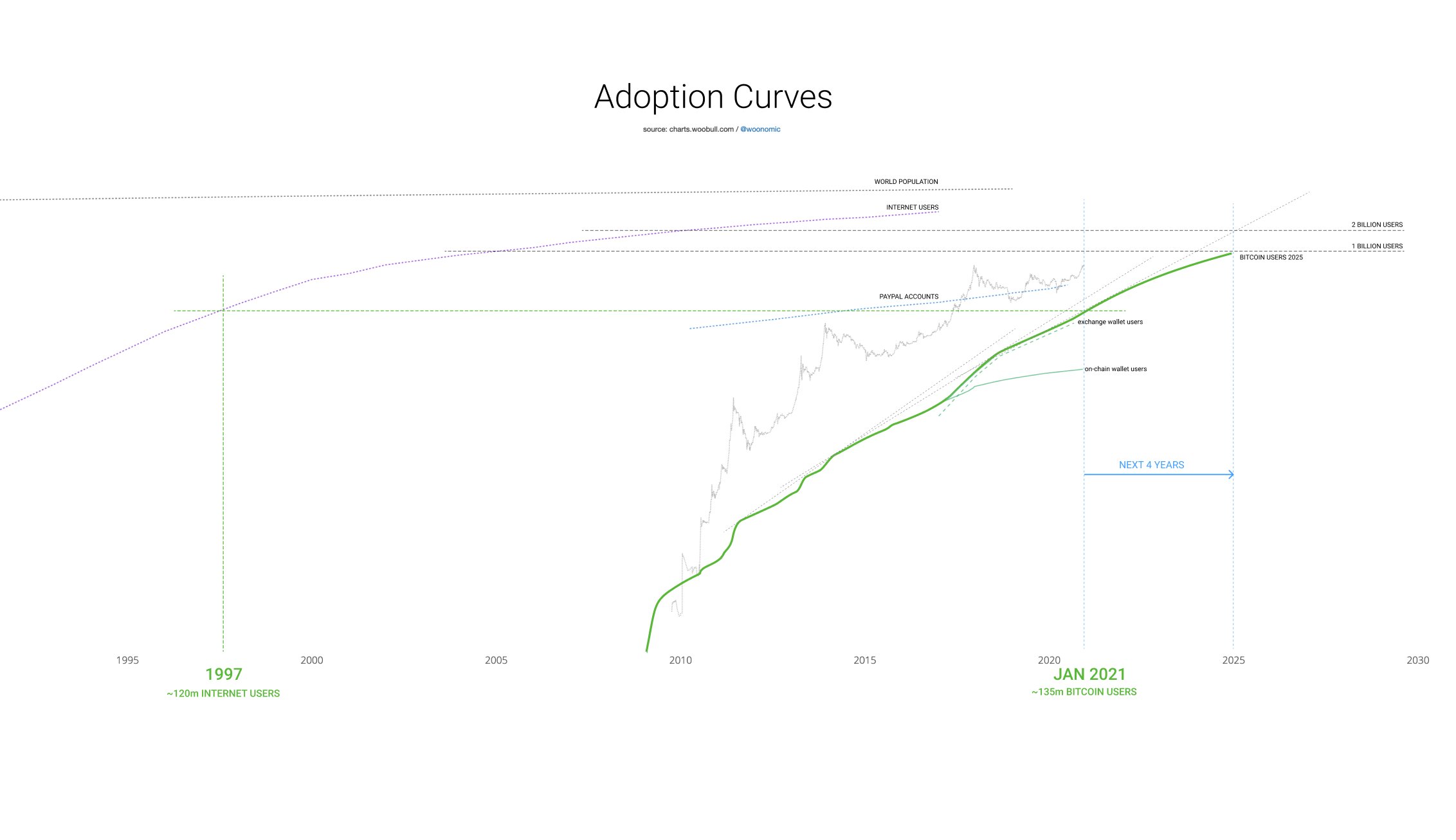 Notably, with time BTC’s number of addresses, unique exchange users, and unique on-chain users have seen a steady increase. As adoption rates continue to grow, this number will only go higher. But when it comes to Bitcoin and cryptocurrencies in general, there is a lot of risk-talk and skepticism in the market.

Looking at the market size of macro-assets like bonds and stocks etc, it is pretty evident that Bitcoin forms a smaller share in the market. Nonetheless, when looked at the same alongside the duration for which these asset classes have been around, it can be noted that BTC is still in a nascent stage in comparison to traditional assets.

Further, BTC’s adoption trend makes it clear that the coin might achieve mainstream attention by 2025, thus, the skepticism and FOMO of being late to the party don’t count. In fact, its market size trajectory remains an asymmetric bet if someone is playing the long game.

For now, it is not too late to jump on to the Bitcoin bandwagon. In fact, if someone is in BTC for long-term gains, growth seems like a guarantee.