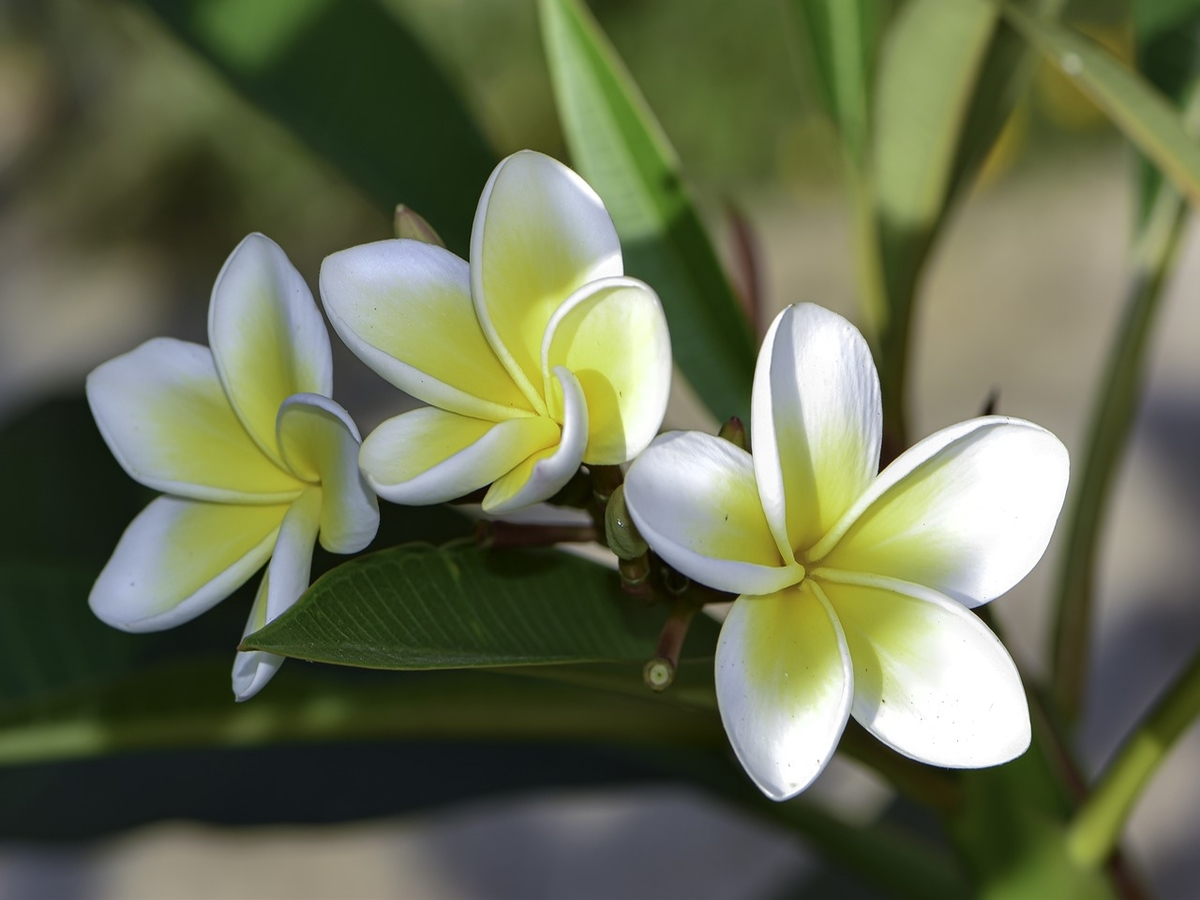 By and large, Layer-2 blockchain protocols have massively grown over the past few months. Tokens associated with the respective networks, in turn, have registered stellar performances in 2021. However, Ethereum-compatible Layer-1 chains such as Cosmos, Tezos and Polkadot have been stealing the show of late.

The aforementioned alts have also fetched their HODLers with pretty-solid returns over the past month. Cosmos value, for starters, has appreciated by over 92% in the last 30-days. In the same timeframe, Tezos and Polkadot have risen by 73% and 41% respectively.

So, which alt is a better pick?

To answer the aforementioned question, it becomes crucial to look into the state of a couple of metrics. Consider the Stock-to-Flow, for starters. The reading of this ratio, at the time of writing, reflected values of 10.01 [DOT], 13.76 [XTZ] and 16.33 [ATOM] respectively. The S2F model quantifies scarcity of a particular asset by taking into account parameters like the total supply and annual production.

A higher value signifies less supply entering the market and, in retrospect, translates into more scarcity.  The same eventually aids the asset’s price to inch higher. Considering the aforementioned readings, ATOM clearly lead the race and was followed by XTZ and DOT respectively.

If risk adjusted returns were to be considered, Cosmos yet again led the pack and was followed by Tezos and then Polkadot. That being said, it should be noted that the Sharpe Ratio of the alts depicted values of 5.6, 4.6 and 3.9 at the time of writing. 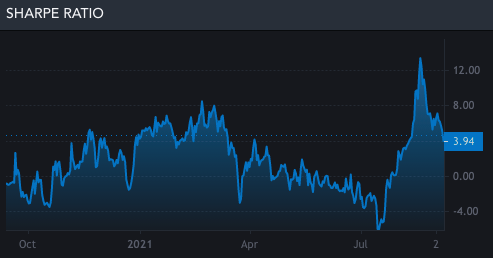 Additionally, the 30-day average volatility of all the three alts remained well below 2, making the environment for sustained growth quite favorable. A highly volatile market usually opens the door for a dramatic price move in either direction, but moderate levels usually foster an uptrend more than a downtrend.

Further, the developmental activity on the respective networks has been pretty impressive of late. The pace of work on GitHub was also, by and large, been decent for these alts.

All three alts would add immense value to investors’ portfolios if held for the long term. However, if the short term is concerned, Cosmos seems to a better pick as per the state of the metrics.

Is there room for more appreciation?

Well, apart from a couple of immediate resistance levels around $30 and $31, Cosmos did not seem to have any other hurdle on its path. Volumes have been on the rise for this alt and it was trading well above its moving averages too. If the buying pressure further intensifies, traders can expect this alt to breach its May highs within the next few trading sessions. A failure to do so, would see the alt hovering back around $27.

“If I would have to choose a coin that’s going to follow Solana and it has to be a layer-one solution, it’d either be Tezos, Polkadot or it’s going to be Cosmos, and given the structure, it looks amazing.”

The positive side of BNB’s price movement, is the opportunity to buy the dip

What makes long-term gains a guarantee with Bitcoin