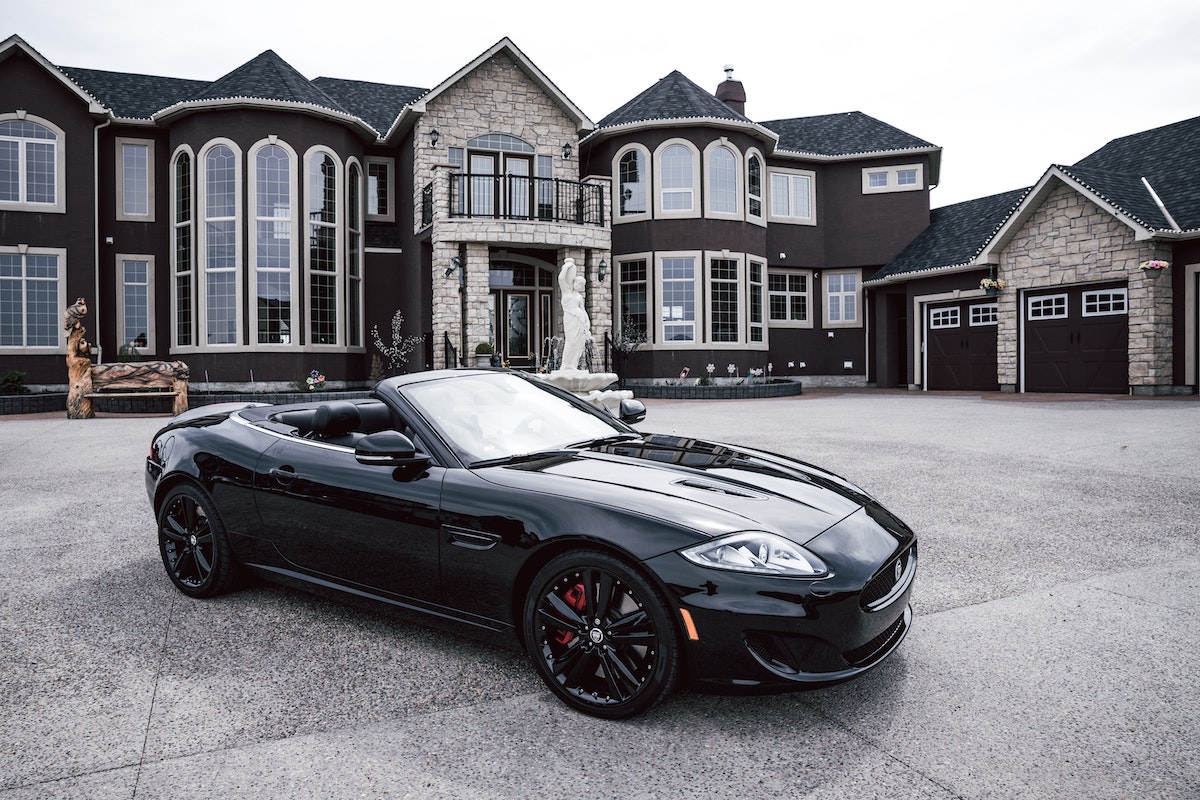 These family offices are in charge of managing a significant inflow/outflow of cash. Consider the table below.

The gradual shift to digital assets was mainly linked to strict regulations by the SEC and the high rate of failure in start-ups. The same has prompted the SPACs to venture into other investment alternatives, notably, cryptocurrencies.

The same was the topic of discussion in a recent interview. Meena Flynn, global co-head of private wealth at Goldman Sachs, discussed the results of her firm’s recent survey of managers of the wealth and personal affairs of the ultra-rich and the interest of family offices, in cryptocurrencies. Flynn stated,

“In terms of what we found to be most notable were the allocations to alternatives, their interest in digital assets and also their focus on operating businesses.”

She also mentioned that the ultra-wealthy entered the crypto domain not just because of the buzz but observing the potential impact of this technology’s future, adding,

“[The majority of families want to talk to us] “about blockchain and digital ledger technology … [There are many who think] that this technology is going to be as impactful as the internet has been from an efficiency and productivity perspective.”

Meanwhile, when asked about these (wealthy) investors’ approach towards incorporating crypto in their portfolios, the Goldman Sachs executive said,

“I would say the interest is absolutely there when you see Bitcoin parabolic as we did in the first quarter it definitely has investors asking a lot of questions and there is this survey that suggested that roughly about 15% of families are invested in crypto-assets and another 45% looking at it.”

About the former (the 15%), she remarked that these investments were just around 1-3% of their portfolio and, “These investors were viewing these holdings as potentially a hedge against inflation.” While the latter (the 45%) remained keen on Bitcoin’s store value, she said.

Not so long ago, JP Morgan admitted that demand for the asset class had increased significantly. Moreover, most of the company’s clients viewed bitcoin as an asset class.