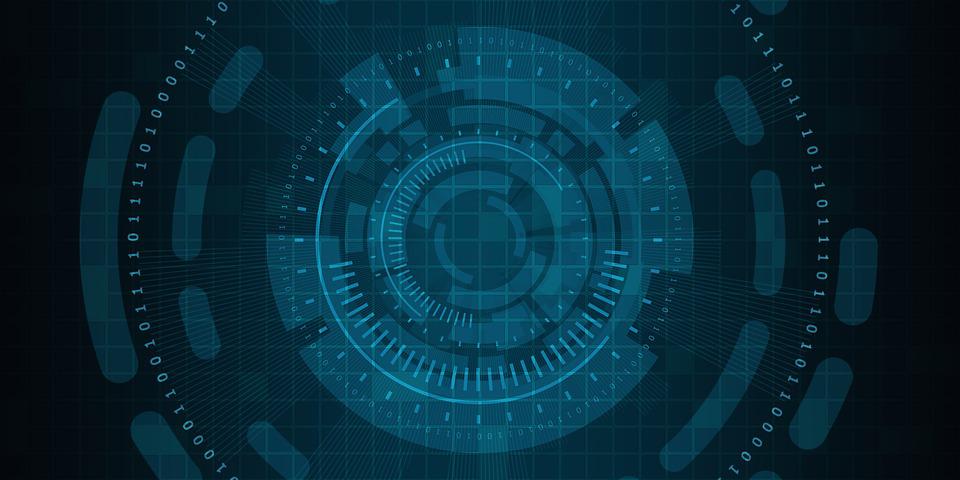 In a bout of bad news for Bitcoin, users as of late, there have been reports of hacks that have left a number of companies and users in disarray. With millions of Bitcoins at risk during two of major hacking incidents this year, the question around the true security of Bitcoin is one that has been left in question.
Wallets, trading platforms and other relevant companies have been at risk as of late, but thankfully, there is plenty we can learn from these situations, from ensuring that we are using fully secure trading websites, to backing up the wallets we own. Here, we’re looking into some of the recent Bitcoin hacks and just what we can learn about improving Bitcoin security as a result.
The CoinCheck Hack
The Japanese crypto exchange CoinCheck suffered a devastating blow in January of this year as over $500million worth of various cryptocurrencies disappeared from their account. What followed was, as you may imagine, mass confusion as to how a form of payment that was supposed to be secure could be so easily hacked.
The coins were found in a number of anonymous accounts and refunds were underway where possible by April, but the damage had already been done. The skepticism could very well have had an effect on the falling value of Bitcoin after it’s all-time high during December of 2017 and certainly had an effect on attitudes overall at the time.
The CoinRail Hack
To make matters worse, the recent hack at a South Korean exchange CoinRail has seen not only Bitcoin, but other cryptocurrencies hit drops too. While this hack wasn’t quite as severe as the CoinCheck incident, it has most definitely made a dent in the industry regardless. With major coins plummeting in value, and lesser-known coins being directly affected by the hack, the entire cryptocurrency industry has been affected despite how little was actually stolen – $40million – compared to the CoinCheck hack. What’s most concerning, however, is the fact that this has even happened again. Are Cryptocurrencies as secure as we thought they were, or is this a case of weak exchanges?
The Result
The result of these cryptocurrency hacks has been a fall in price and a rise in skepticism and both effects have the potential to devastate the industry. With Bitcoin falling around 10% just over the weekend after the announcement of the CoinRail hack, whether it could recover from this fall has yet to be seen. What we can say, however, is that something really needs to be done to improve security.
Do We Need To Improve Security?
As you may have already guessed, the answer to the above question is a resounding yes. While most exchanges and trading platforms tend to be secure in and of themselves, users could benefit from a number of self-implemented security measures to protect their coins in the case of a hack. Some of these methods are as follows:

When it comes to Bitcoin security, the recent hacks have certainly left some of us a little more reluctant to get involved in this kind of technology but with additional security measures in place, traders can better protect their assets.

The much awaited Liger ICO finally launched on 17th June: Soon to be listed on Global exchanges