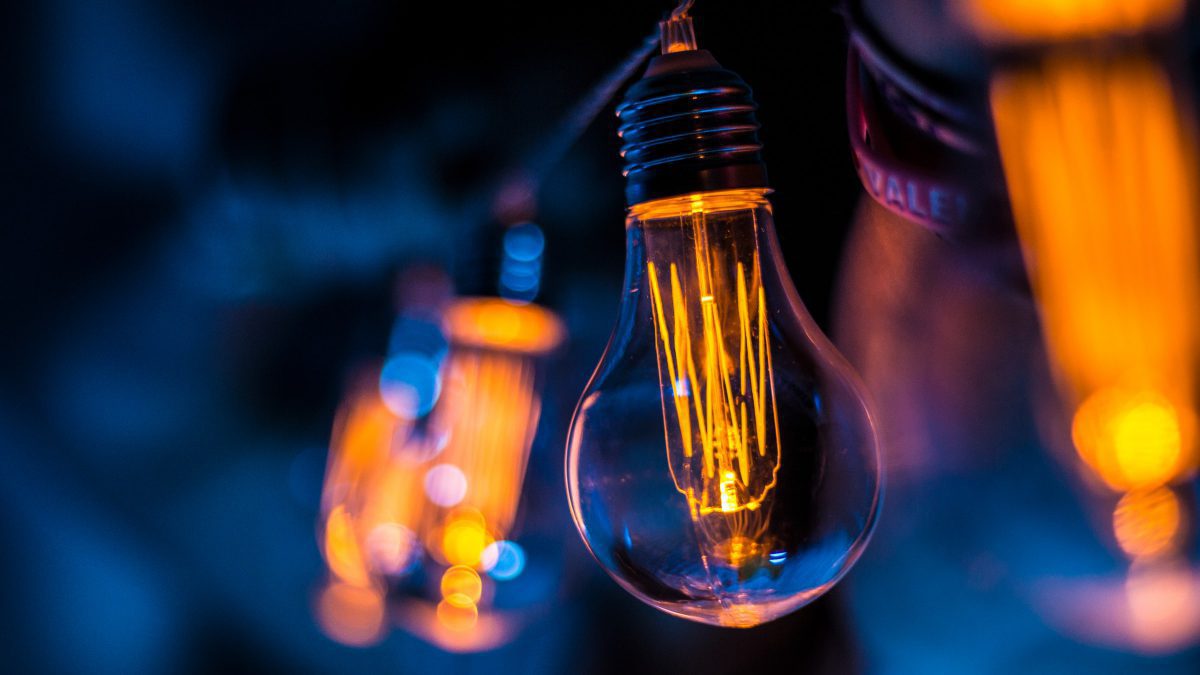 Ethereum, at the time of writing, was trading at $1,836, less than 3% below last week’s price level. With ETH preparing to rally to its latest ATH, the altcoin’s price action seemed to have broken past its recent rangebound activity.

What’s more, the trade volume that had dropped consistently through the week was up by over 16% over the last 24 hours. The hike in trade volume is a clear indication of the upcoming bull run. Another key metric – the ETH funding rate – was relatively flat, at a time when exchange reserves were at long-term lows.

Based on the attached chart, Ethereum’s short to mid-term price action can be expected to be bullish. This means that below $1,600 was an ideal price level to buy. Ergo, it is possible that buying has already slowed with the break past $1,800 and the arrival of new traders on spot exchanges. This becomes evident from the increasing number of addresses holding 0.01+ coins.

This hike on the attached chart represents retail traders, however, apart from retail traders and their demand, institutions are buying Ethereum as well.

Chinese firm Meitu, for instance, added to its Ethereum balance, buying 16,000 Ethereum worth $28.4 million in addition to over $21 Million worth of Bitcoin yesterday. Both retail traders and top HODLers aren’t giving in to selling pressure and because of the same, the price will head towards a new ATH.

Now, the pressure has stayed on for over four weeks now. And, wallets with a balance of less than 10,000 ETH have dropped by over 7%. However, this shows Ethereum is in the buy zone when below $1,600 and a sustained run above the same will allow ETH to touch a new ATH again.

It can also be argued that the upcoming Berlin upgrade is likely to drive more traders to Ethereum in the short-term and start price discovery beyond $2,036.

Finally, it’s worth noting that traders with contrarian strategies may argue that it is ideal to observe the current price action from the sidelines and sell after the price hits a new ATH. Since there have been instances of ETH giving in to selling pressure right after hitting a new high, that may be the cue for retail traders to book unrealized profits before the dip, following the price trend.