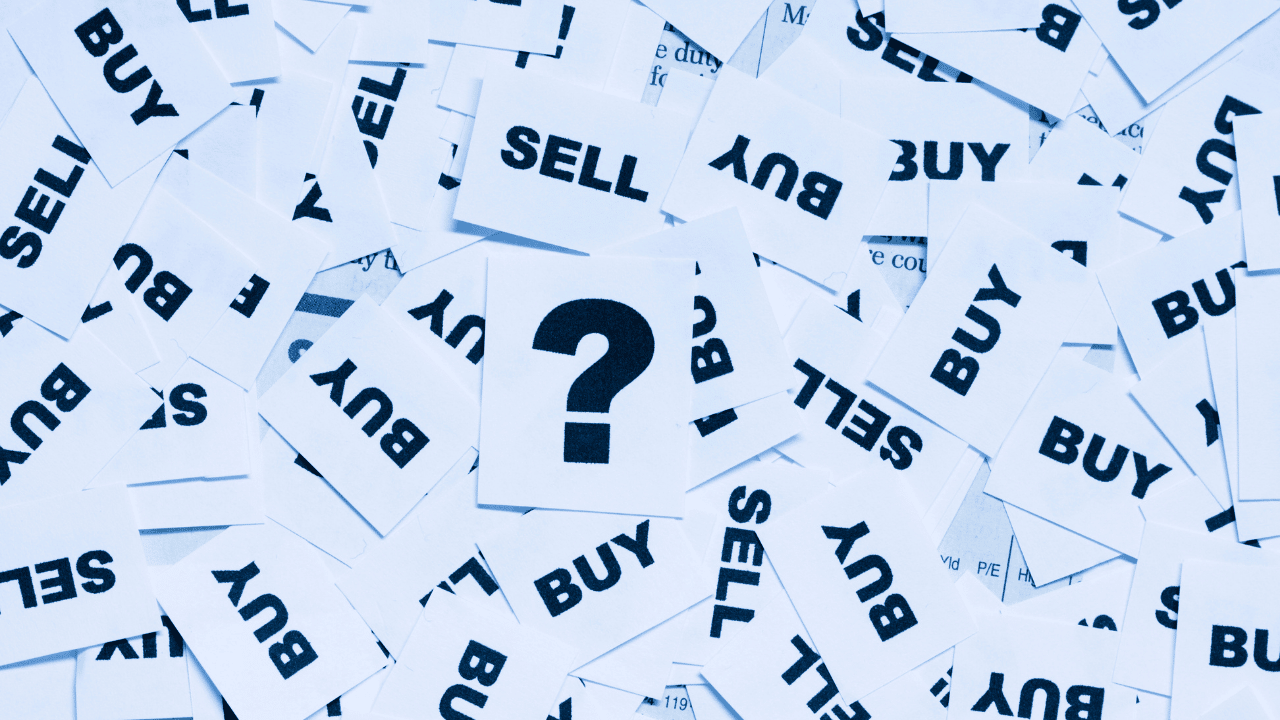 Cryptos linked to Sam Bankman-Fried and his associated company Alameda Research have undeniably been at the forefront of facing substantial sell-offs.

Consequently, Solana’s [SOL] collapse entailed a loss of more than half its value within three days before rebounding from the $14.4 support level.

SOL’s funding rates depicted a slight ease in the heightened selling pressure over the past day. Its latest pullback put the alt on a bearish track.

SOL’s previous rebound from the $27-support induced a near-term rally, one that aided the bulls in retesting the $36 ceiling.

In the meantime, SOL’s sideways trajectory entailed a Rectangle Top (yellow) structure on the daily chart. As a result, the alt extended its compression phase before the recent breakout rally.

The patterned breakdown led SOL to drop below its trendline resistance (white, dashed). With buyers depicting inclinations to reject lower prices at the $14.4 support, SOL could enter a rather slow-moving phase.

The alt’s sellers could aim to restrict the buying rallies near the trendline resistance in the $23-$24 range. A close above this barrier could hint at a near-term bearish invalidation. An immediate or eventual decline could continue to find testing grounds near the $14.4-zone.

The Relative Strength Index (RSI) continued its sway in the bearish region after marking slight improvements. But the 24-hour gains on SOL’s charts could not induce a corresponding increase in the trading volumes. This made SOL’s position more fragile and susceptible to a reversal.

Can Solana see a comeback?

Furthermore, SOL’s funding rate on Binance still stood in the negative zone while marking a substantial uptick over the past day.

The potential targets would remain the same as discussed. Finally, keeping an eye on the king coin’s movement could help make a profitable bet.