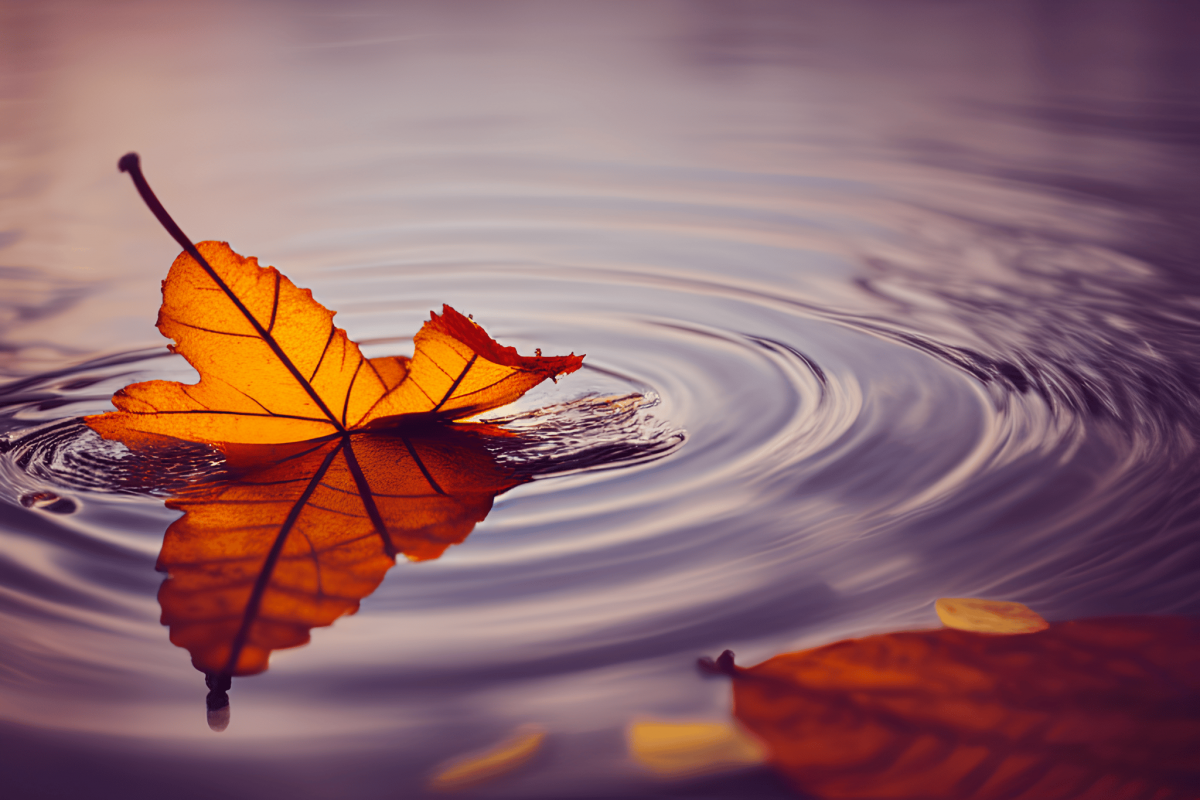 Despite Ripple’s ongoing litigation battles, the company continued to show improvements and tried to work on its performance in terms of NFTs.

In a recent announcement made by Ripple, it was stated that the XRP Ledger collaborated with Eternity chain to improve its presence in the NFT space. This update could help Ripple grow into the NFT market.

At the time of writing, Ripple’s popular NFTs, such as XPUNKS and BLOCKCHAIN BACKER, had been performing poorly. Over the last seven days, both these collections floor price depreciated by 0.54% and 51% respectively, according to data provided by onXRP.com

Even though the top NFTs on the Ripple network were not witnessing any improvements, Ripple observed positive growth in other areas.

Ripple’s network growth saw a massive spike, as can be seen from the image below. A spike in network growth implies that the number of new addresses that transferred an XRP for the first time had increased.

However, Ripple’s velocity declined significantly over the past month, indicating that the frequency at which XRP had been moving across various addresses had decreased.

Activity on the Ripple network

Although the daily activity on the Ripple Network fell, the number of new accounts activated on the ripple network continued to grow.

Along with that, there was growth observed in the number of transactions being made on the network, according to data provided by XRPSCAN.

However, Ripple’s marketcap dominance continued to decline, as evidenced by the chart below.

At press time, XRP had captured 2.22% of the overall crypto market and its marketcap dominance had depreciated by 7.75%.

At the time of writing, XRP was trading at $0.387 and its price had appreciated by 8.72% in the last 24 hours, according to data from CoinMarketCap. Its volume, however, witnessed a depreciation of 31% during the same time period.

Related Topics:featuredRippleXRPXRP HODLers
Up Next