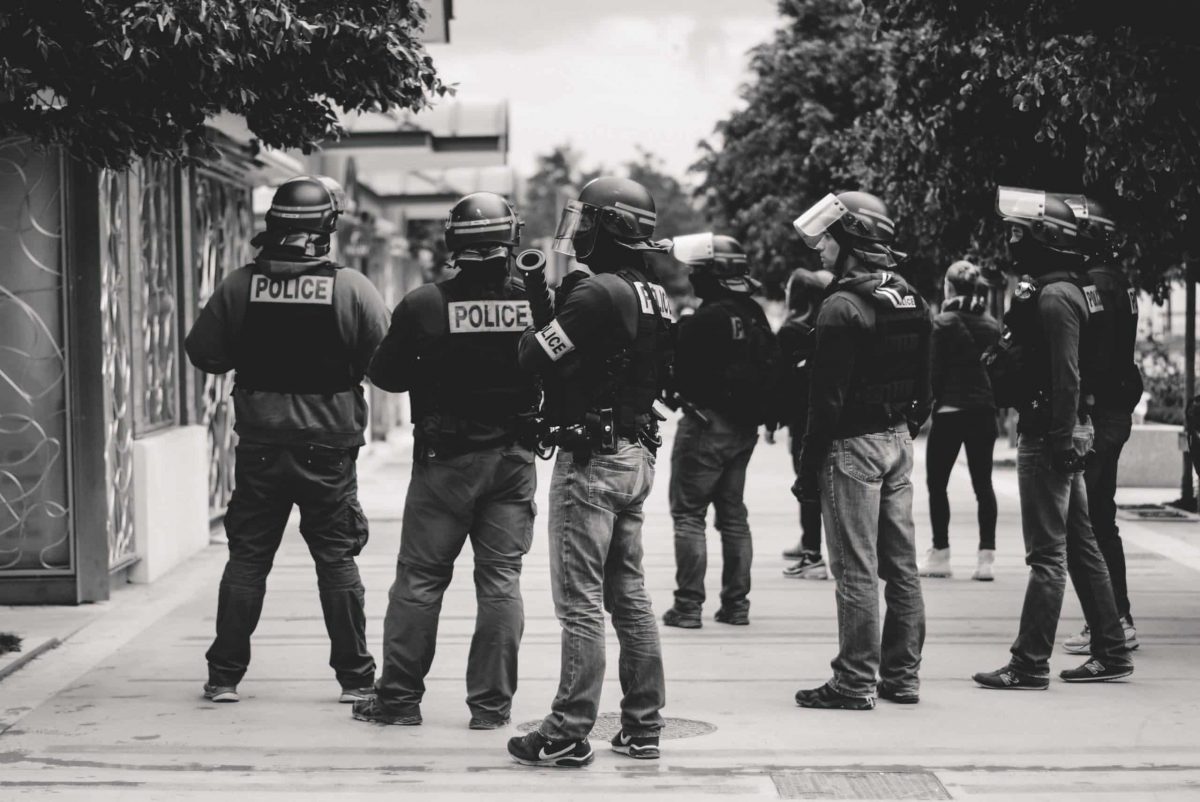 According to local reports, Terraform Labs Co-founder Daniel Shin has claimed that he did not sell LUNA at its peak, before the token’s price collapsed.

Shin reportedly held a considerable number of LUNA during the ecosystem’s collapse in May. The Co-founder, who is also known as Shin Hyun-Seung, claimed to have sold over 70% of his LUNA tokens before the token’s price spiked. However, he did not disclose gains or losses in any specifics.

South Korean authorities summoned Shin over claims that he made gains of 140 billion Korean Won (about $104 million) by improperly offloading pre-issued LUNA.

On 17 November, South Korea’s Seoul Southern District Court granted the prosecution’s motion to seize approximately $104 million USD owned by Shin. His residence was reportedly raided by the police in July last year. However, Shin refuted these claims, adding that Chai Corporation has been independent of TFL since the first quarter of 2020.

The reported Chai Corporation raid came after local KBS news reported that Kwon has been charged with manipulating the price of LUNA by South Korean investigators. Kwon “is now an illegal immigrant,” according to KBS news reports, and he may be hiding in Europe.

Shin has not been associated with Terraform Labs since January 2020, at least according to his LinkedIn profile, which does not mention any investments he may have made in the business. Shin then founded Chai Corporation, a financial company where he is now CEO.

Additionally, Shin was charged with utilizing client data from Chai Corporation, a payments technology firm he founded in South Korea in 2019. He did so to promote Terraform Labs without their permission.

The Terra-LUNA collapse has been frequently refuted by Shin and Chai Corporation, who maintain that they severed connections with the project in 2020.

The situation is worse for Do Kwon

According to reports, Shin is still a resident of South Korea. Do Kwon, another Terra co-founder, was also the focus of prosecutors’ attention during various global inquiries into the company. Following the fall of Terra, reports on Kwon’s whereabouts have ranged from Singapore to other nations, but the South Korean national has repeatedly stated he is not “on the run.”

Wherever Kwon may be, his passport is apparently no longer valid as a result of a directive from the foreign ministry of South Korea in October.

Take advantage of the downturn in the crypto market with Ledgible