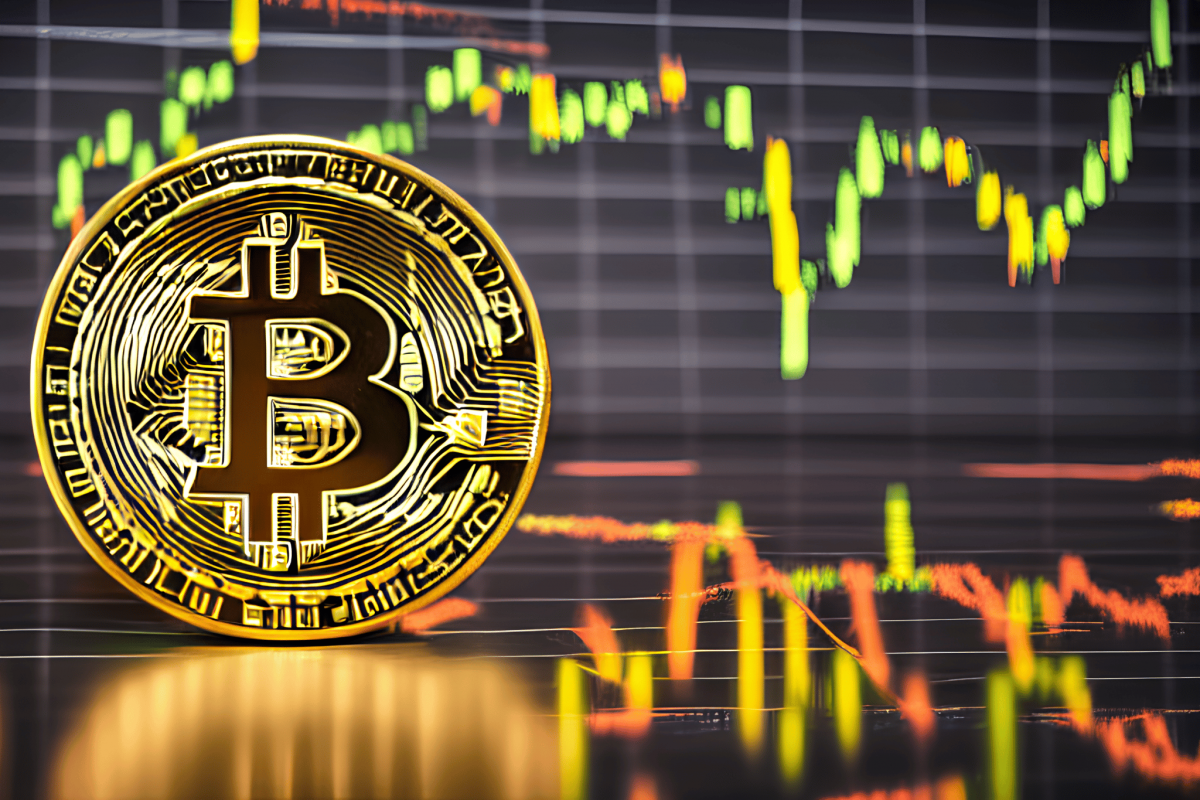 According to Santiment, all the focus around centralized exchanges has taken the crypto-community’s attention away from Bitcoin [BTC]. Historically, a decline in social dominance is always met with a decline in its price.

📊 #Crypto generally thrives when exchanges are NOT a focal point. The most impactful exchange collapse ever will have lasting shockwaves. But as shown, the key for a turnaround will likely be focus moving away from exchange tokens, and back to #Bitcoin. https://t.co/tV81a63Tdp pic.twitter.com/XM6jbf3p7y

As is evidenced by the chart, there has been a correlation between Bitcoin’s prices and its social dominance. When an exchange sees a spike in social dominance, as was the case with Crypto.com, there is a decline in BTC‘s prices.

This pattern was observed repeatedly with other exchanges such as Binance and FTX as well. 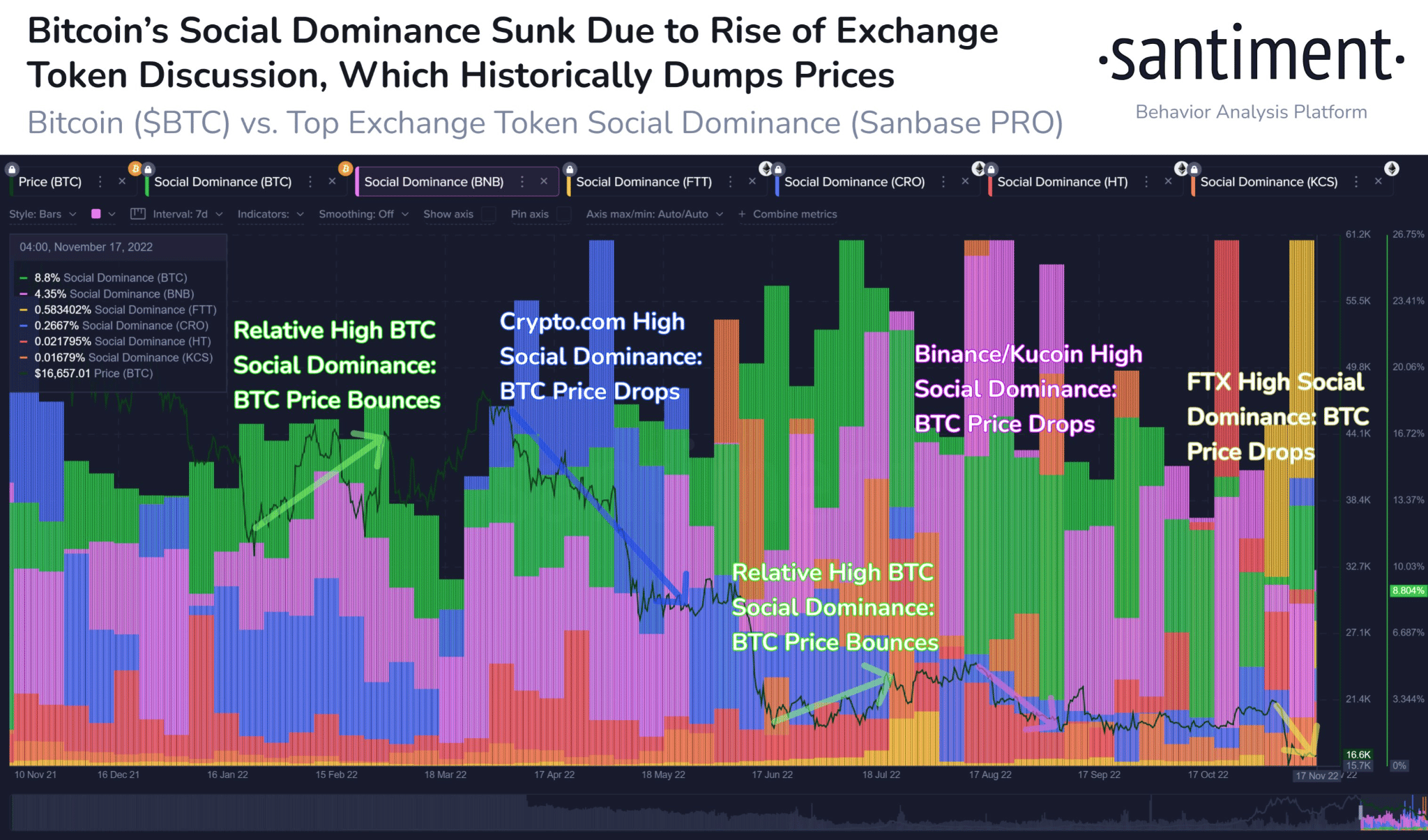 If Bitcoin does not regain its social dominance in the future, there may be a possibility that BTC’s prices might drop further. This, while other exchanges keep garnering attention.

However, at the time of writing, Bitcoin’s social dominance had risen somewhat over the last few days. BTC’s price followed suit, as it witnessed an uptick over the same time period.

Bitcoin’s velocity noted a huge spike as well, implying that the number of times BTC moved between addresses had increased significantly over the past few days.

In the meantime, miners are also facing the heat. At the time of writing, Bitcoin miners’ balance had declined significantly and hit a 10-month low.

Declining miners’ balance is a sign that miners have been facing immense selling pressure. If BTC’s price declines further, miners will have to sell the BTC awarded to them so that they can turn a profit. 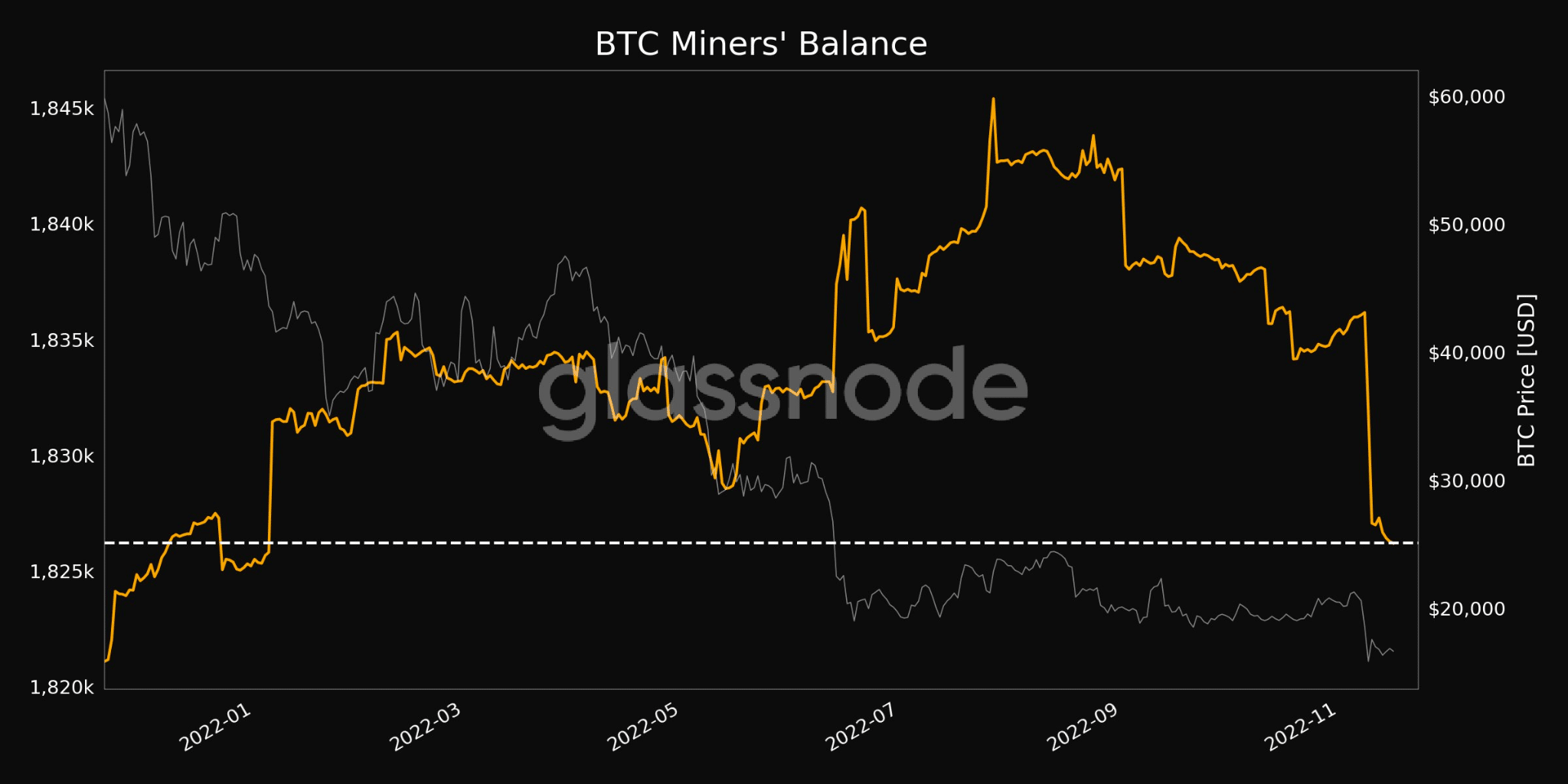 Even though miners seemed to be losing their faith in Bitcoin, whales continued to show support for BTC. According to data tracked by Glassnode, the number of addresses holding more than 10 coins has grown significantly. At press time, more than 150 thousand addresses were holding over 10 Bitcoin.

Despite the support from large addresses, Bitcoin’s hold on the market continued to decline as its market cap dominance depreciated by 4.17% over the last 30 days. At the time of writing, BTC had a share of just 37.4%. 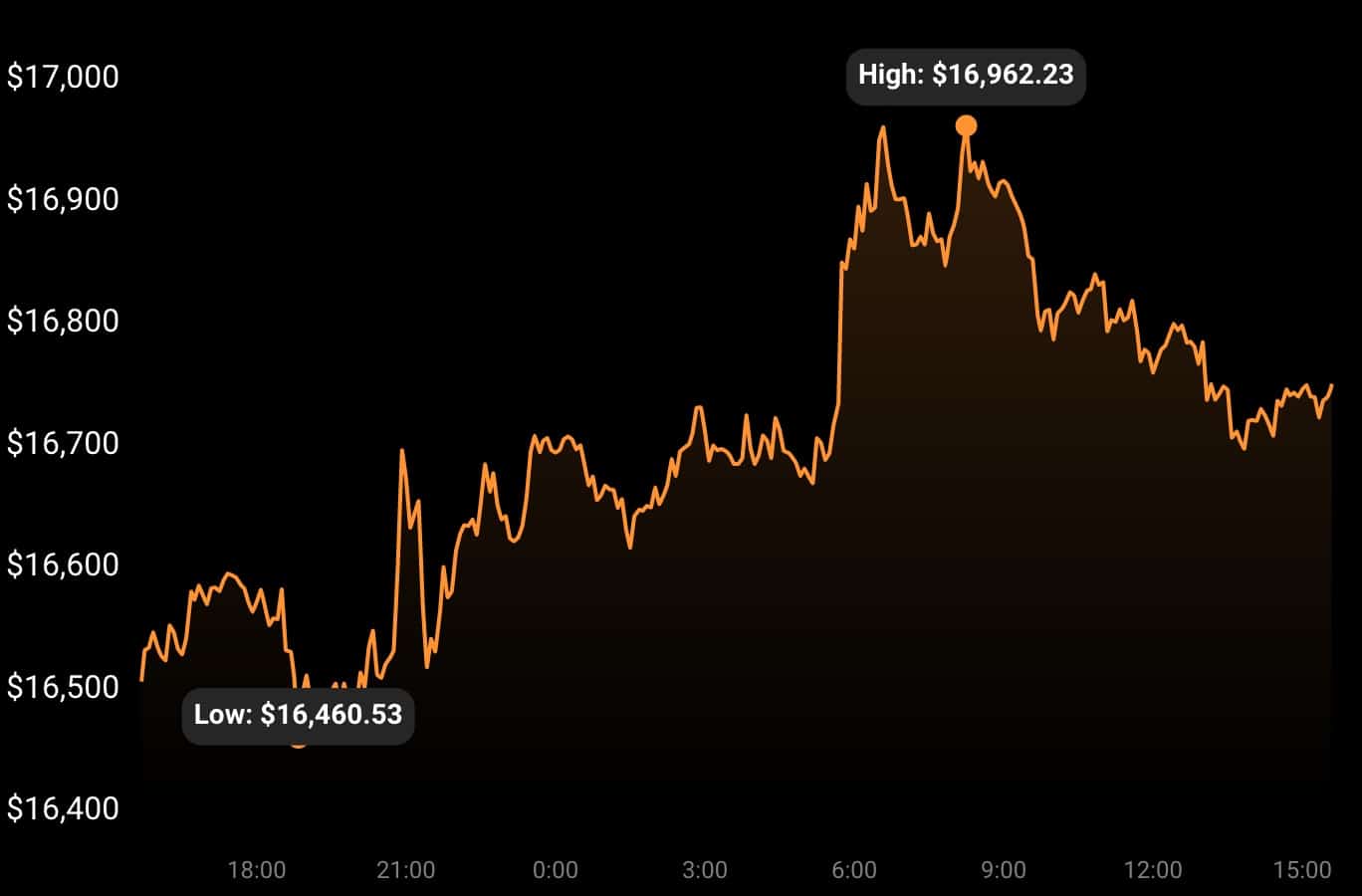