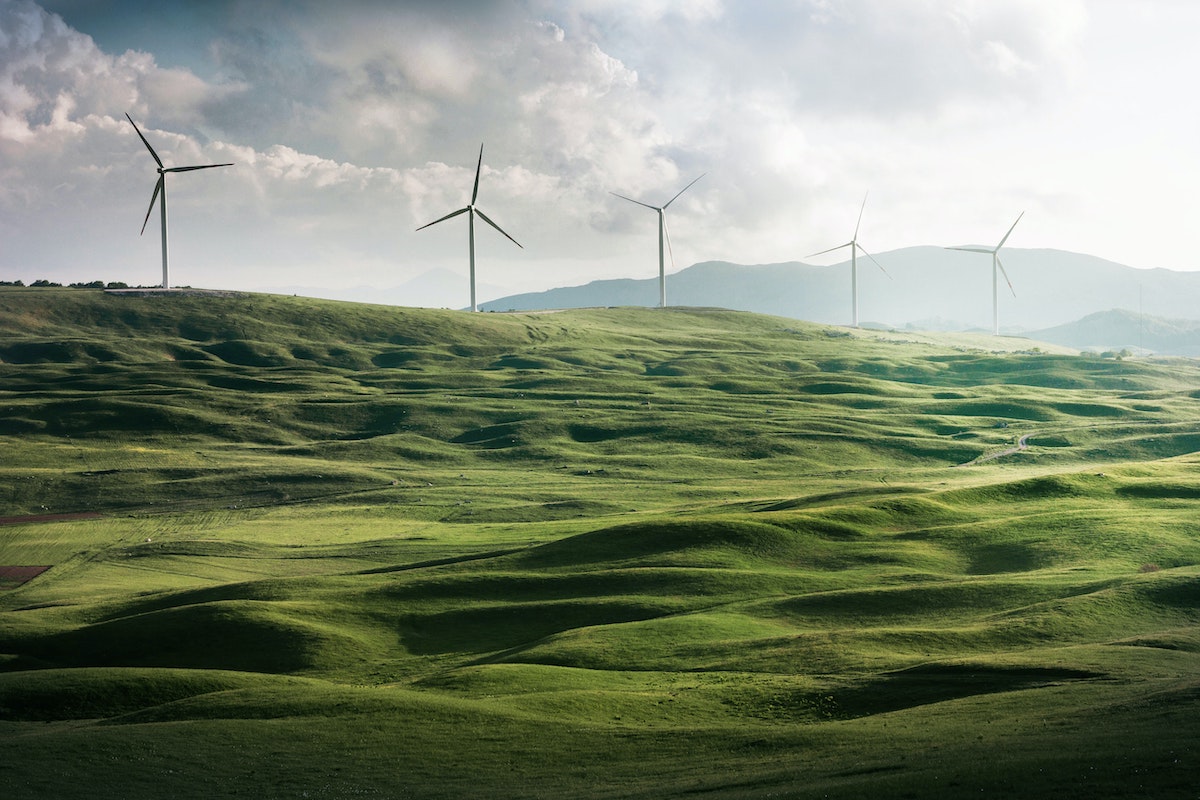 There’s no denying that over the past couple of years, the narrative that Bitcoin consumes too much power has continued to garner mainstream traction. However, in recent months, an increasing number of Bitcoin miners have moved towards renewable energy.

Look at these “green” stats

The Founder and CEO of MicroStrategy Michael Saylor recently shared a recent survey conducted by the Bitcoin Mining Council (BMC). As per its Q4 findings, there has been an improvement in ‘Sustainable Power Mix and Technological Efficiency.’

Here, it’s worth pointing out that the BMC is a voluntary global forum of Bitcoin mining companies such as Bit Digital, BitFury, Bitfarms and Atlas Mining, and other industry organizations.

Furthermore, according to the aforementioned survey’s findings, the global Bitcoin mining industry running on renewable power increased from 1% to 58.5% in Q4 2021. These findings were collected from miners accounting for more than 46% of the global Bitcoin network. In fact, 66.1% of respondents were already harnessing electricity with a sustainable energy mix.

These stats are impressive, especially when compared to Q3 of the same year. The industry’s estimated technological efficiency grew by 9% from Q3 to 19.3 petahash per MW.

Co-founder of Core Scientific and the BMC Darin Feinstein noted that the hashrate of the BMC participating members increased by 77% in Q4.

Meanwhile, Saylor, a key member of the BMC, opined,

“This quarter we saw the trend continue with dramatic improvements to Bitcoin mining energy efficiency & sustainability due to advances in semiconductor technology, the rapid expansion of North American mining, the China Exodus, and worldwide rotation toward sustainable energy and modern mining techniques.”

Nonetheless, the aforementioned findings don’t come as a total surprise. The environmental impact of Bitcoin mining, to many, should be the biggest nail in its coffin. That’s the reason why Bitcoin miners are on the lookout for sustainable energy sources.

“A ban on the proof of work mining method within the EU could be an important first step in a global move towards greater use of more energy-efficient crypto mining methods. It would also mean that our renewable energy is used as efficiently as possible in order to support the transition towards climate neutrality.”

Needless to say, despite recent advancements, opposition to such mining activities remains as strong as ever.

Related Topics:Bitcoin miningmichael saylor
Up Next

Ethereum: Strong sellers on each bounce as critical area emerges as supply zone