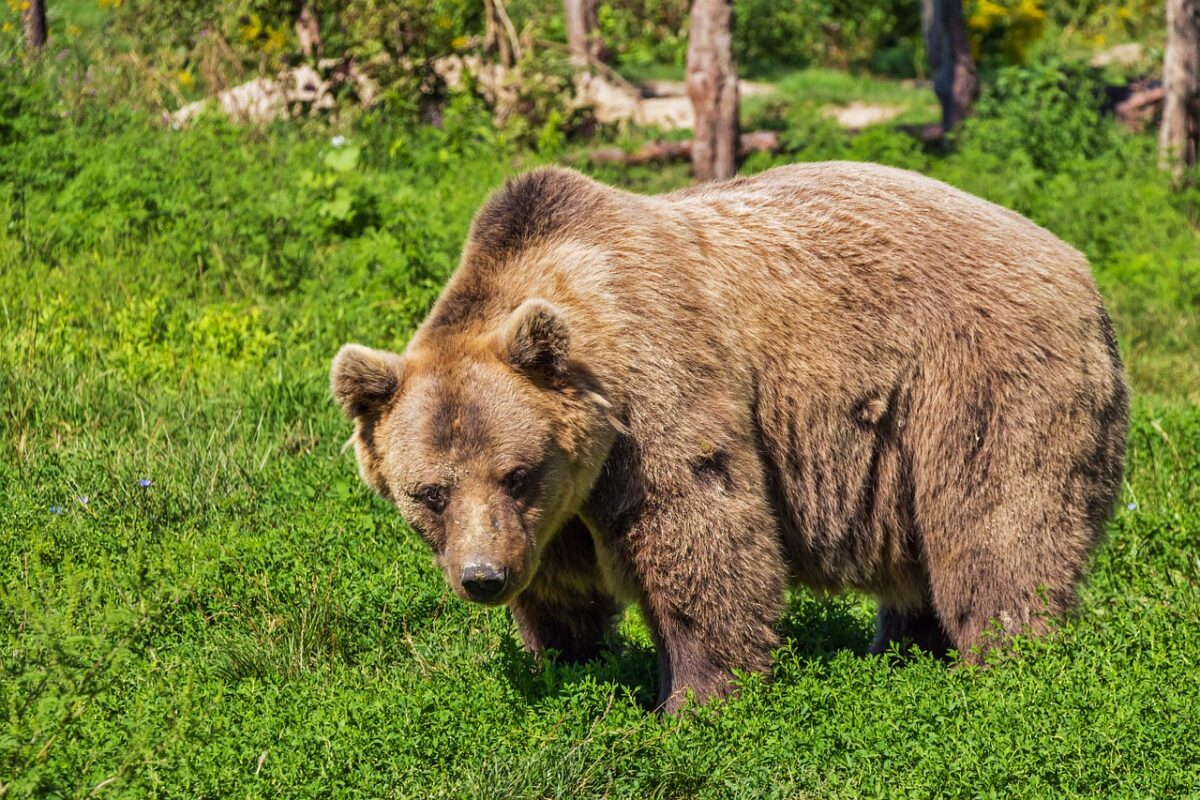 For Ethereum, the fundamentals remain positive even though the price has been strongly bearish. The on-chain data on Ether holders is encouraging and the Ethereum 2.0 upgrade is eagerly awaited.

On the charts, traders seem to view every higher timeframe bounce as a selling opportunity. Former support levels and demand zones have consistently been flipped to resistance and supply areas. This could see Ethereum head back towards the $2800-area.

However, if that area fails to stop the bleeding too, buyers would get a steep discount as Ethereum would likely continue to descend with $2300 a possible target for bears. 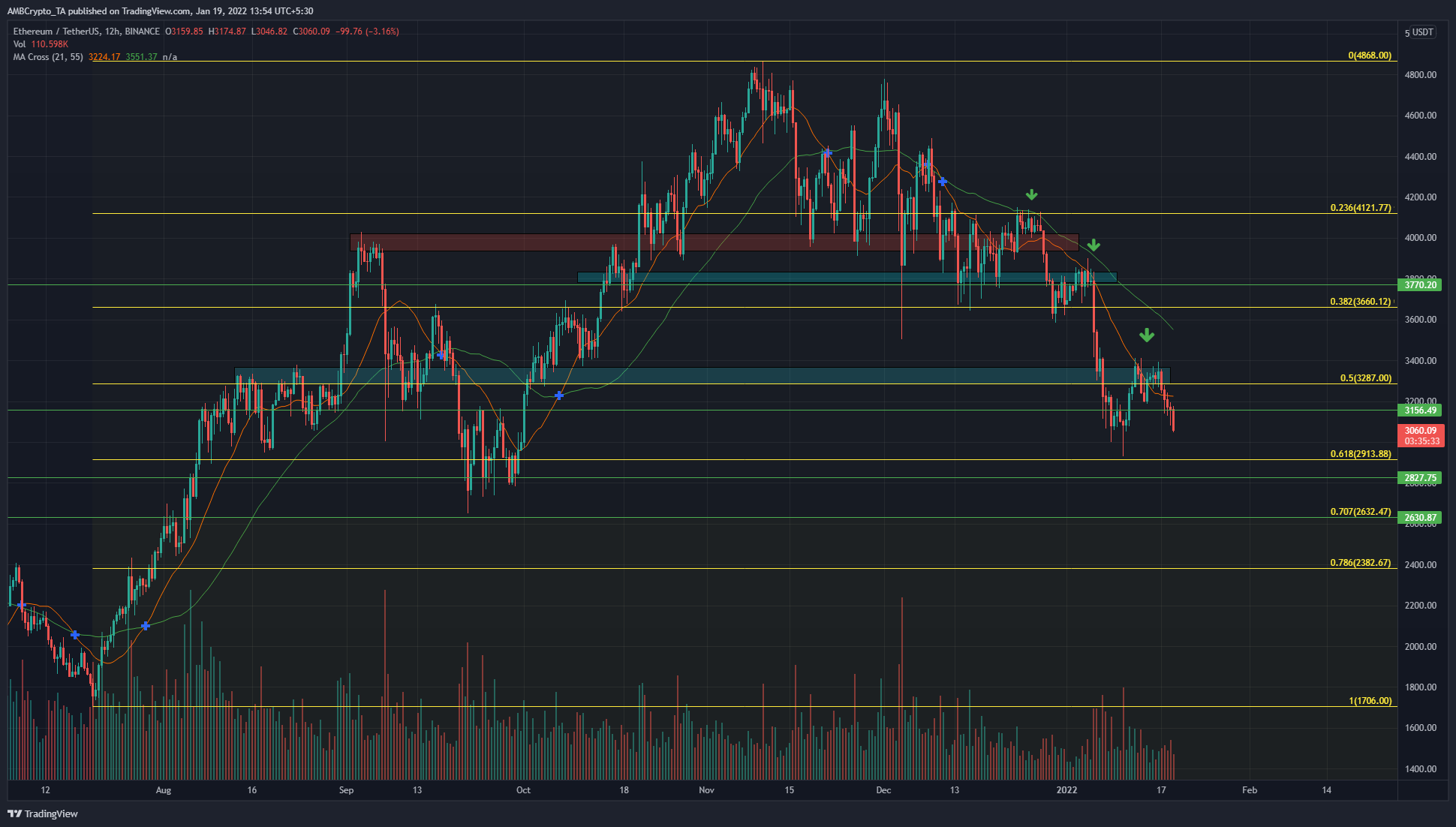 The $4000-area, the $3800-area, and more recently, the $3300-area have all been areas of demand in the run to $4800. However, the retracement from those highs has seen these areas flip from demand to supply, and have also been retested to give late longs a chance to close their positions. This also presented opportunities to open short positions on ETH.

The golden pocket refers to the 61.8% to 78.6% retracement area of the Fibonacci retracement levels (yellow). This pocket is generally a place where the pullback ends and the next run upward (or down, depending on the previous trend) can be initiated.

The 70.7% retracement level coincided closely with a level of support at $2630.

For longer-term investors, this golden pocket can be an area where they can look to buy Ether. More risk-averse investors can wait for the trend to reverse before entering the market. 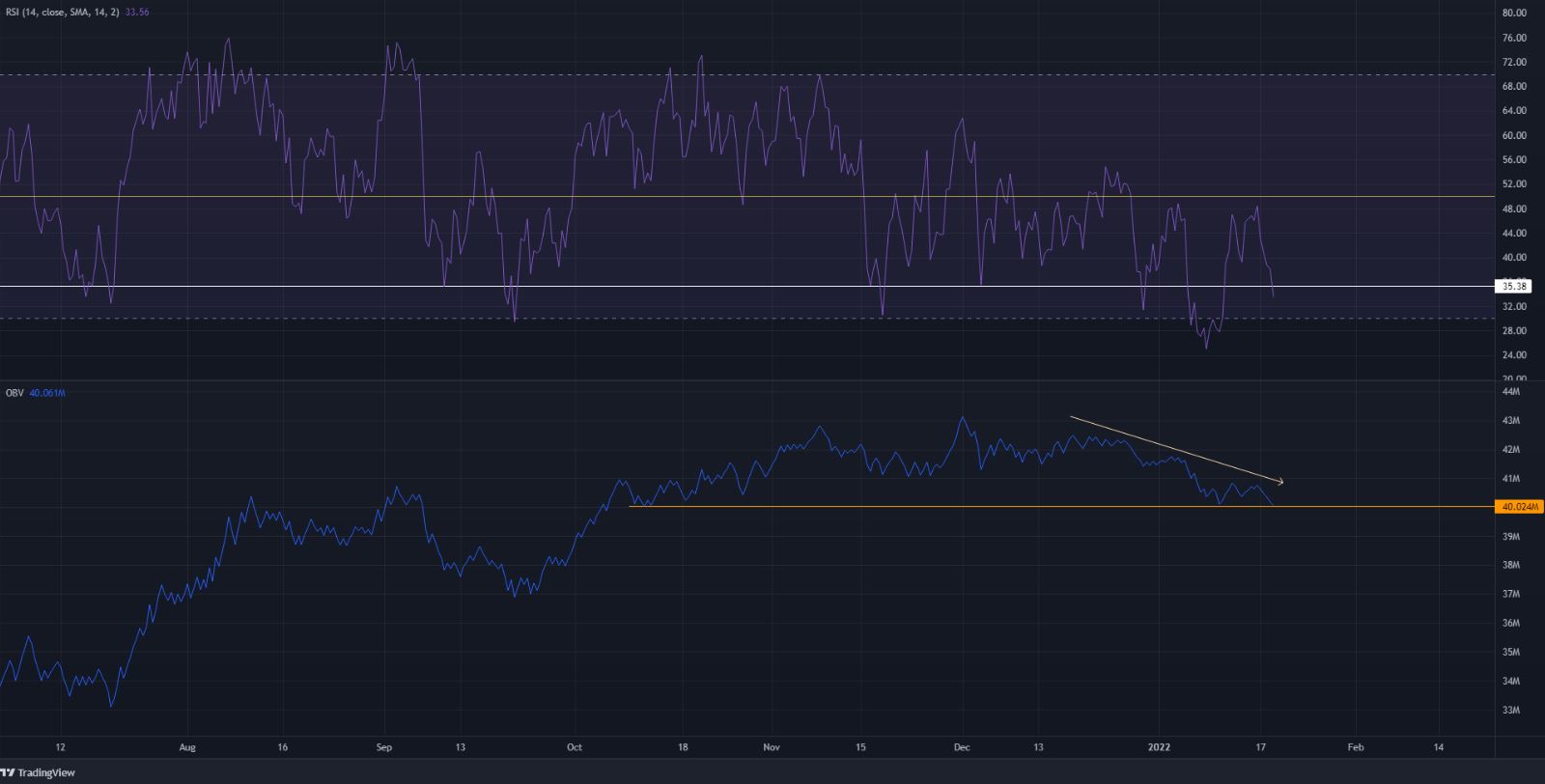 The RSI has been below neutral 50 for many weeks now. On the 12-hour chart, the RSI attempted to climb above this level but was rebuffed. At the time of writing, the RSI looked to be heading beneath the 35 mark. In the past, such a strong dip on the RSI has been alongside a sharp drop in price for ETH as well.

On the OBV, the orange level was one that ETH has stayed above since October when Ethereum was in the midst of its bull run and had climbed past the $3300 area. At the time of writing, the OBV was back at this level and could close a session below it. The trend on the OBV has been to the downside, alongside the price.

The indicators showed that strong bearish momentum and selling pressure was seen. Likely areas where ETH could next see a bullish reaction are the $2827, $2632, and $2382-levels.