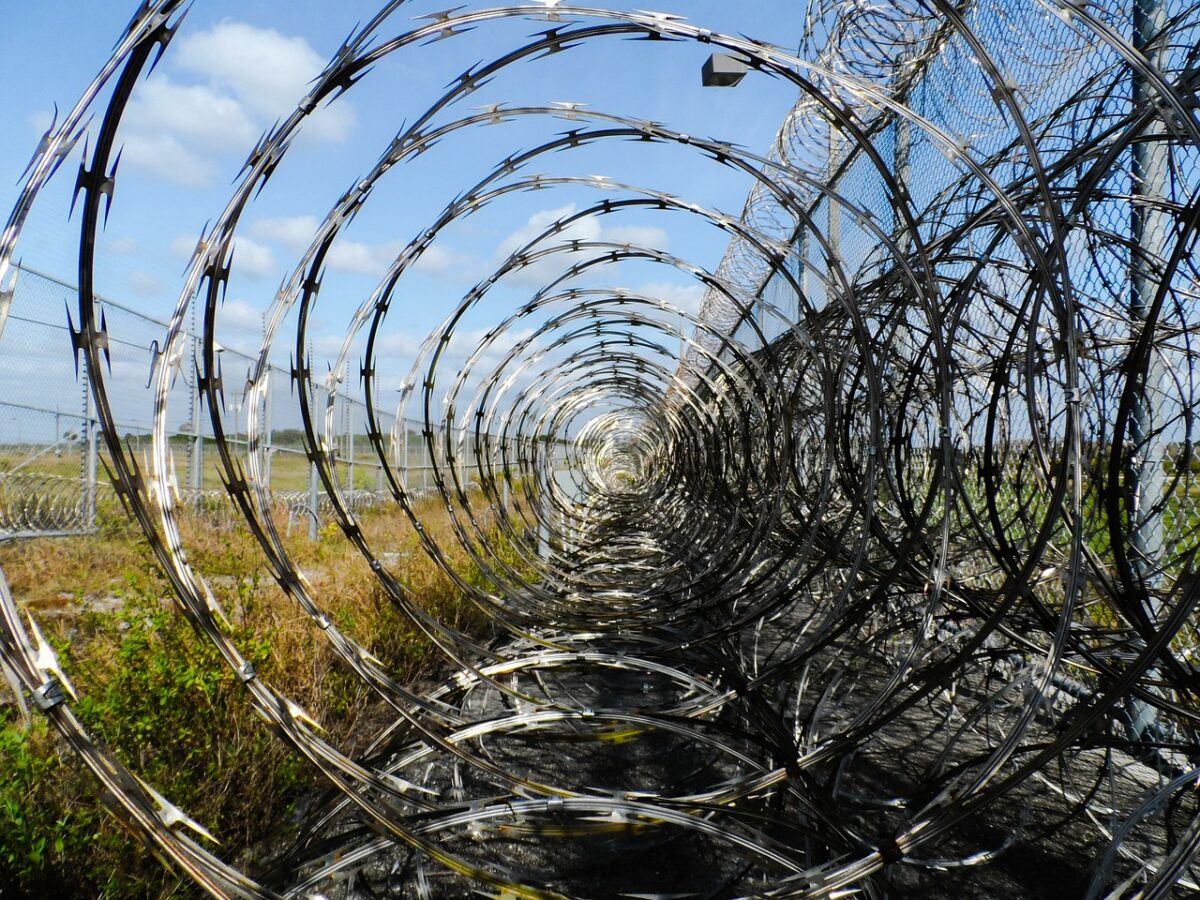 With gains of over 60% in the last 30 days, AVAX has performed better than most of its peers in the altcoin market. Recent pullbacks in the Bitcoin market have had a domino effect on most altcoins, especially since 7 September.

However, AVAX shrugged off past bearish sentiments and embarked on a fresh rally that peaked close to the $80-mark. In fact, its movement can be categorized by an impulsive wave after forming five different sets of sub-waves.

Based on this setup, a corrective wave is supposed to follow in the coming sessions, offering short-traders with an opportunity to bag gains.

An impulsive wave saw AVAX jump from $30.7 to an ATH at its 61.8% Fibonacci Extension. The jump comprised of 5 ‘sub waves’ (outlined by blue lines). From this point, two possible outcomes seemed possible. The first would see AVAX extend its corrective phase to lower levels before stabilizing. The second would see AVAX bounce back above its 50% Fibonacci Extension level and register a new ATH above the $80-mark.

Now, certain factors seemed to suggest that buying pressure did weaken over the past few sessions. Spot volumes across exchanges declined too while the indicators were slipping towards bearish territories. These signs lent more weight to a corrective phase rather than an extended rally.

According to the MACD’s crossover, bearish pressure had already seeped into the market. This marked the onset of corrective phase. A fall below the half-line would even allow short-sellers to take up some positions. Similarly, successive red bars lined up on the Awesome Oscillator – A sign that momentum was with sellers.

Even the Relative Strength Index eased from bullish levels over the past few days. While the RSI does generally find support around 50 during an uptrend, a descending triangle threatened a decline into bearish territory.

With most signs pointing towards an extended sell-off, AVAX, at press time, was at the risk of slipping below its 23.6% Fibonacci level. Meanwhile, short-sellers can take up positions when AVAX closes below the 38.2% Fibonacci level.

However, an immediate rebound above the 50% Fibonacci level would negate this outcome and push AVAX to a new ATH.

Bitcoin’s fall from glory could have been foreseen, BUT does its future look any good