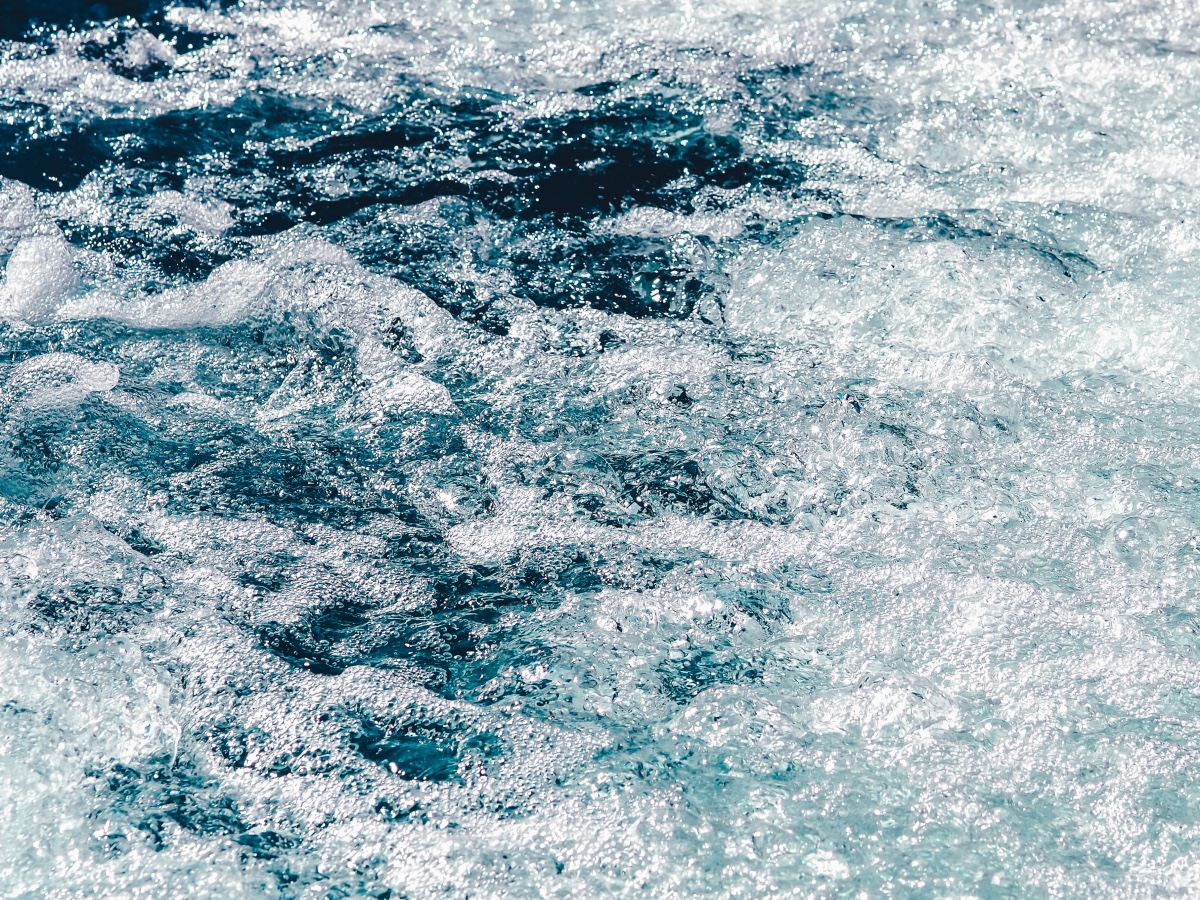 While some expected it to be done by the summer, SEC v. Ripple is now on the threshold of 2021’s final quarter. On 21 September, the court denied Ripple’s request for documents revealing the SEC’s “trading policies governing digital assets.” This was a blow to the XRP community, especially since the defendants wanted to know if SEC employees had traded in Bitcoin, Ether, or XRP.

It would seem, however, that the blockchain firm isn’t done yet. On 24 September, Ripple filed a letter requesting that 3 out of the 19 entries provided by the SEC in its eighth privilege log be reviewed by the court privately, or “in camera.”

According to a filing shared by former federal prosecutor James K. Filan, the defendants have claimed the entries “may be highly relevant” to the case.

#XRPCommunity #SECGov v. #Ripple #XRP 1/2 Ripple files letter requesting that three additional documents be reviewed in camera based on a privilege log provided by the SEC after the August 31, 2021 telephone conference, including an email chain pic.twitter.com/pePBAumUww

What are the three entries?

To explain the delay in filing the said motion, Ripple claimed the SEC’s privilege log was “belatedly produced.” Two of the aforementioned documents are reportedly related to the SEC’s meetings with law firms to discuss digital assets. On the contrary,

“The third is an email chain concerning discussions with a third party whom Defendants understand received guidance from the SEC to analyze its digital asset under the framework set forth in Director William Hinman’s June 14, 2018 speech.”

Ripple’s filing also claimed the SEC had refused to submit the documents without a “specific directive” from the court. At press time, the SEC was yet to respond to the letter.

In 2018, Willian Hinman, Director of the SEC’s Division of Corporation Finance, delivered a speech on crypto at the Yahoo Finance All Markets Summit. That day, Hinman discussed crypto-regulations and whether Bitcoin and Ethereum were securities.

At one point, he stated,

“Over time, there may be other sufficiently decentralized networks and systems where regulating the tokens or coins that function on them as securities may not be required.”

A point of contention in the ongoing lawsuit is whether or not the speech represented a personal opinion or the agency’s official point of view. While the blockchain firm has argued the latter, the SEC believes it was the former.

JUST getting back into this case and….WTF (legal term).

The SEC sent an email to a third party telling them to analyze a digital asset using the factors in the Hinman speech; which speech was just his personal opinion.

I understand now – it's the SEC that NEEDS CLARITY! https://t.co/7BpioSmk1i

Worth noting, however, that a disclaimer after the speech stated,

“The Securities and Exchange Commission disclaims responsibility for any private publication or statement of any SEC employee or Commissioner. This speech expresses the author’s views and does not necessarily reflect those of the Commission, the Commissioners or other members of the staff.”

As SEC v. Ripple goes on, it seems likely that more SEC officials’ past statements might come under the legal and public spotlight.