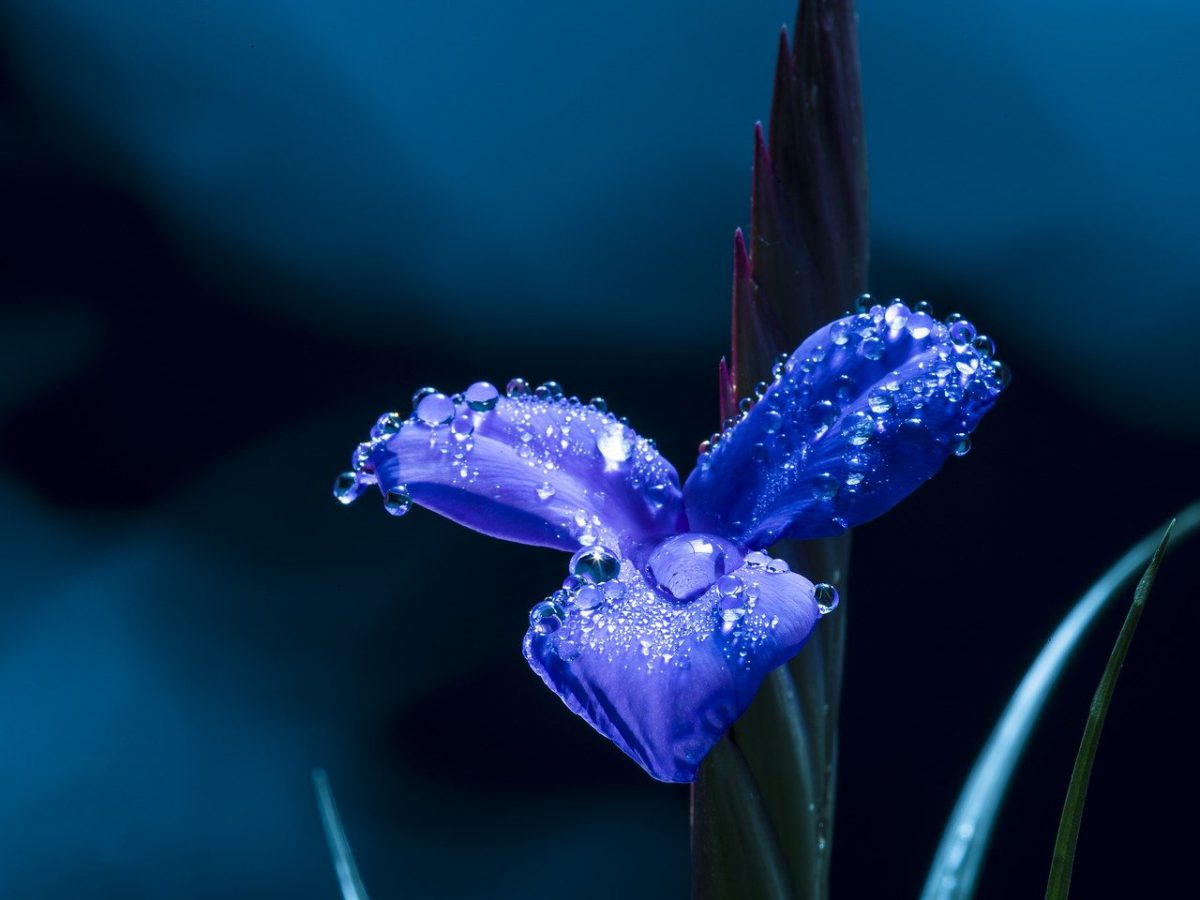 With the Mary hard fork around the corner, the Cardano blockchain will soon see some significant updates. These include token forging and a multi-asset ledger, both of which will pave the way for decentralized applications (DApps), native tokens, and DeFi use cases. This was the roadmap highlighted by the Cardano Foundation’s Elliot Hill in a recent blog.

According to Hill, DeFi on Cardano would see lower transaction fees as transactions between native tokens and assets do not incur execution fees, owing to the way they are deployed on-chain.

Hill also claimed that Cardano differentiates itself from other blockchains through its ‘native’ token support, wherein the tokens do not require a smart contract to run and instead, use token logic that relies directly on Cardano’s ledger. User-defined native tokens will make it possible for DeFi tokens to be forged without the need for custom code, he added.

Here, it should be noted that Cardano has begun welcoming DeFi proposals through Project Catalyst, a community-led fund with over $500,000 of funding to support initiatives on the platform.

A result of Project Catalyst was Liqwid Finance, the first DeFi application to be built on Cardano. Liqwid Finance is an algorithmic protocol for lending and automated liquidity provisions that was unveiled a few weeks ago.

However, while the concept of DeFi on Cardano sounds extremely promising in theory to many in the community who believe that it can compete with Ethereum as a platform for DeFi protocols, the fact of the matter is it is still in the early stages of development. Unlike other decentralized platforms like Ethereum and Polkadot, any real adoption is still yet to take place. This is primarily because developer tools such as the Plutus framework are yet to be released publicly.

Related Topics:CardanoMary hard fork
Up Next