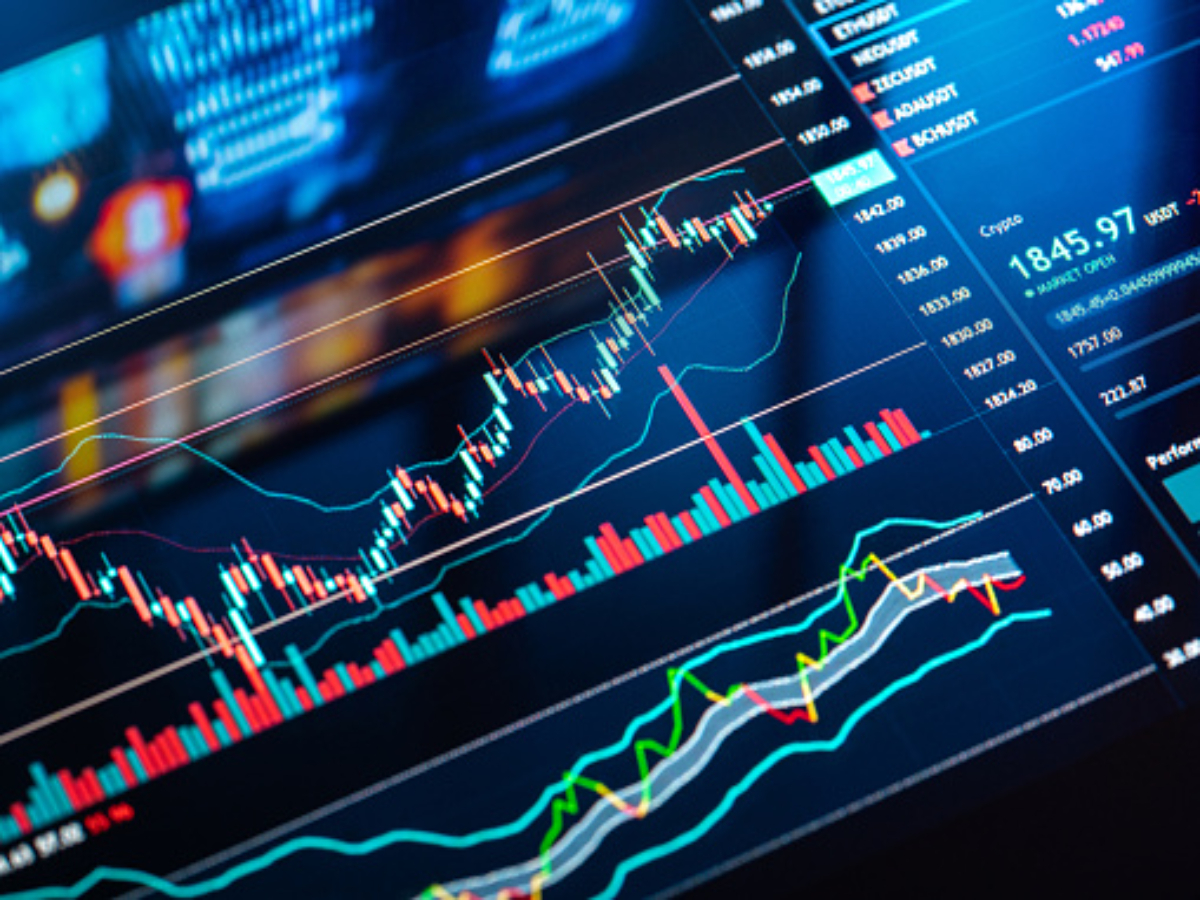 Loopring along with the rest of the market has been subjected to the ongoing bearishness. The DeFi token which was once the talk of the town thanks to its record-shattering rise, ended up being affected by yesterday’s dip.

Since then, its 813% gains have been cut by half as LRC was trading at $1.7 at press time. This event furthered the state of losses that investors had been dreading for a while now. 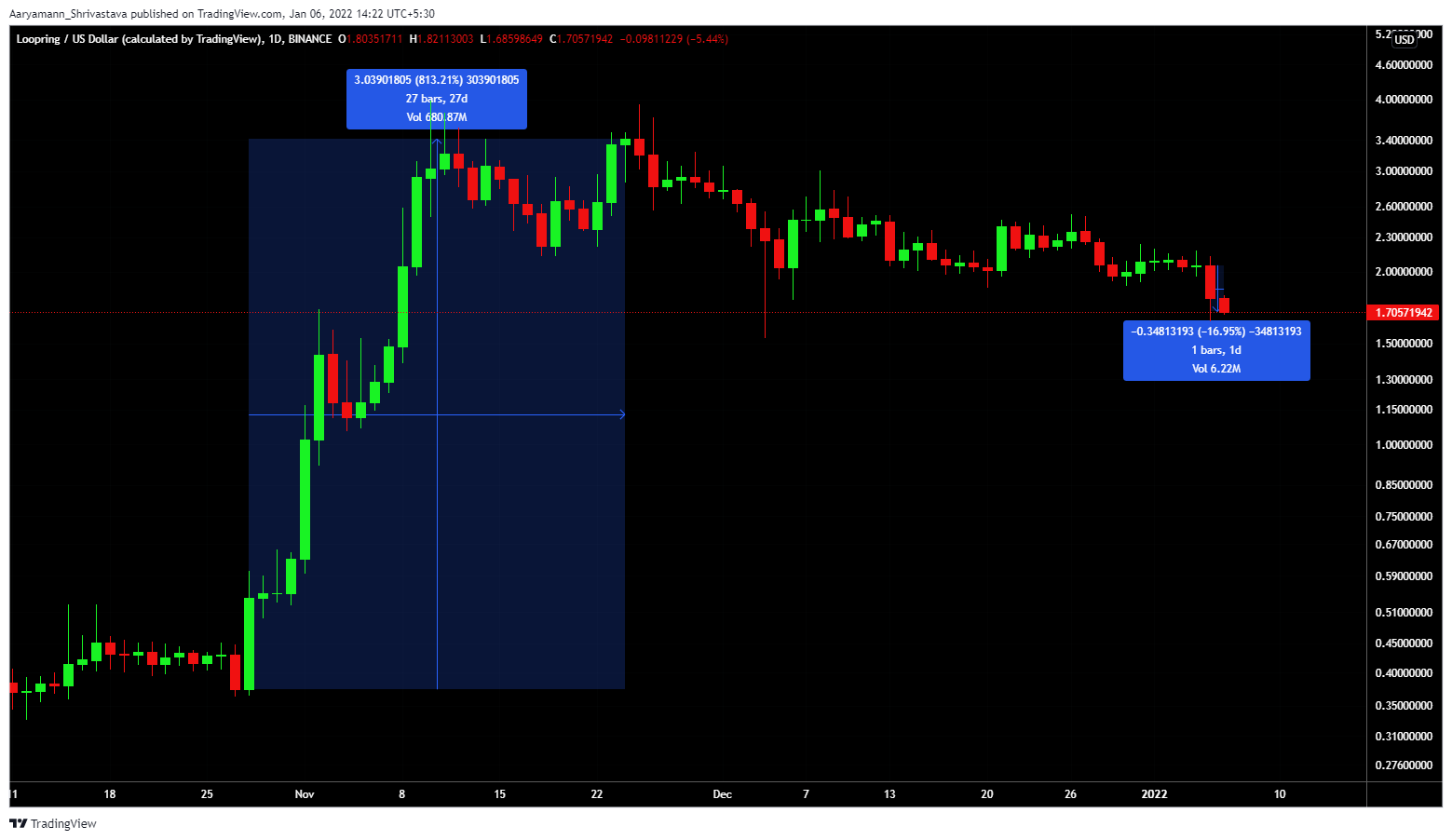 The average balance of every address at its highest was around $48.4k, it has since come down to $23.5k. 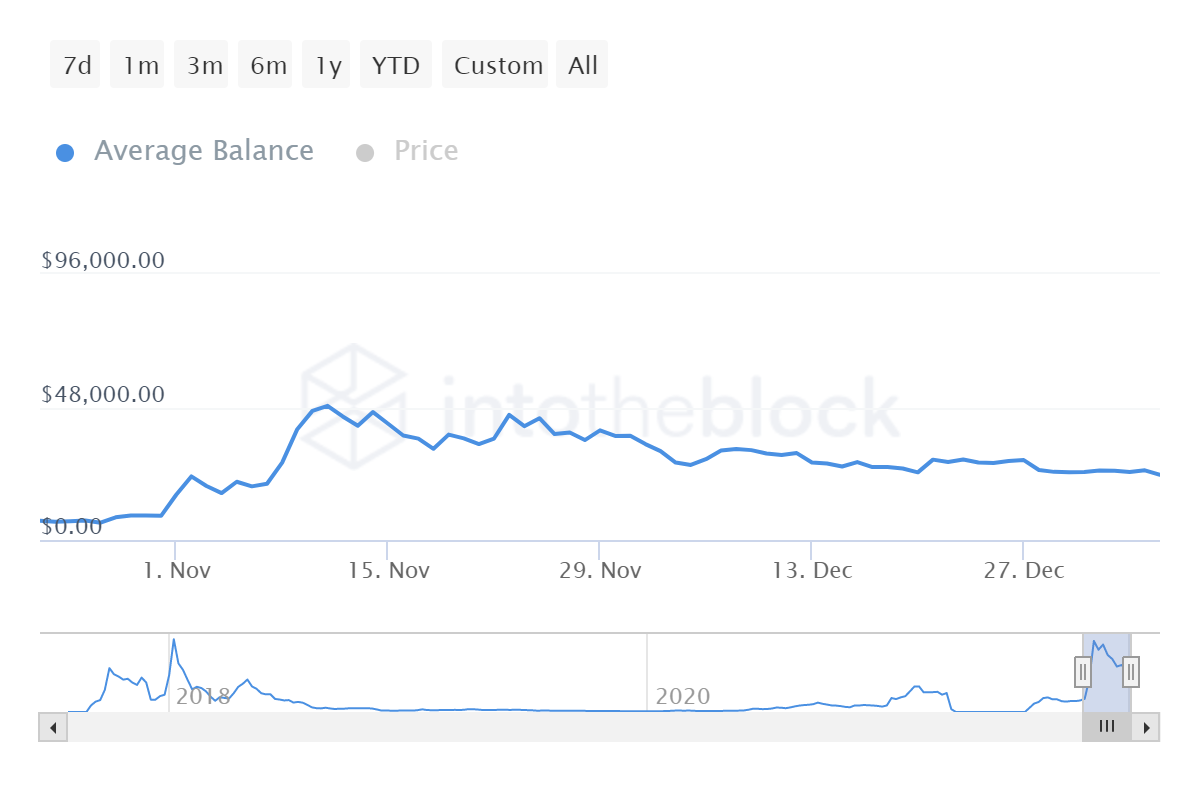 Usually, this is caused by either of the 2 reasons – 1. Investors have been rising but prices are not. 2. Losses are transpiring. In case of LRC right now both the situations are occurring simultaneously.

Firstly, the network has observed an influx of new investors at the rate of 10k new addresses a month owing to the rally in October. This is a 900% increase in the rate of adoption as previously no more than 1k investors used to be on board every month. 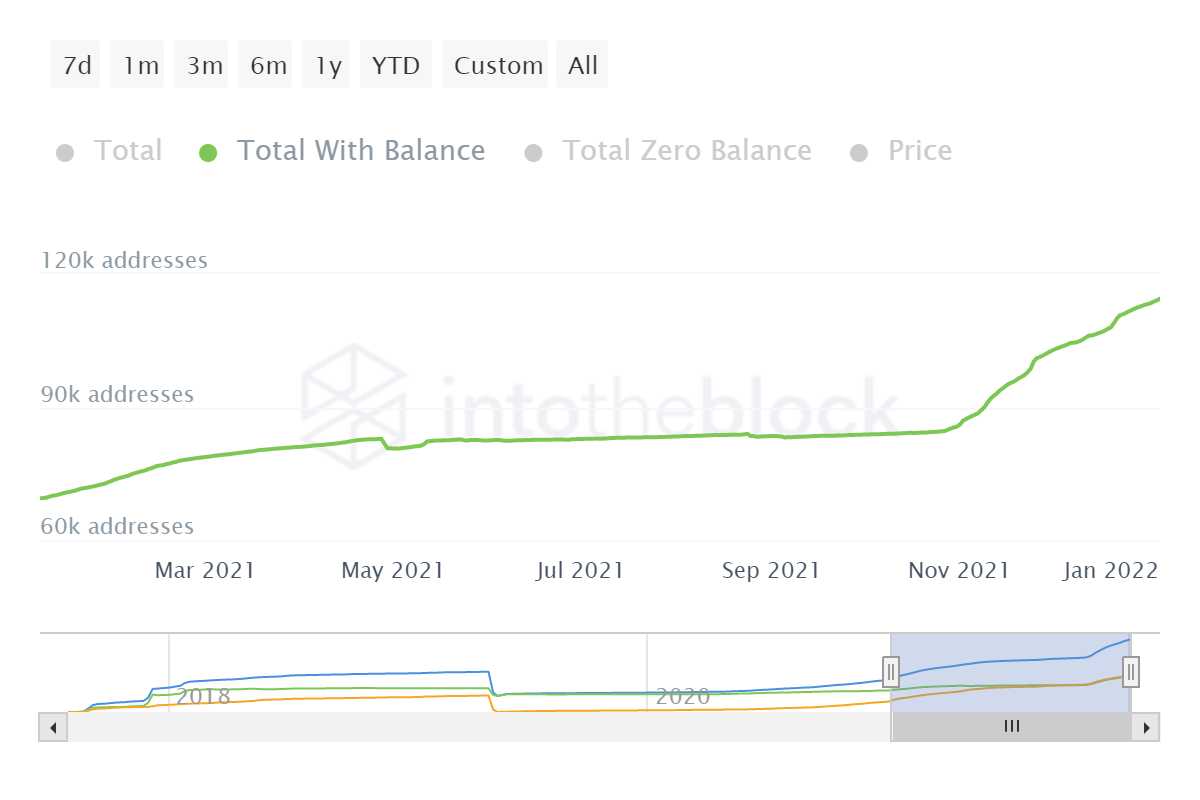 Secondly, the falling prices have put almost 22% of all investors in losses since most of the people joined the network around the time when LRC was rallying.

Right now only 104 addresses are safe from losses, since they bought their LRC at the time when the token was at its lowest. 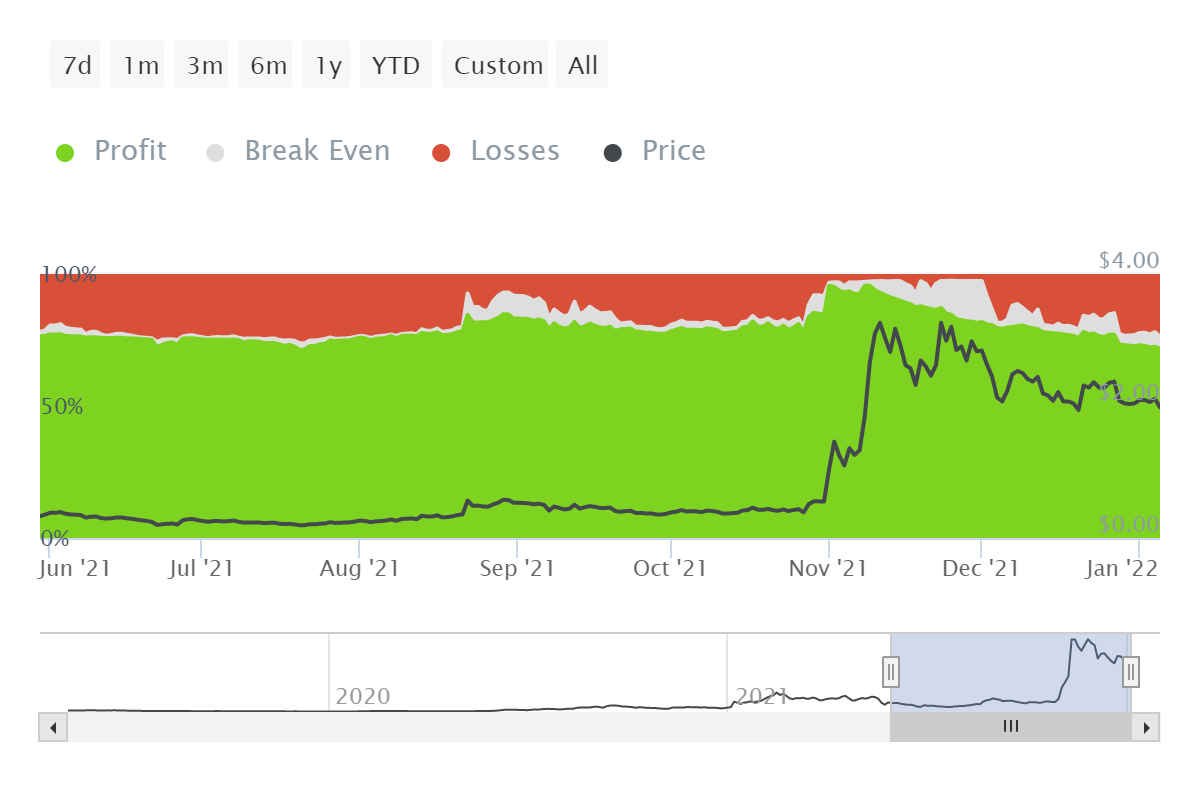 The ensuing losses even led to a couple of LRC holders selling their assets and within 10 days, 23 million LRC worth $36.8 million were sold back to exchanges.

Consequently, the DeFi protocol also ended up losing over $317 million in TVL in the last few weeks.

Thus, going forward, investors looking to enter should be wary about the existing bearish sentiment as they could end up facing more losses.

Bitcoin drops below a tight range, but this is where it can find relief