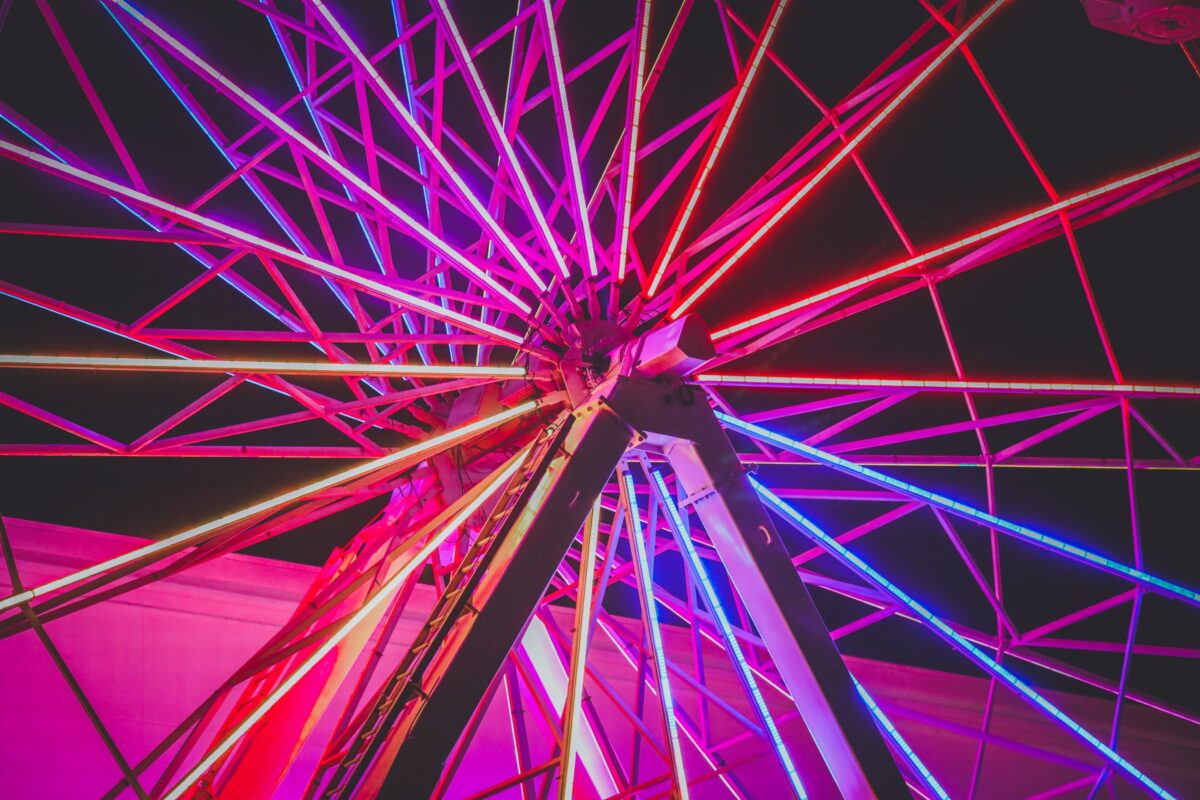 Recovery from the most recent crash is what most traders are looking forward to. Billions of dollars were wiped out of the crypto market capitalization. Among altcoins that are recovering from the price drop, ETH, ADA, and DOGE’s recovery are the most notable. At the time of writing 86% ETH addresses, 39% ADA addresses, and 68% DOGE addresses were profitable based on on-chain data from intotheblock.

On exchanges like Kraken, ETH was back above $2000. The price continued to remain over 20% away from last week’s level, however, recovery and the bullish on-chain metrics signal a rally to the $2800 level before the end of July 2021. In the past 24 hours, the overall gain in ETH’s price was nearly 20%. ETH’s recovery was driven by its correlation with the recovering asset Bitcoin and its drop in average transaction fees, based on Glassnode data (Which was covered in this article). 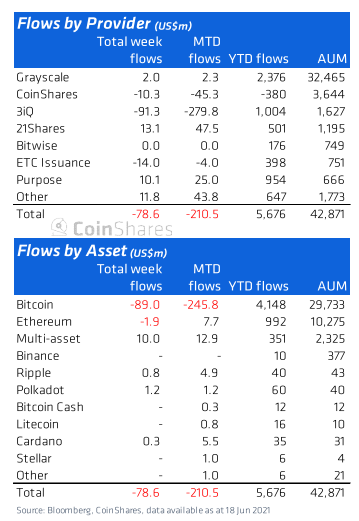 Increasing buying volume across exchanges, which can be read as transaction volume, that is updated every 24 hours on coinmarketcap.com is an effective indicator. ADA’s gain in the past 24 hours was nearly 25%. This can be attributed to the fact that institutions have decreased their Bitcoin holdings for the sixth consecutive week, based on data from Coinshares in the table shared above.

In the past six weeks, they booked profits and added several altcoins to their portfolio. ADA emerged as an altcoin securing higher institutional investment inflow and increase in large volume transactions, $20.13 Billion over the past week. Market capitalization was up over 4% but on-chain sentiment continued to remain bearish on coinmarketcap.com. 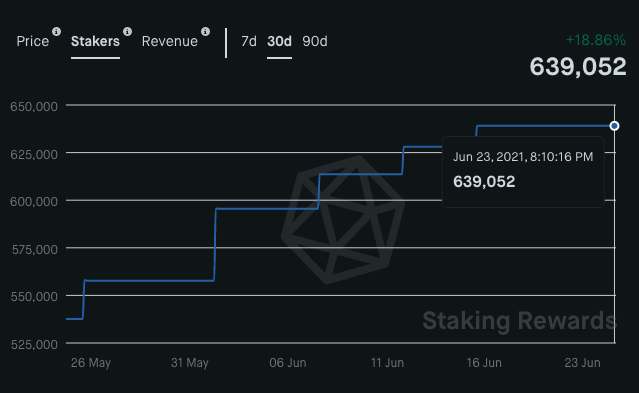 DOGE’s price has recovered 40% in the past 24 hours, and this can be largely attributed to similar factors, increased investment inflow, increased volatility, and trade volume across spot exchanges. This surge in on-chain metrics is likely to drive the price higher, until the demand drops and investment inflow slows down.

Ethereum & Cardano: What are the crucial levels for these alts?