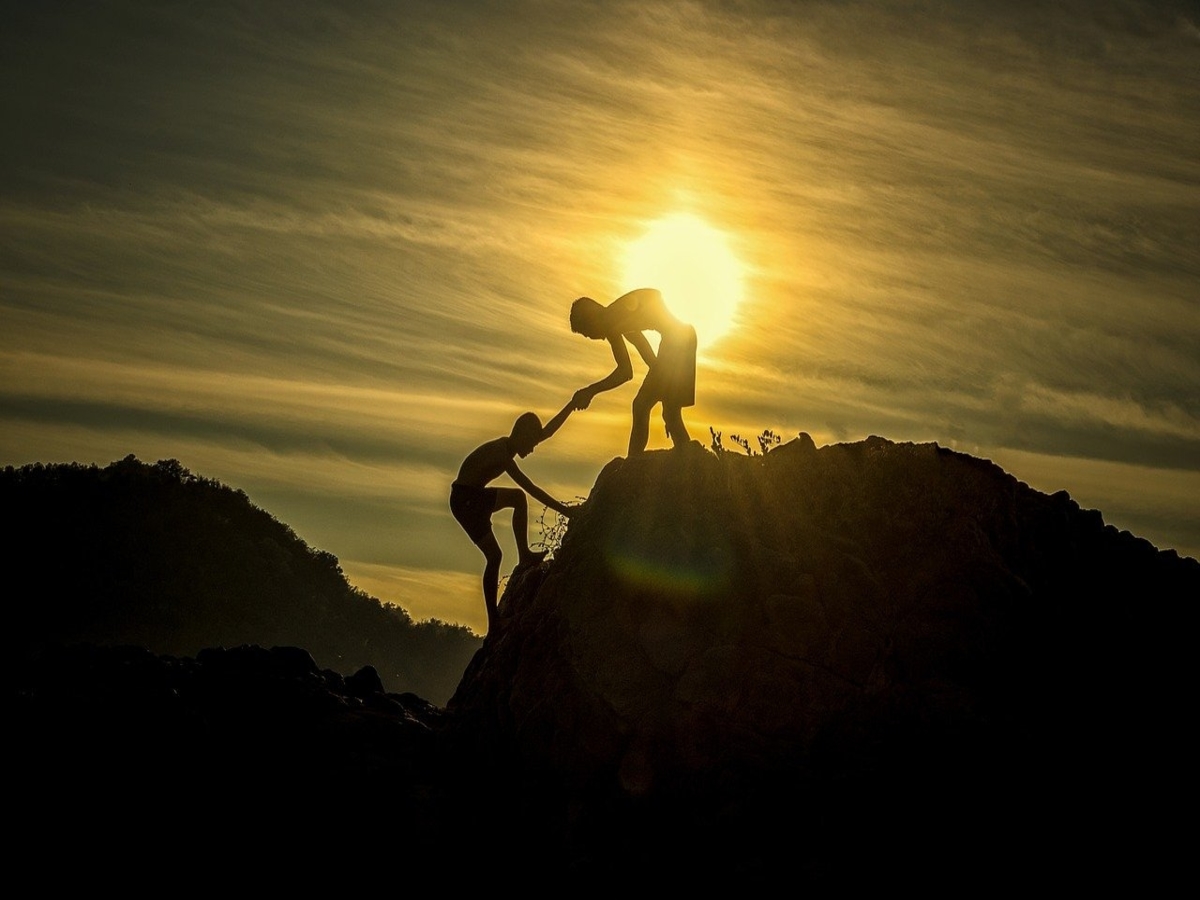 With a depreciation of 8.09% in the past day, the global crypto market cap stood at $1.36 trillion. The market has typically been on a sell-off spree over the last couple of days. Ethereum and Cardano, two of the crypto market’s top alts, have not had any impressive rally and have been encapsulated within their short-term bearish zone lately. Nevertheless, here are the key levels to watch out for.

After trading in the $2400 bracket last week, the market’s largest alt breached below the $2000 range during the weekend. At press time, ETH was trading at $1994.09. Commenting on ETH’s instability, Amsterdam based technical analyst Michaël van de Poppe recently asserted,

“Well, Ethereuem has been losing some momentum.”

As depicted in the chart below, ETH failed to break past the $2.9k resistance level towards the end of May and beginning of June, and since then, it has only been making lower highs. Simply stated, ETH’s price has been flipping support levels for resistances of late. Highlighting the key support area, Poppe said,

“We’ve got ourselves in the next area of support which is the entire region around $1750.”

Additionally, Santiment’s data pointed out that ETH’s market cap that had been dropping since mid-June, seemed to have slightly recovered over the last couple of days. Also, the volume traded that had been stagnant in the $18B to $24B range last week, spiked up to $33B and $35B in the past two days. 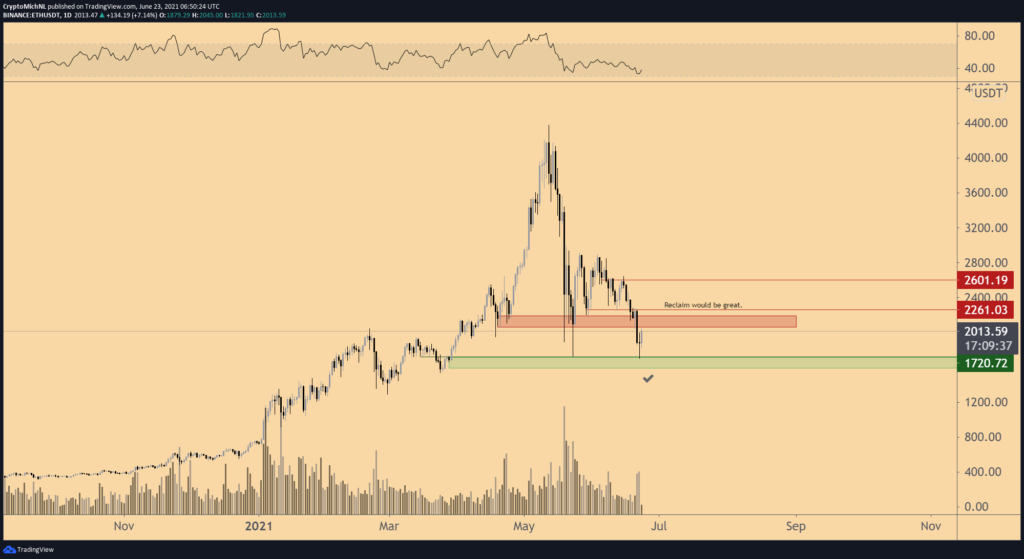 It should also be noted that ETH lost another crucial support level around the $2100 range recently. Underlining the importance of the same, the analyst said,

“We have to regain that level in order to be ready to continue the momentum to any of the previous levels.”

Cardano, the fifth largest crypto, did not completely succumb to the market’s recent sell-off phase. Additionally, the alt’s social volume that had been pretty stagnant over the past few days, saw a slight spike on 22 June.  Commenting on similar lines, Poppe stated,

“Impressed with the ADA strength.”

With respect to the Cardano-Bitcoin pair, the analyst stated that it had breached the critical support of 0.000038. Nevertheless, for the bullish momentum to reignite itself, Poppe pointed out a key recovery area. He said,

“Cardano lost a critical support zone and we’re looking at the next level of support around 3000 sats (0.00003). Bullish if we reclaim the previous support level.”

What Ethereum traders need to be cautious of

What to expect from Ethereum, Cardano and Dogecoin’s recovery phase?