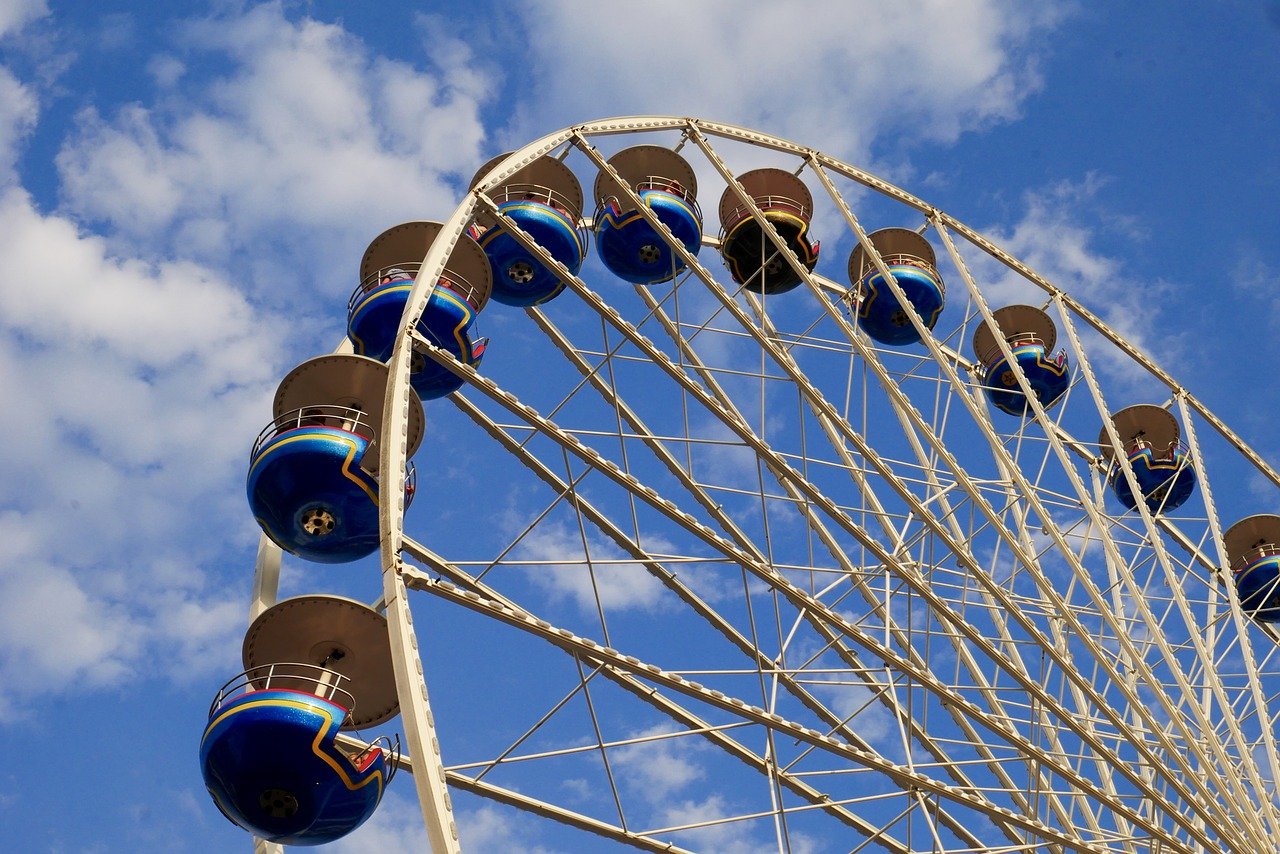 Lately, the Bitcoin market appears to be taking two steps forward only to move a step back. For instance, on 13 March, the price of Bitcoin reached an all-time high of $61,711.87, and instead of consolidating at the $60,000 mark, the asset continued to dip. In the past 24 hours, the price of BTC went further down to the $53,000 range, bringing the price down by 3% and 1% in the daily and weekly timeframes, respectively.

Earlier, Sven Henrich, founder of Northman Trader pointed out a new pattern in the Bitcoin market and that a bullish trend has been broken. According to the analyst: 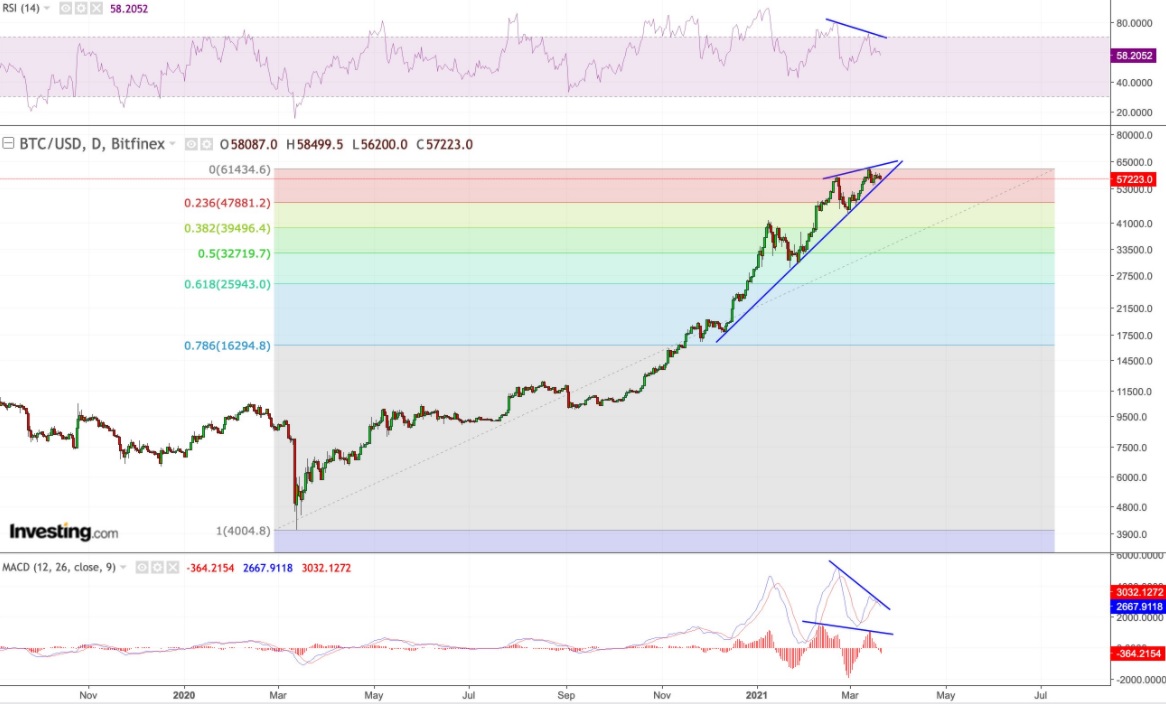 In the first week of March, Henrich illustrated how Bitcoin had bounced off of the wedge support line and went back to the broken support line, as seen in the image below.

He noted that there was a “pivot of control here” and predicted that a “decision” would soon take place.

Meanwhile, the crypto fear-and-greed index value was 66, as of 23 March, a sentiment that indicated that traders may be getting greedy, meaning the market is due for a correction. However, the values remain in the green zone which could further reveal that investors are not giving into FUD yet, even though the digital asset has been falling in price over the week.

Recently, Glassnode suggested that with Bitcoin’s consolidation between $53.6k and $61.5k, market conditions are “similar to the later stages of a bull market.” Markets would eventually reach a “euphoric top” as whales increasingly spend Bitcoins to gain profits. Interestingly, wallets holdings over 100 BTC are “flat on net over the past three years” compared to the appearance of “small-holder accumulation.”

According to the analysts, the asset’s price could fall further as a phase of correction; however, Bitcoin has a strong possibility of foraying into this “later-stage bull market”.

Uniswap V3 to launch on Ethereum mainnet by May