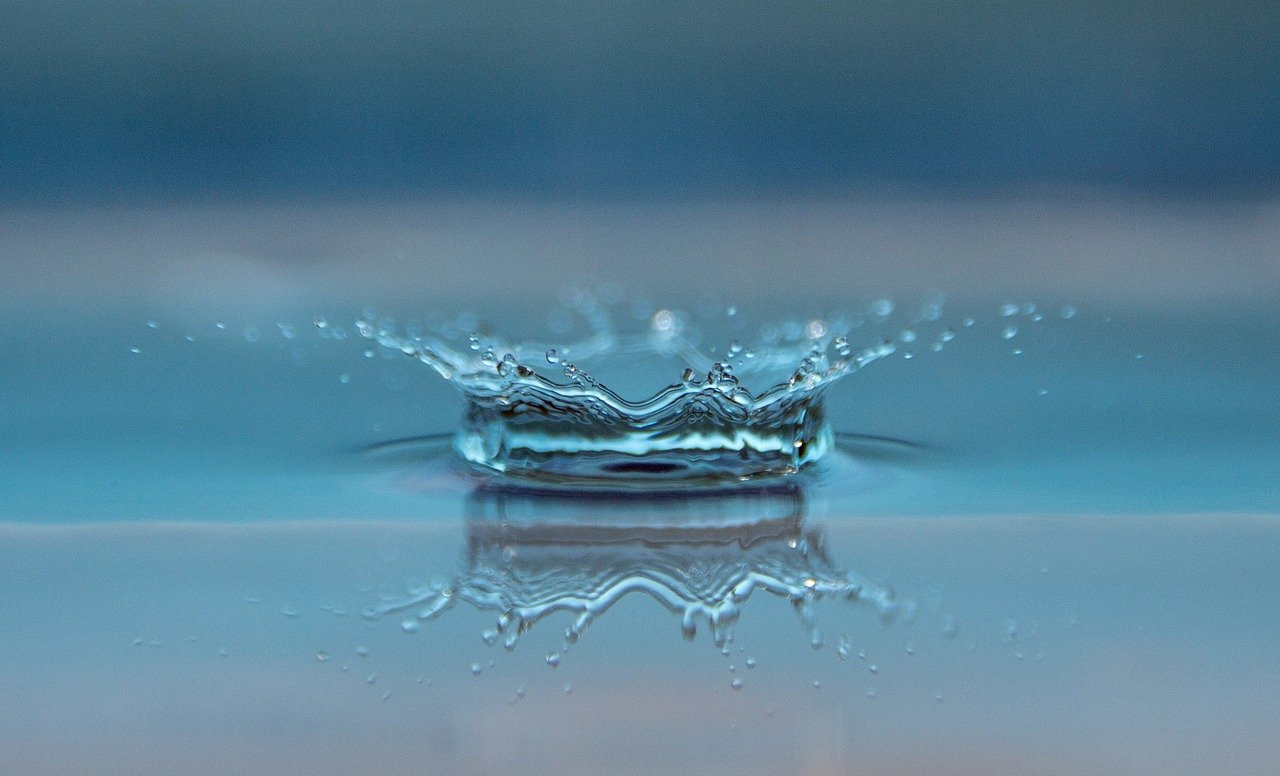 A surge in participation in decentralized finance and decentralized exchanges has increased competition among projects especially to improve liquidity offerings. Uniswap Labs released an overview of the upcoming Uniswap Protocol v3. According to a release shared with AMBCrypto, this new feature aims to “increase capital efficiency and trade execution quality.” The new protocol is scheduled to launch on the Ethereum mainnet on 5 May, 2021.

Other features such as multiple fee tiers and advanced oracles are said to be “easier and cheaper” to integrate.

Addressing the launch, Hayden Adams, founder of Uniswap Labs said that the protocol serves as a “critical infrastructure” for decentralized finance. He added:

@Uniswap‘s governance token $UNI reached a new high of $35.2 with a lot of excitement building around the upcoming v3.

As well, the Total Value Locked reached a new ATH of $5.23b pic.twitter.com/yeklzbFt8V

Across the DeFi sector Curve, YieldSpace, Balancer, and DODO among other projects have been attempting to improve providing liquidity in decentralized exchanges. While Curve managed to have stablecoin-to-stablecoin transfers, Balancer, a protocol for programmable liquidity, recently introduced a key feature for its V2 protocol that maximizes liquidity providers’ returns.

What to expect from this later-stage bull market of Bitcoin?

‘If my boom thesis is true, you are crazy not to have Bitcoin’