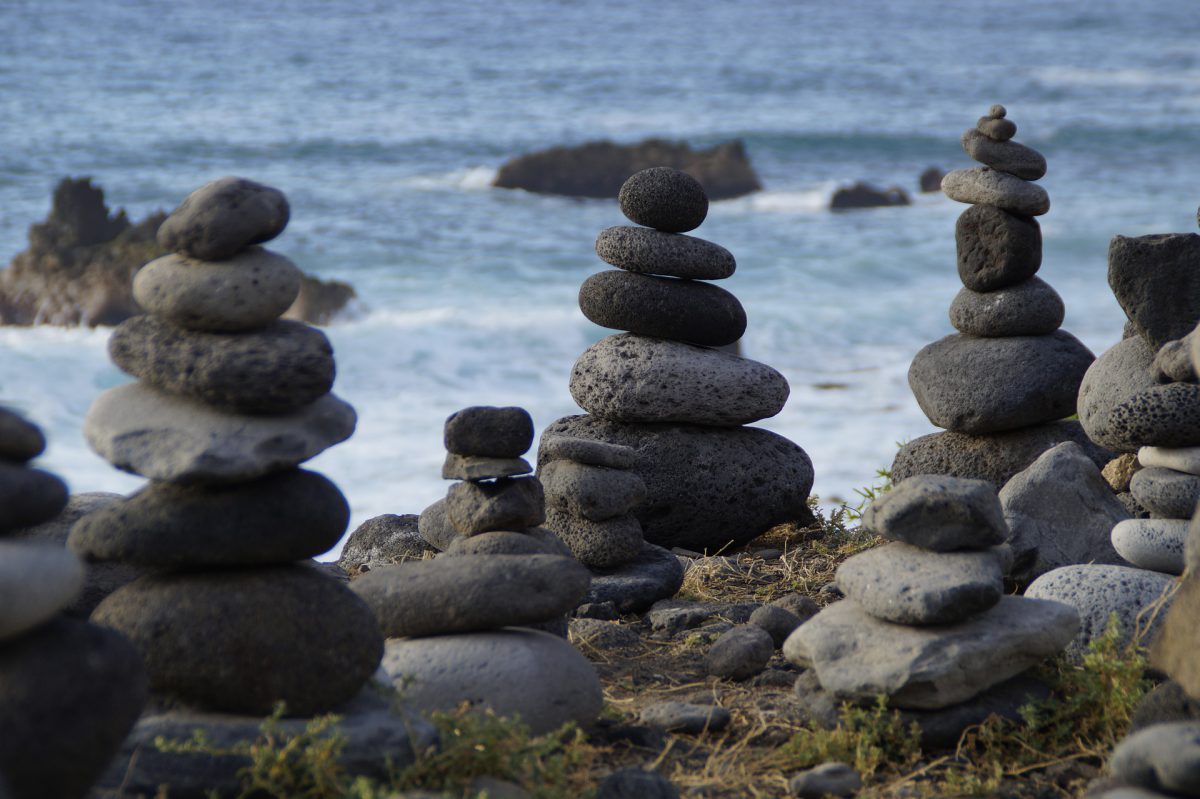 Over the past week, a couple of market contradictions shook the Bitcoin industry. After a rally that had been ongoing since Q4 of 2020, BTC finally recorded a weekly loss for the first time since September 2020. However, while the crypto-asset consolidated under the resistance level of $36,500 for a majority of the time, its price performance didn’t stop addresses from accumulating more Bitcoins. 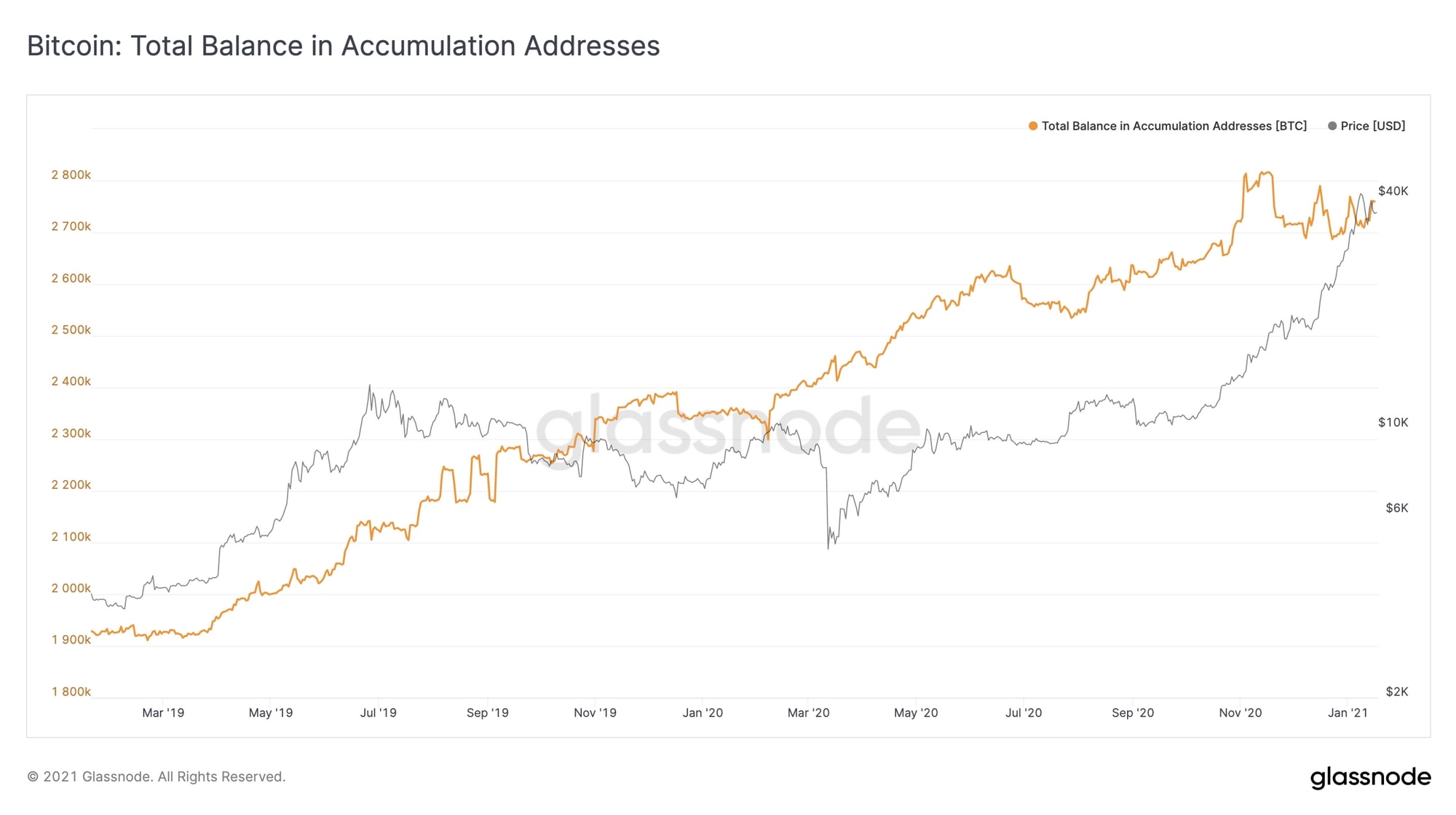 According to Glassnode’s latest report, the number of Bitcoin held in accumulation addresses is up by 17% in a single year. In fact, over the past week too, it has continued to rise despite Bitcoin’s temporary price woes. Further, close to 15% of the total supply is now in these addresses. In light of the fact that the supply is getting limited day after day, the accumulation is possibly assisting Bitcoin in maintaining higher prices on the charts. However, can patience run out if the price action does not mirror accumulation?

Well, that is a tricky question to answer, especially since Grayscale did add 2,000 BTCs to its account on 14 January and later, over 16K BTC on the 18th of January. But, one can argue that the flurry has definitely stopped. Grayscale bought nearly 260k Bitcoins in the 2nd half of 2020, but the figures haven’t been the same since 24 December.

There might be a reason for that, especially since the price continues to evade a major correction in the market. Grayscale holding their horses could be a sign that the platform is now waiting for a pullback before accumulating more.

Will accumulation continue if the floor price of $29k is met?

Patience has never been the best virtue of BTC investors. However, that somewhat changed in 2020. It may still play a role if Willy Woo’s ‘worst-case scenario’ is met. Woo recently updated that while the long-term narrative remains bullish, BTC may see a shake-off and weak hands could be released. A base price of $29,000 is expected, but here is the catch.

As mentioned earlier, Bitcoin has not suffered a weekly loss since September 2020, hence, it has been easier for the addresses to jump the accumulation bandwagon.

After last week’s drop in value, patience was not exactly tested. But, if the price drops again or continues to witness weekly devaluations, some of the addresses may start losing their appetite.

Withdrawal by the volumes has been higher in 2020 as well hence, a drop in price may see the exact opposite, triggering a temporary spending spree.

Where to put the safety net?

If Bitcoin does hit $29,000, expect accumulation to reduce. Although it would make more sense but addresses accumulating at the current price level would then experience minor losses. Hence, Bitcoin might be better off above $30,000, otherwise, there could be a massive dump, just like the massive meltdown in December.