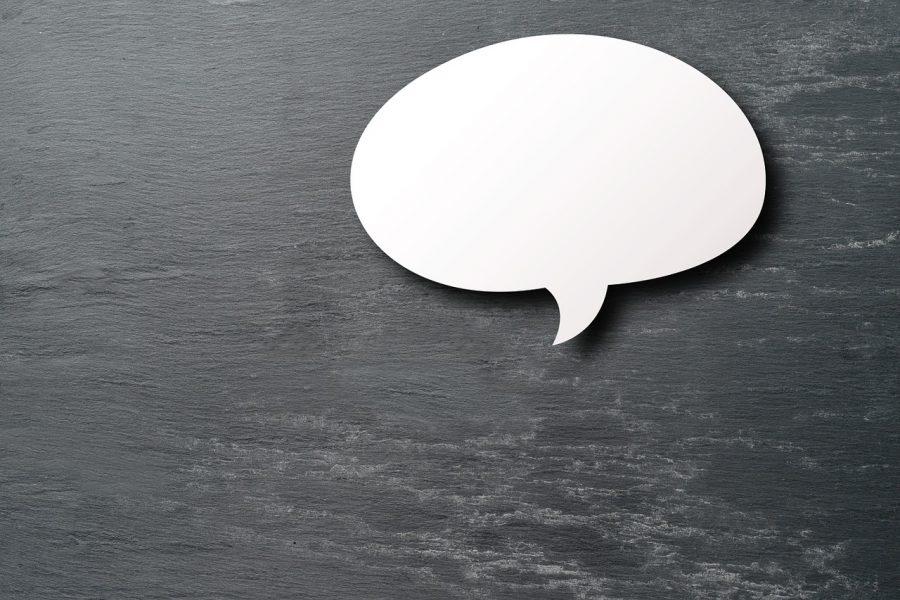 Tezos’s price looked ready for a breakout from its 3-day long consolidation on the charts. This breakout is expected to be bullish considering the prior trend. In fact, a 10% to 20% surge seemed more than likely in this altseason for Tezos.

Ranked 18th on CMC’s charts by market cap, Tezos noted a whopping 32% hike in the last week and a 5.4% surge in the last 24 hours. From the looks of it, more surges can be expected to follow soon. 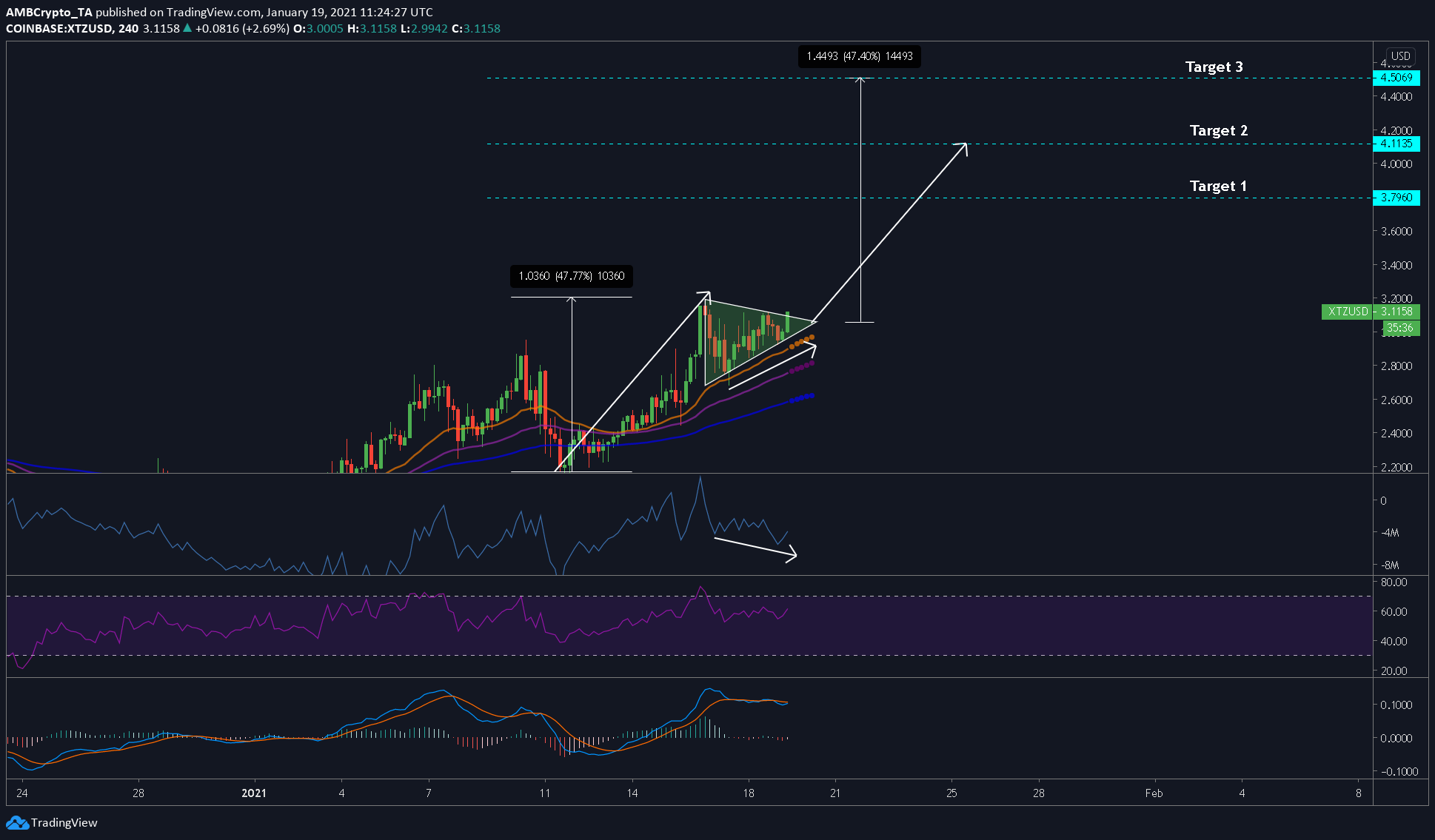 The 4-hour chart showed consolidation into a symmetrical triangle, at press time. However, the prior trend seemed to suggest that this consolidation was a short-term pause to its bullish trend. Moving ahead, we can expect a similar surge for XTZ. Theoretically, the bullish pennant target is equal to the length of the prior trend, which for XTZ will be around 47%.

This would put XTZ at $4.5, its previous ATH. Hence, XTZ looked extremely bullish from a theoretical point of view. However, a pragmatic look suggests this surge will take place in steps and phases, with multiple intermediate targets. Adding more credibility to the already bullish scenario was the bullish divergence forming between the price and the OBV.

Additionally, the RSI indicator dipped recently after resetting from the overbought zone. This reset provides the price enough room for buyers to push the price out of the consolidation pattern in the next 24 to 48 hours. A retest of the upper trendline after a breach would count as a successful breakout.

A breach below $2.75 would invalidate this bullish scenario and begin a new downtrend. Although unlikely, this might be possible in case of a market crash.

xSigma CTO discusses LPs rewards and what xSigma brings to the DeFi space!