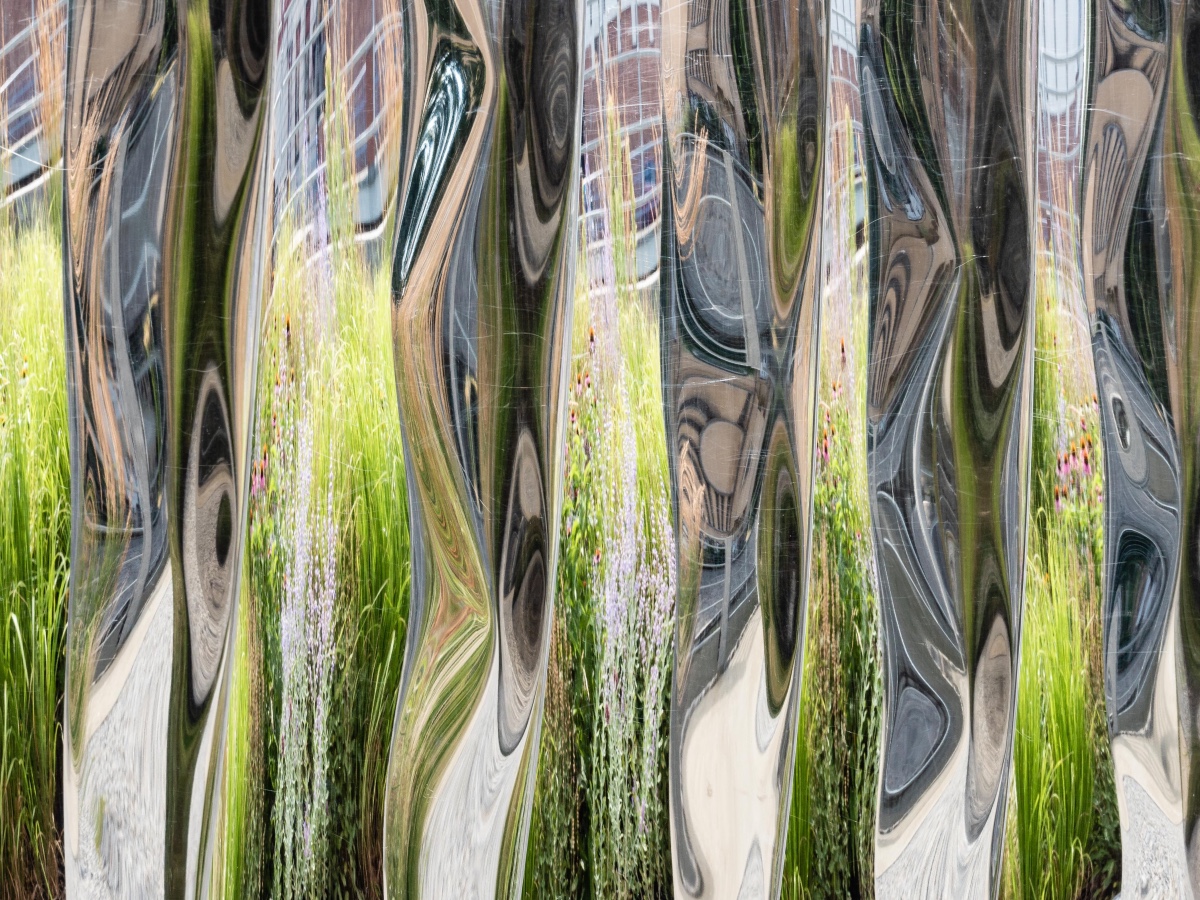 The market is steeping in a state of extreme fear which has sent shivers through even powerful DeFi players. However, some of these tokens seem to be caught squarely between bulls and bears, as they wait to make their next move. In particular, Convex Finance [CVX] was trading at $9.77 after rising by 3.59% in the past day and falling by 7.02% in the last week.

Coming to total-value-locked, Convex Finance was the sixth biggest project with a TVL of $5.26 billion, according to DeFi Llama. However, this comes after dropping by 56.75% in the past month. During its highs in early January 2022, the project saw TVL levels above $21 billion.

Into the looking glass

So, how have investors reacted to these hot and cold changes? For starters, data from Santiment showed that CVX was leaving the exchanges at press time, and had been doing so since about 23 May. This might be one factor behind the token’s recent rally.

However, if investors rush to sell, there’s a chance that the mounting bearish pressure could push prices downwards once again.

On the other hand, one fascinating metric to note is CVX’s velocity. This metric fell to lows that can be compared to levels seen around the time of the project’s launch. One interpretation is that investors are playing it cautiously as prices fall and the market tries to find some stability.

Another vital factor to consider here is whale transactions. Santiment data revealed that whale transactions worth over $100,000 have been tapering off since surges in late April 2022. This suggests that most of the big players may have tired of the dip buying fever and are waiting for new developments.

From Ripple lawsuit to Washington’s urgency, this former counsel reveals it all