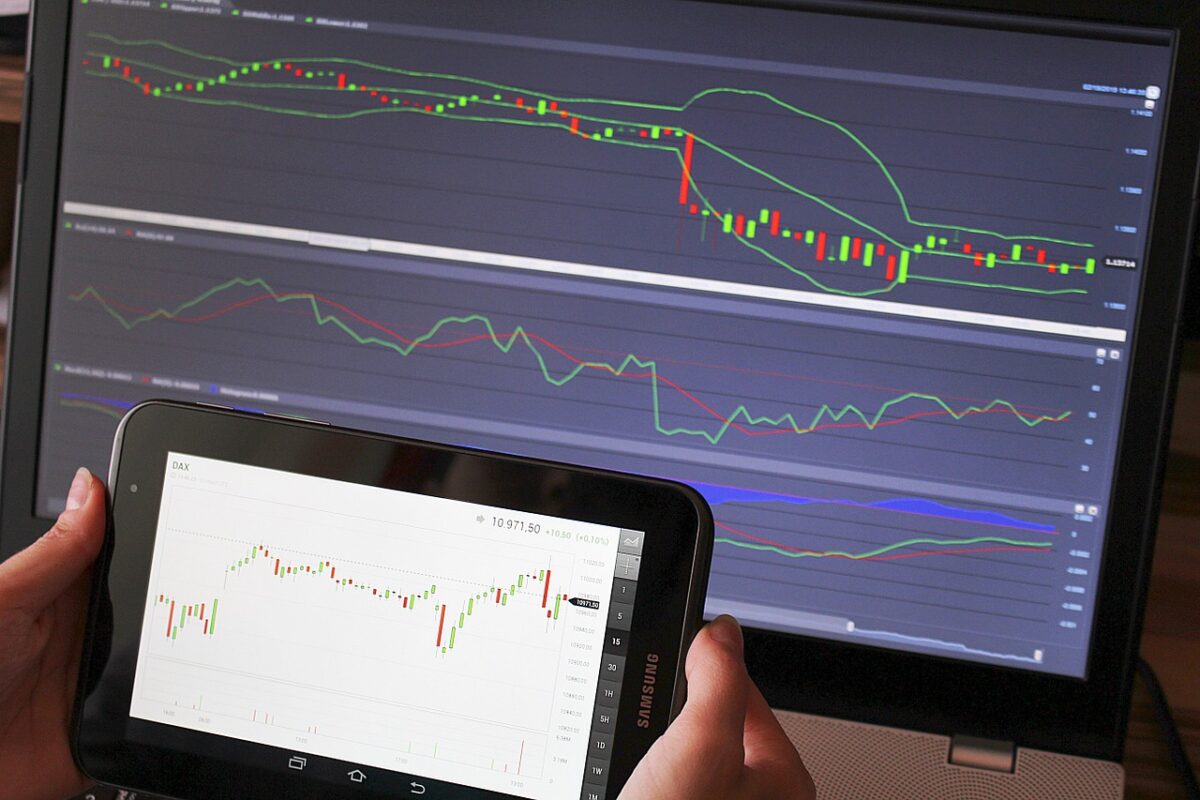 After securing a new ATH on 9 September, Solana’s trajectory took a sharp U-turn on the charts. As investors locked in their profits, SOL’s value declined steadily below key swing supports. On closer inspection, it was observed that SOL had entered a markdown phase, one which threatened to drag the price to certain lows.

At the time of writing, SOL was trading at $164.9 and held the seventh position on CoinMarketCap.

Charting SOL’s move from late August to a fresh ATH showed a steady uptrend, one which involved several impulsive waves. Naturally, higher highs and highs lows were seen during this period, which is common in a markup phase. However, this trend was overturned once SOL failed to form a fresh higher low and revisited the $151-mark.

At the time of writing, a corrective phase seemed to be active in the SOL market and some newer lows can be expected going forward. This outlook would be confirmed once SOL closes below $151 after making some minor gains. Such an outcome would see SOL decline towards the support level of $130.6. From the said level, further losses would be possible.

On the contrary, there were slight chances of a temporary hike if SOL bounces back from $164. This would lead to a breakout from a bull flag pattern and push the price towards the $180-mark.

Since retracing from its ATH, SOL’s hourly RSI has remained mostly bearish. The index oscillated between the mid-line and lower region – Something which is usual in a downtrend. During this period, the MACD also remained weak and below its half-line. Its histogram indicated that bullish momentum, which thrust SOL from $151-$170, was fizzling out at press time.

Moreover, the Chaikin Money Flow’s trajectory was concerning. The index has formed lower peaks since 6 September – A sign that capital was being pulled from the SOL market.

The last few weeks have been extremely bullish for SOL. Supported by upbeat sentiment and favorable on-chain metrics, the alt has seen a meteoric rise into the top 10.

However, a correctional phase seemed to have become active after such a sporadic rise. While it is not unusual to see some gains during this phase, SOL can be expected to revisit previous lows over the coming sessions.

These investors will be saving Bitcoin from falling to $40,000