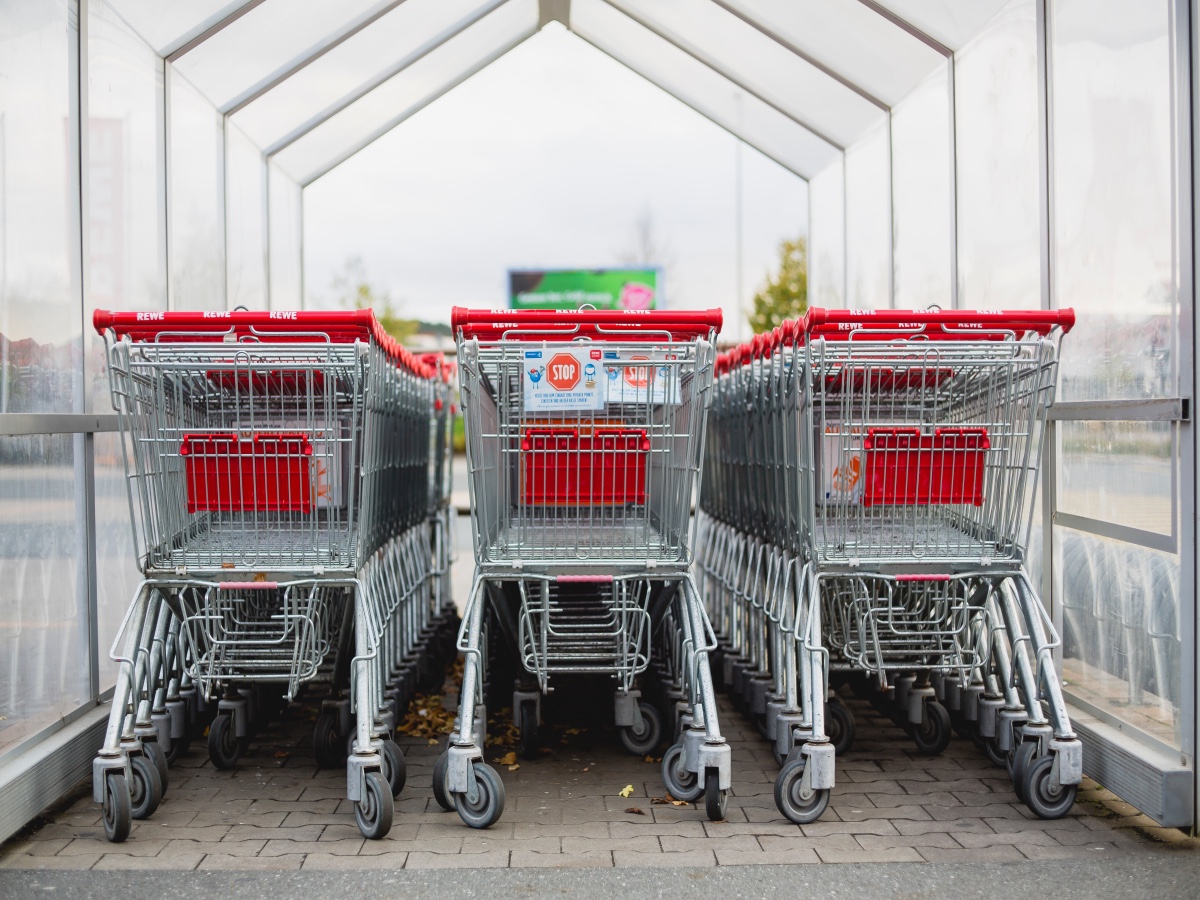 In spite of being a controversial asset whose backing has often been questioned, Tether [USDT] was the third biggest crypto by market cap at press time, with more than $82 billion to its name. Adding to that, USDT is the lifeblood of not just the crypto industry but also the booming DeFi sector.

To that end, looking at the stablecoin’s flows can tell us more about what might be going on beneath the flashy surface of the top exchanges.

Glassnode’s weekly on-chain exchange flows revealed that USDT saw net flows of more than $451.8 million. This means that with USDT returning to the exchanges, investors might be in the mood to do some selling – or something else entirely.

The metrics can help us map out this trend. Since 26 March, the USDT supply held by the top addresses has sharply fallen. However, since the beginning of April, there has been a small uptick in the USDT share coming back to these wallets.

Now, add it all up

All roads lead to Bitcoin. . .or do they? Santiment data revealed that while Bitcoin saw slight corrections, alts did not give in to peer pressure and several top 100 alt coins saw weekly rallies.

One possible interpretation is that crypto traders are moving their USDT supply out of cold wallets and into exchanges in order to shop for alts. In turn, it’s possible that the buying pressure drove up prices, leading to rallies even as Bitcoin floundered at just above $46,000.

May the best stablecoin win

So it’s clear that Tether still has a significant role to play in the industry as an asset and signaler of activity. However, is there any chance of it losing out to TerraUSD [UST] any time soon? After all, Terra reportedly has more than $1 billion in Bitcoin and plans to buy more, to create a reserve to back UST.

Yet, at press time, there was less than 200 million UST in exchanges, showing that the asset still has a long way to go before challenging USDT’s dominance.