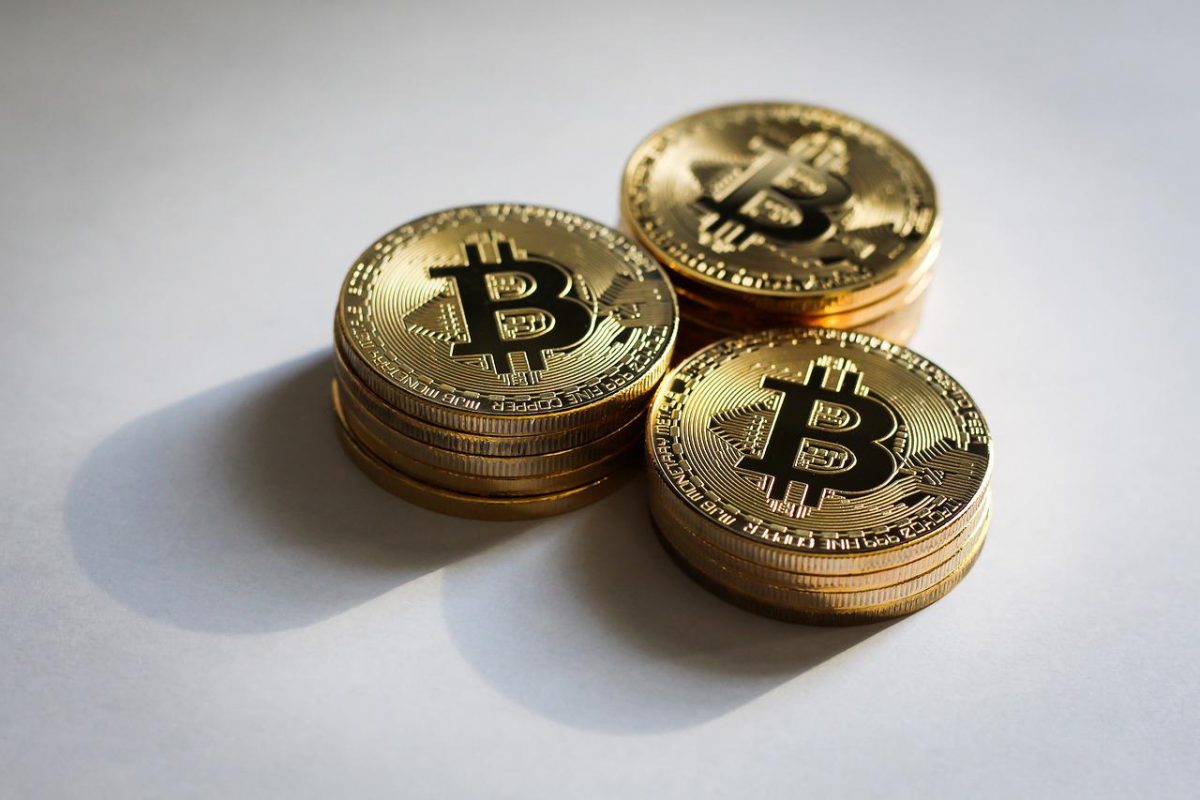 Many believe that Bitcoin remains a desirable asset. However, according to Anthony Scaramucci, CEO of Skybridge Capital, it has not yet attained the “wallet bandwidth” necessary to qualify as an inflation hedge.

On CNBC’s Squawk Box, the exec claimed that Bitcoin is still too much of “an early adopter technical asset.” It to be held in about one billion wallets before it starts to function as an inflation hedge, he added.

“Until you get into the billion, billion-plus zone, I don’t think you’re going to see Bitcoin as an inflation [hedge] as it’s still an early adopting technical asset.”

Worth pointing out, however, that he continues to advocate for Bitcoin and doesn’t seem to have any plans to stop any time soon. It’s just that Scaramucci believes that BTC has not yet reached that point in terms of protecting against inflation.

On the price front, BTC has recovered from its previous decline last week, when compared to risk assets like growth stocks. At the time of writing, the crypto was trading at $21.077 on the charts. Its most recent recovery was very similar to that of tech-heavy Nasdaq Composite, with the same hiking by 0.1% in late morning trade following a shaky opening.

BTC hedge against inflation over the years

While the precise number of Bitcoin wallets worldwide is unknown, estimates put the number of wallet owners at around 200 million.

Given its fixed number of 21 million coins, some hailed Bitcoin in its early years as a potential inflation hedge. This story has evolved though, as more evidence has shown that Bitcoin and the stock market are becoming increasingly connected.

For his part, Scaramucci was quick to clarify his bullishness, citing recent actions taken by BlackRock to introduce a new private spot Bitcoin trust with Coinbase as the custodian.

According to Scaramucci, there are now a lot of short positions in the markets, which might lead to people having their “faces torn off when they least expect it.”

What do other experts have to say about this?

Bitcoin should still be regarded as an inflation hedge though. At least, that’s what Swan Bitcoin’s Steven Lubka believes.

“I have predicted in the past on Twitter, and it appears to be consistent with the data, that a major reason for the crypto collapse is the increase in interest rates. That happens when inflation is high. So by construction, Bitcoin collapses when inflation is high. There is even more evidence that it has not been a risk-off asset class (including these recent days and weeks) than that it has not been a good inflation hedge.”