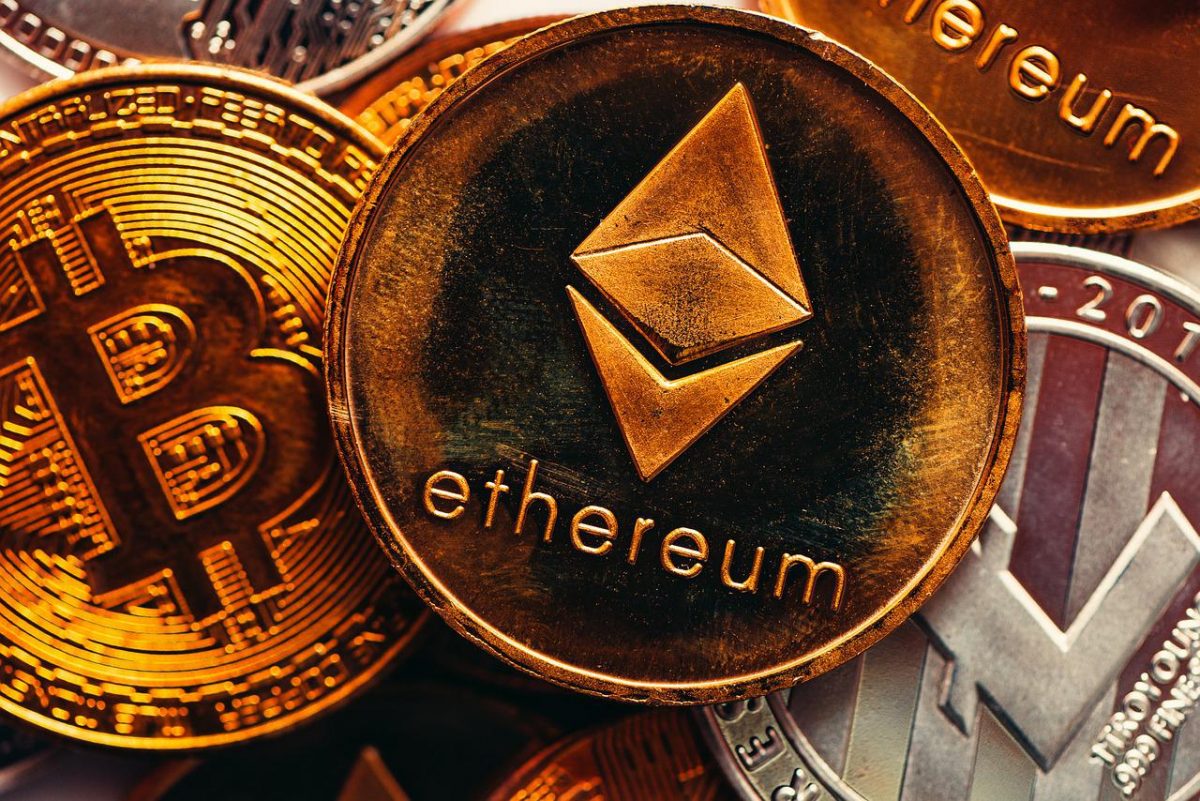 Ethereum [ETH] is starting to rank among accolades lately as the Merge release date appears closer. The expected- 15 September launch has gripped the crypto community with huge promised incentives.

The upcoming Merge has also led to a spike in the development activity on the Ethereum network in the past few weeks.

This is reflected in Ethereum’s top standing among projects with the highest development activity in the past 30 days. 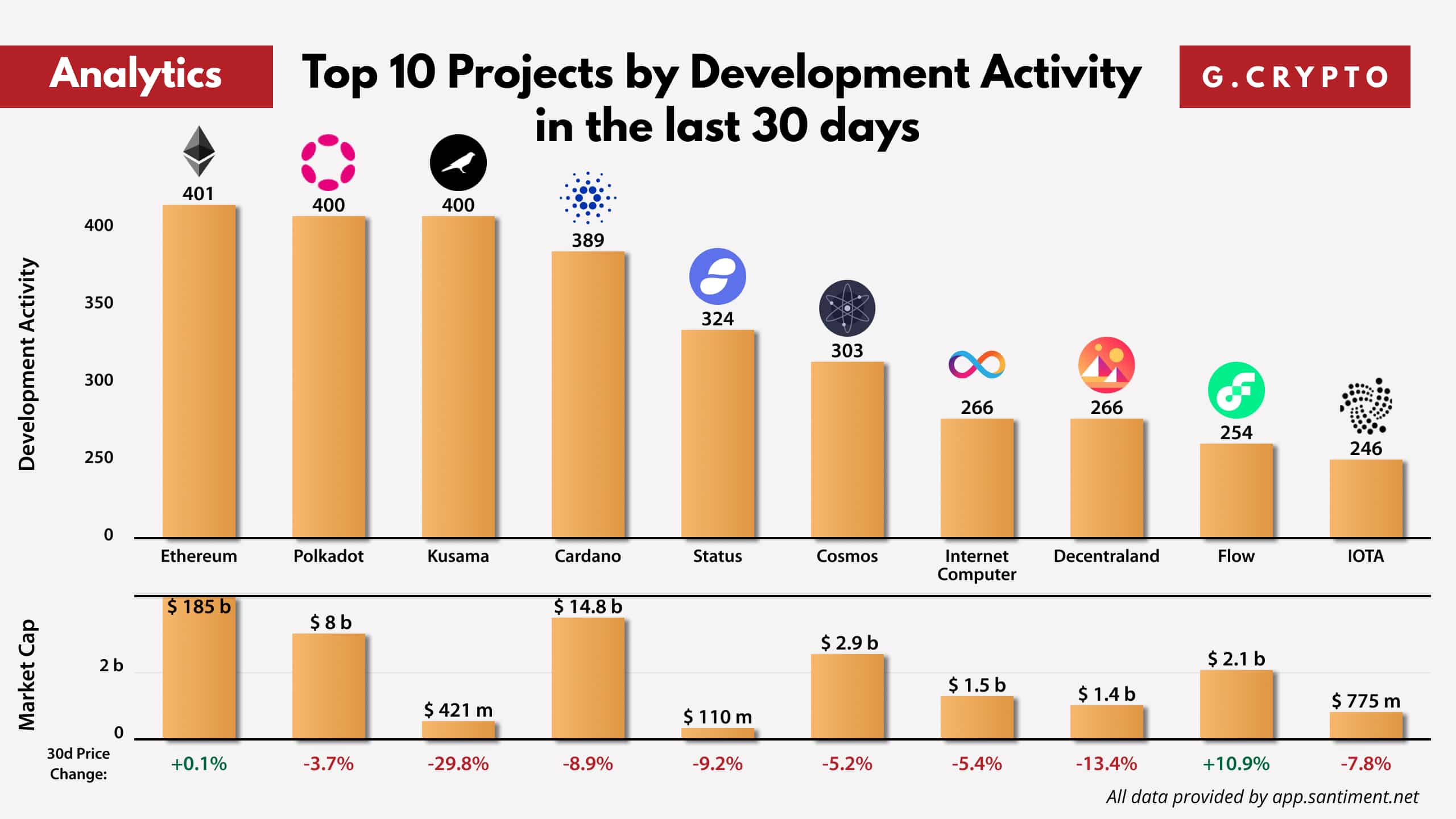 Preparations around the Merge can be considered as the silver linings in the crypto bear market as of now.

The promise of high revenues has attracted many investors into staking ETH 2.0. According to a new update by OKLink, the number of ETH 2.0 deposit contract addresses has now reached 13,343,768.

Additionally, crypto reporter Colin WU reported that Ethereum 2.0 client “Teku” has released version v22.8.1 on the platform. This is the latest measure in line to support the Merge transition in September.

As Wu claims, this is a necessary update that includes the Bellatrix network upgrade and merged transition configuration. All mainnet users must upgrade their own versions by 6 September.

Ethereum itself is striving to rediscover its lost spark since 2018. Only recently, Ethereum’s market volume share hit its highest point since 2018 exceeding its previous peak of 55% during the May 2021 sell-off.

“The volume market share of ETH-USD relative to BTC-USD aggregated on ten exchanges has surged from 38% mid-July 2022 to 57% last week. The main driver of ETH trading activity in July has been increased optimism around the Merge and an improvement of global risk sentiment.” 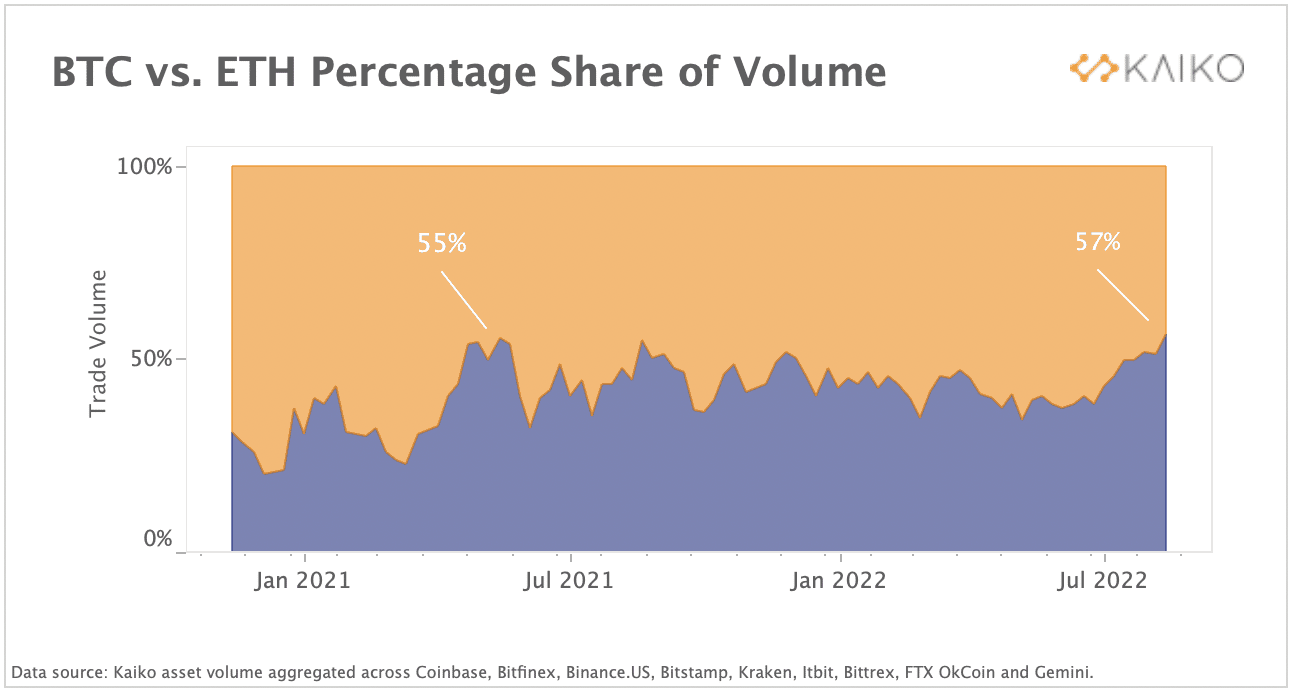 What is stopping it?

In this regard, Justin Bons, founder of Cyber Capital, stated, that “the greatest threat comes from within” in the case of Ethereum. In his tweet thread, he discussed issues that could tamper with the progress of the Merge, including social slashing, multiple forks, and unclear governance.

Slashing is a way to punish transaction validators on Ethereum through fines. He further stated that introducing “social slashing” can be a trap for Ethereum as it may open the door to censorship.

This would go against the principle values that Ethereum has claimed to combat in the past. Bons then asserted that the proposed Ethereum social slashing “represents a greater risk than the OFAC regulation.”

Well, the Merge euphoria loses its spark as the crypto community awaits the biggest hard fork on the Ethereum network. But as Bons also pointed out that the threat still looms large as Ethereum battles through its own internal conflicts.