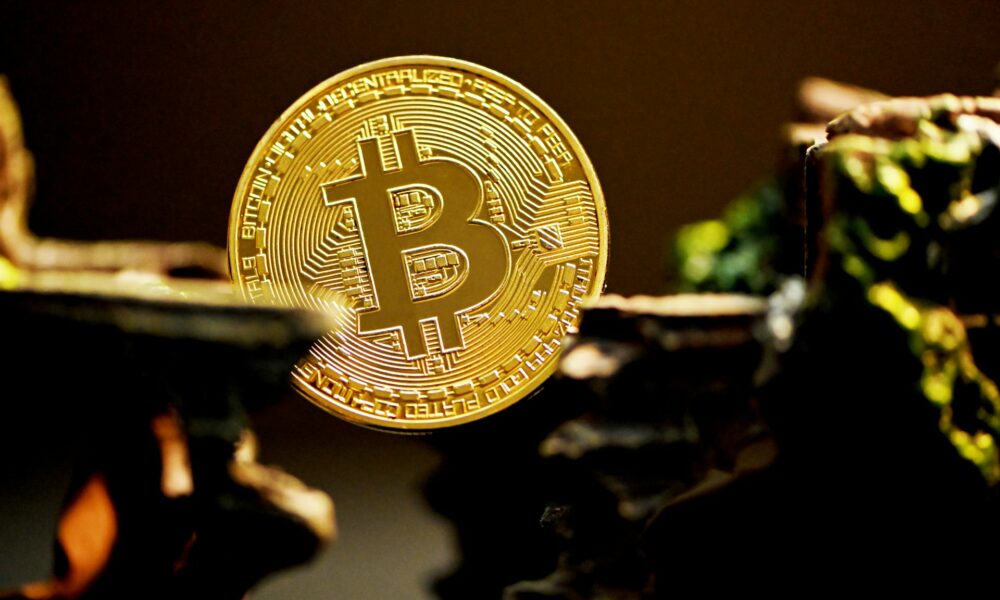 Bitcoin has managed to maintain a position near $46k over the past few days. While the threat of correction continued to loom large with each passing day, the range might become stronger support. There could be multiple reasons for Bitcoin’s current position, but chances are, market makers could be responsible for the current state.

As sentiment is progressively became more positive, the derivatives market is slowly becoming more active for Bitcoin and other crypto assets. 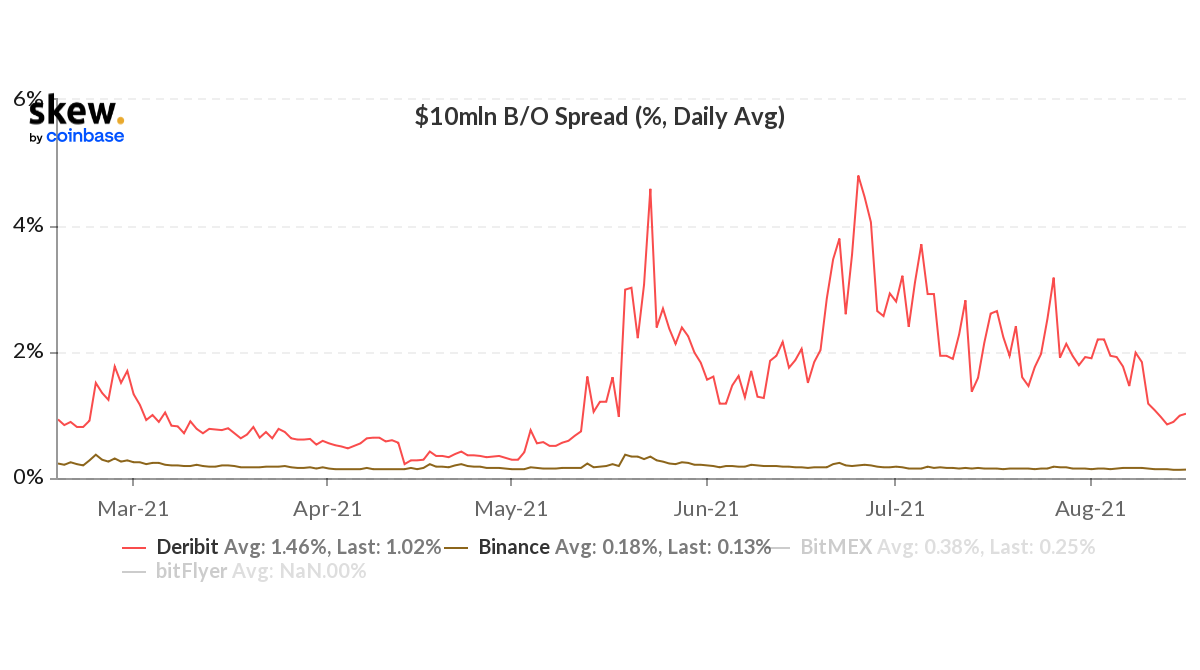 According to data from Skew, the current Bid-Offer (B/O) spread on various exchanges such as Binance and Deribit, maintained monthly low levels over the course of past few weeks. The Bid-Offer spread for an exchange maintaining low levels is a good sign as it indicates higher liquidity for the exchanges.

During previous rallies, there were repeated instances where the B/O spread spiked to extreme levels, leading to collective liquidations of longs or short contracts. 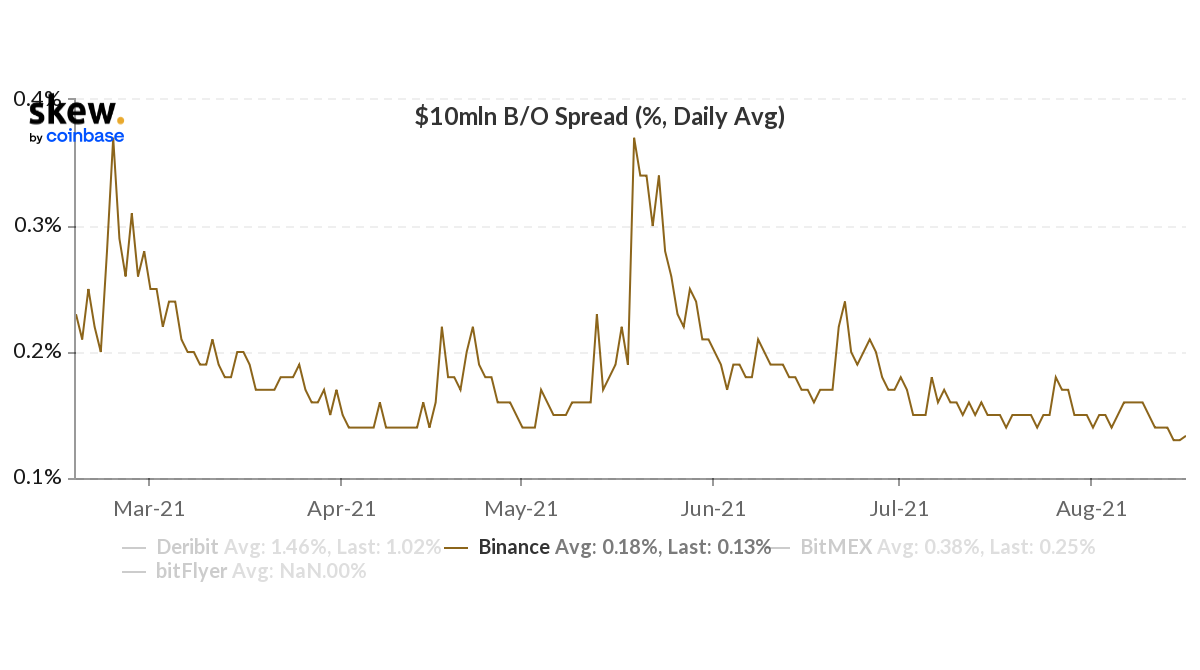 The discrepancy was evident between the B/O spread on Binance and Deribit. The spread increased rapidly during the bullish/bearish breakout in February and May for Binance. For Deribit, the peak came towards the end of June when BTC reached $28880.

Keeping that narrative in mind, the present rally might be holding steady due the lower B/O spread. Now, the lower B/O spread might also mean that traders have continued to take a cautious approach. Major players haven’t dipped their toes in yet, and they seemed to be on the sidelines.

With liquidation data still registering low numbers, the present market is receiving stability for the sporadic presence of derivatives traders.

Is Bitcoin volatility involved in the picture? 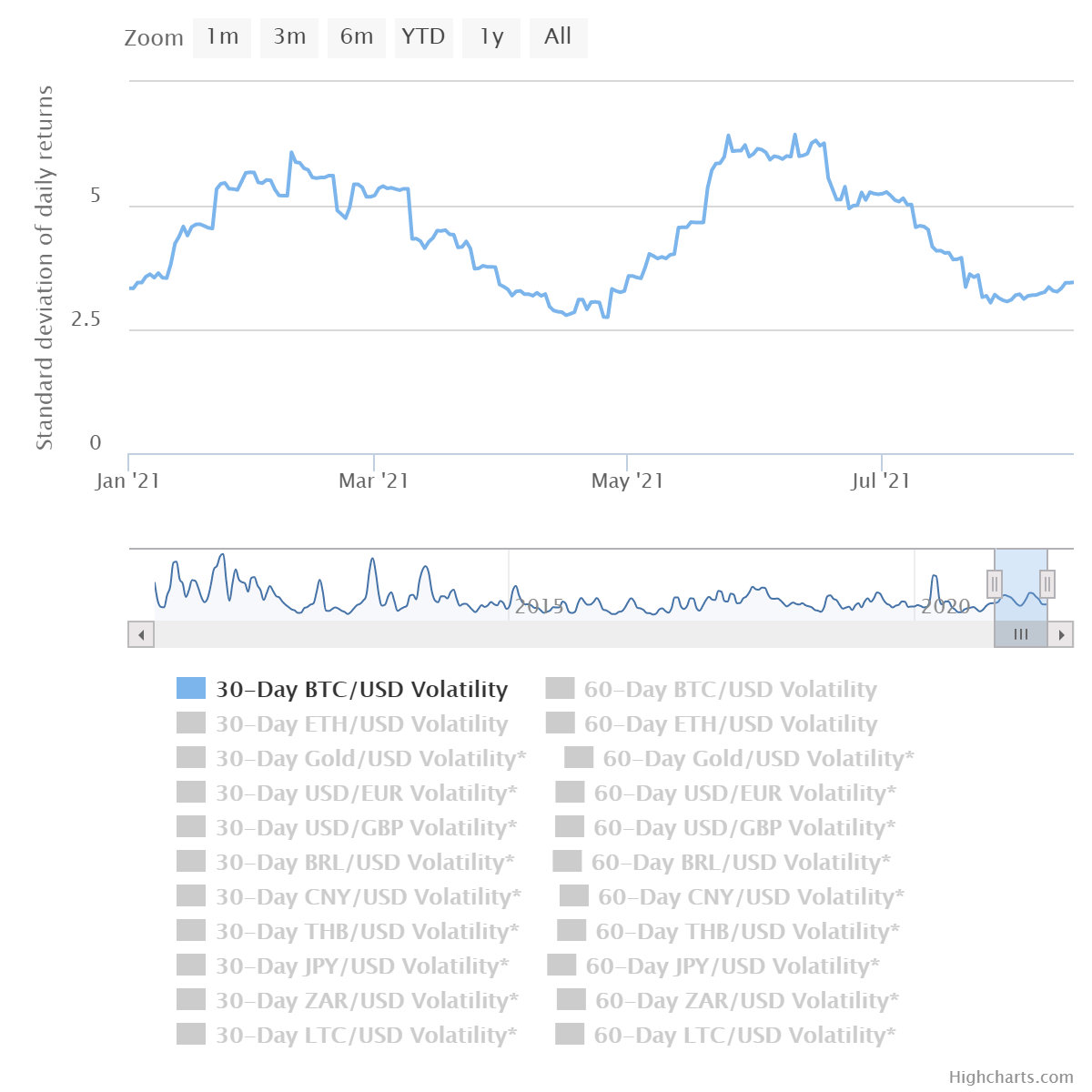 With respect to Bitcoin volatility, there is an evident correlation. During both the rallies, volatility peaked during the same time as the B/O spread but it should be taken with a grain of salt. Market breakouts always lead to volatility spike, so it can be considered a routine co-incidence between volatility and the spread.

However, right now, the volatility was low even though BTC moved by more than 40% since 20th July. Ergo, the volatility side of the market can look under-whelming in the absence of a higher B/O spread.

Cardano is taking these steps to ensure exchanges are ‘Alonzo-ready’