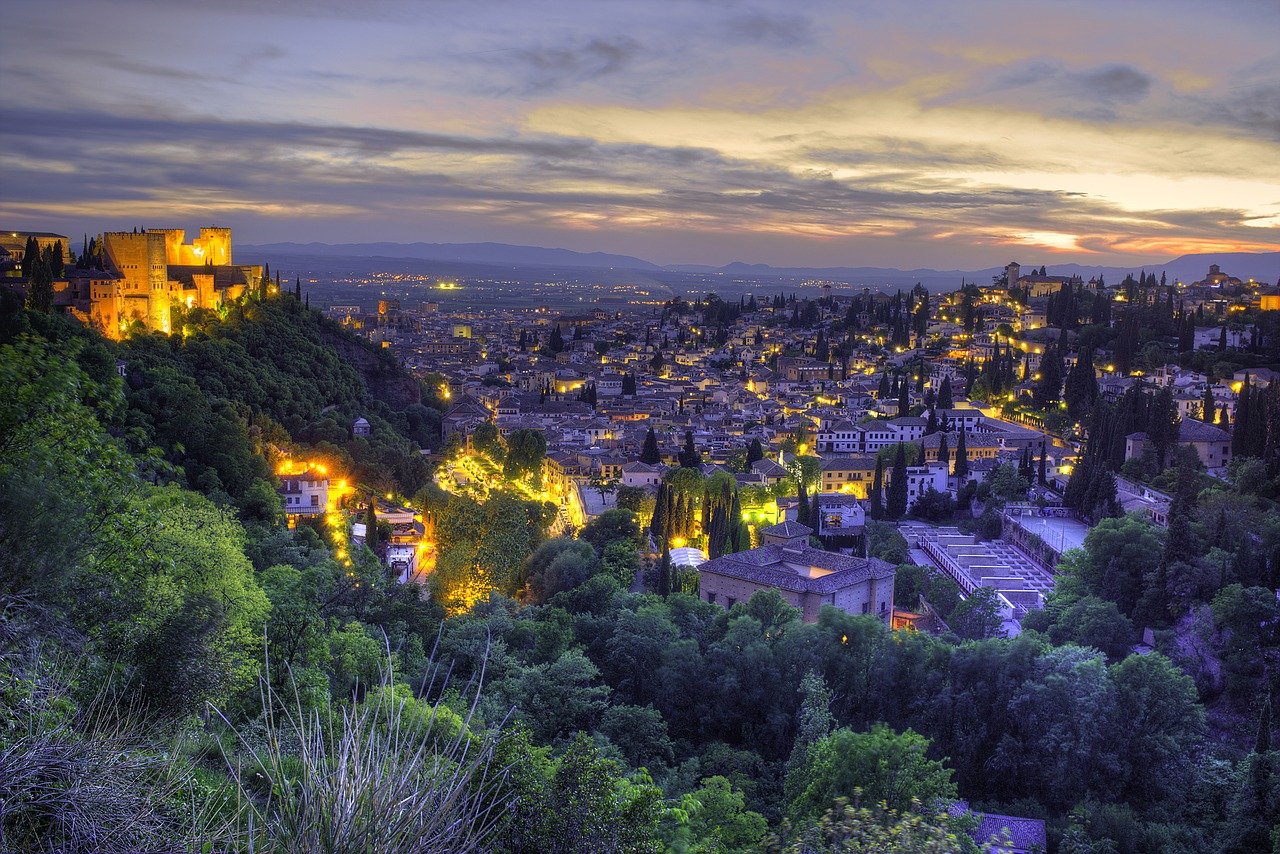 The crypto-industry is increasingly starting to resemble a landmine since each and every step can land an entity in regulatory trouble. Spain’s National Securities Market Commission (CNMV) became the latest regulatory body to issue warnings to several cryptocurrency exchanges and other financial market-related businesses. In doing so, the CNMV alleged that these entities provided financial services in the country without mandated registrations.

According to a document released by the agency, warnings were issued to 12 entities on Monday for remaining unregistered with the commission’s registry. Those under fire include top crypto-exchanges like Huobi and Bybit, both of which allegedly do not have permission to provide investment services. This is because only registered entities are authorized to offer securities-related services in Spain.

Now, even though the agency cannot ban the entities that it has issued warnings to, it can appeal for the same in Spanish courts.

This move should not be regarded as a sign of the country’s aversion to the whole crypto-industry, however. A report last year had revealed that 120 crypto-trading platforms and exchanges are already operating as registered entities in Spain. Moreover, favorable legislation has also been passed in the Spanish parliament. This is paving the way for the industry to thrive in the country.

Not the only one…

In any case, Spain is not the only country to have issued warnings to exchanges citing unregistered operations. Over the past few months, Binance has been increasingly getting into trouble with regulatory agencies. The company has now committed itself to “establishing best crypto-compliance practices worldwide.”

Last month, the South Korean government announced that exchanges that voluntarily register with the country’s authorities by the end of September will not face any punishments. More recently, Poloniex had to pay $10 million to settle the SEC’s probe against the exchange for not registering its operations with federal regulators.

Solana traders could long in this case

What you need to know about Bitcoin’s current price range