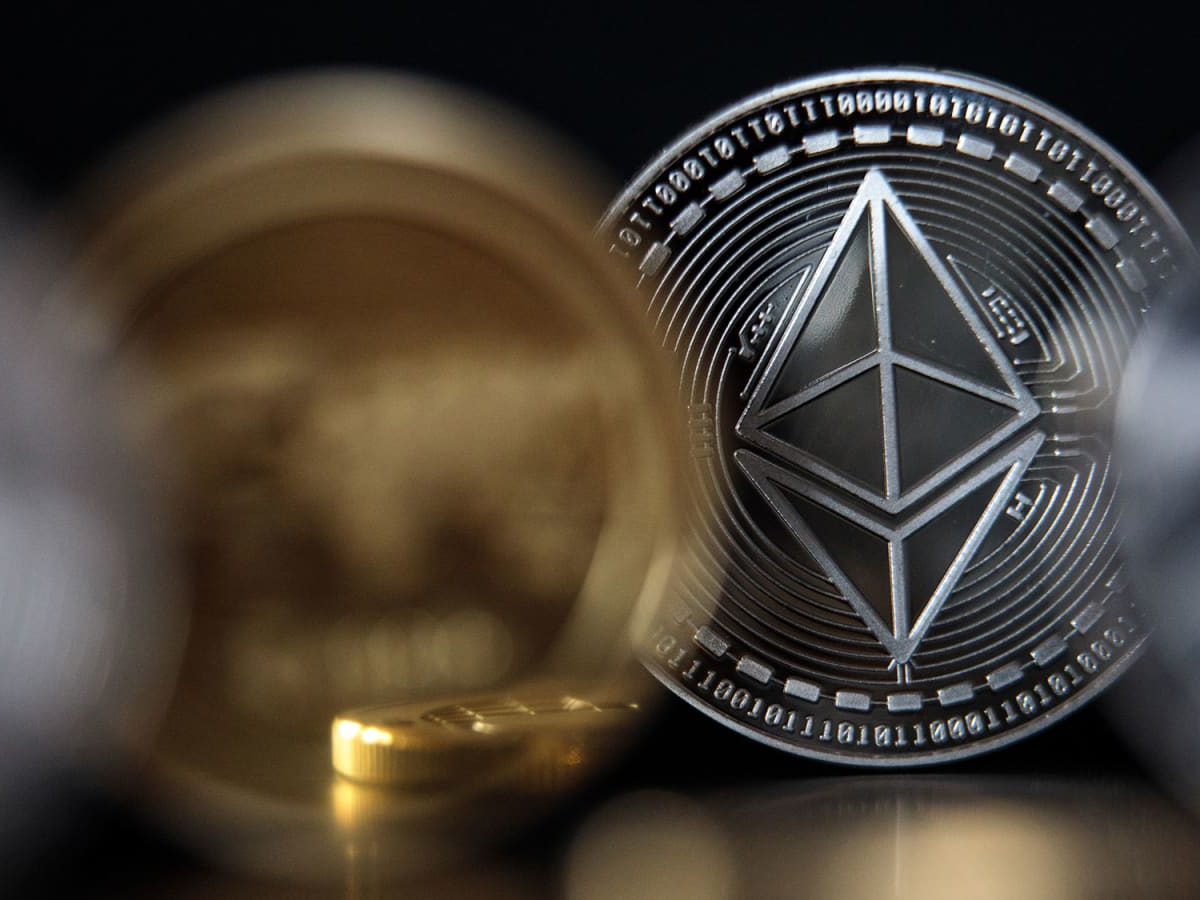 The London hard fork on the Ethereum blockchain was activated on 5 August. Along with it came Ethereum Improvement Protocol (EIP) 1559 which initiated a fee burn mechanism for every transaction. According to many, this EIP was expected to negatively impact miners, with some of these fears possibly coming true too. However, even with these losses, miners have surprisingly moved against expectations.

This is what the ETH miner situation is like right now.

While the gas fee burn mechanism was predicted to make things difficult for miners, for the first time, we can assess its real impact. This can be ascertained from the observations made by deriving data from miners’ total revenue.

In the last 10 days, the total revenue has come down from 21k ETH to 17.5k ETH. Even though gas fees weren’t the primary source of revenue, its elimination has contributed to this drop mostly. Revenue from fees fell by 14% from 36% to 22% in less than a week and continues to fall at the moment. 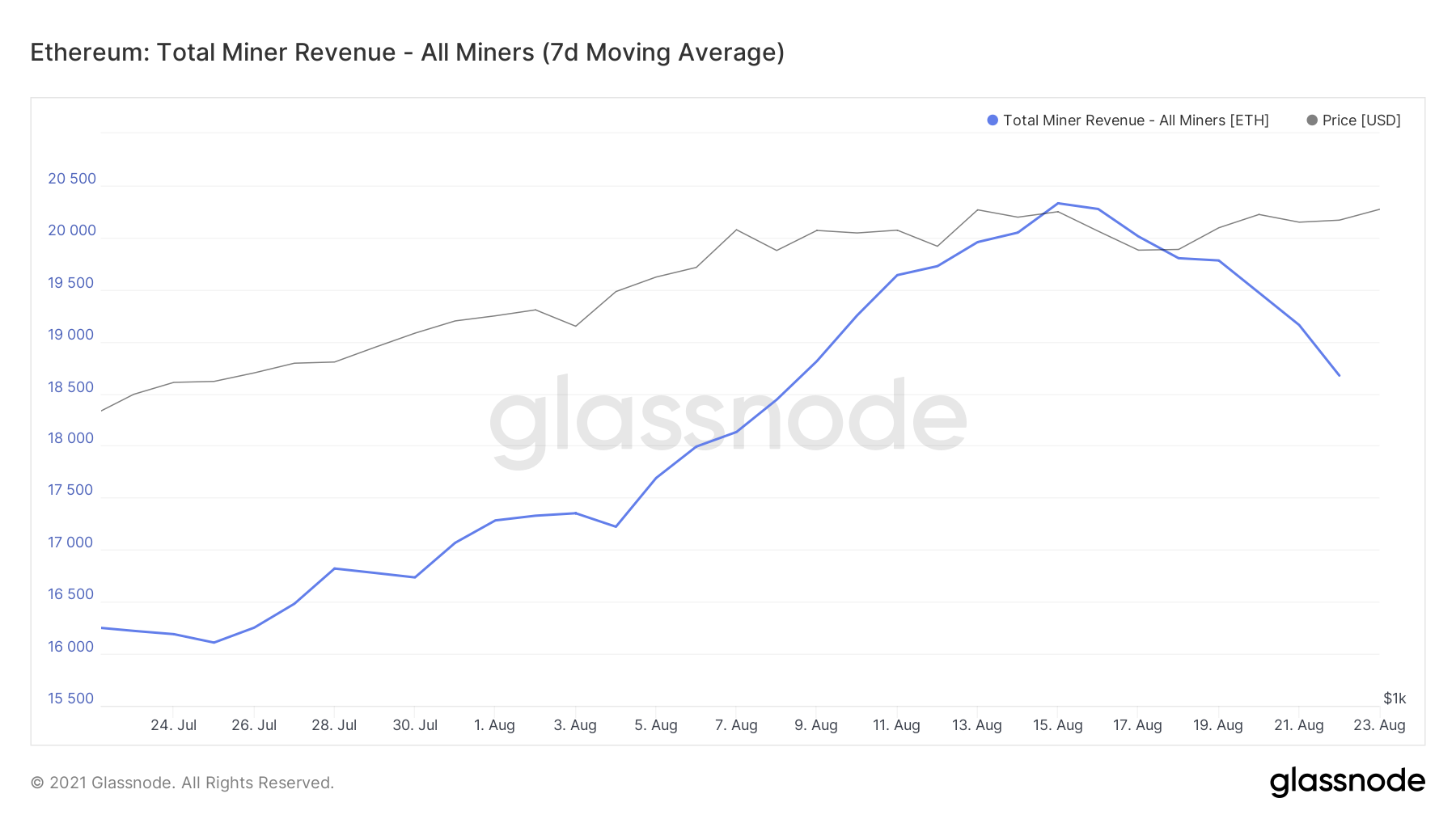 However, what comes as a surprise is that despite their loss of income, miners are not deterred. The network has observed a surge in the number of participants seeking to be validators. The number of addresses with ETH >= 32, which are mostly validator addresses, touched a 3-month high yesterday.

This is a good sign for Ethereum. Not only does it strengthen the network, but also allows for profits since the fee is no longer a source of revenue. The effects of the same are visible across multiple indicators. 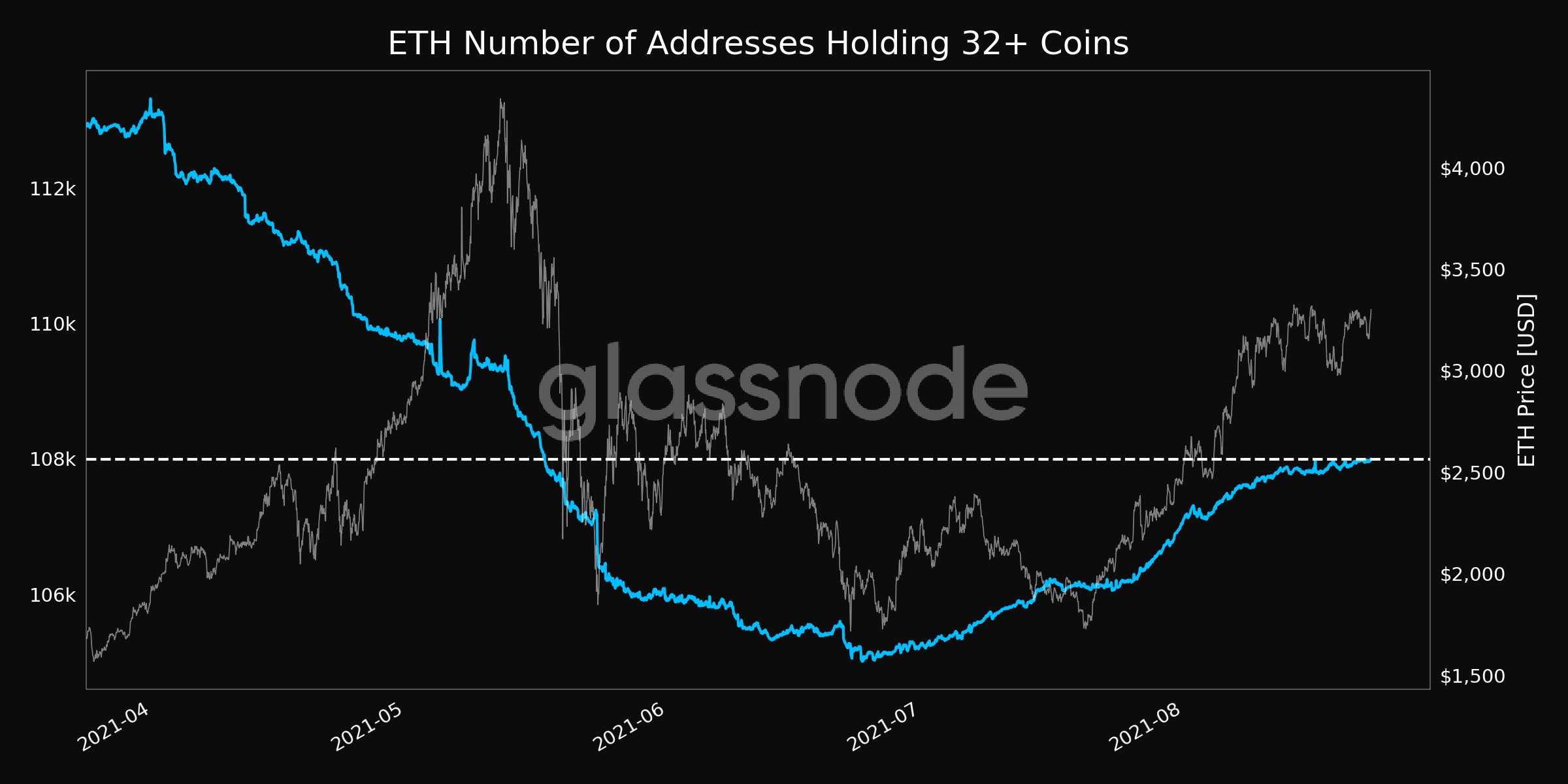 How are miners doing?

Rather good. The reason behind this is the fact that despite the fee burn mechanism, miners have not been selling. It was expected they would sell their holdings to cover for loss of fees, but it has been quite the opposite.

Ethereum miner reserves have risen by almost 16,000 ETH since the implementation of EIP-1559. Selling has not been on the cards, which is good not only for them, but also for the alt’s price action. 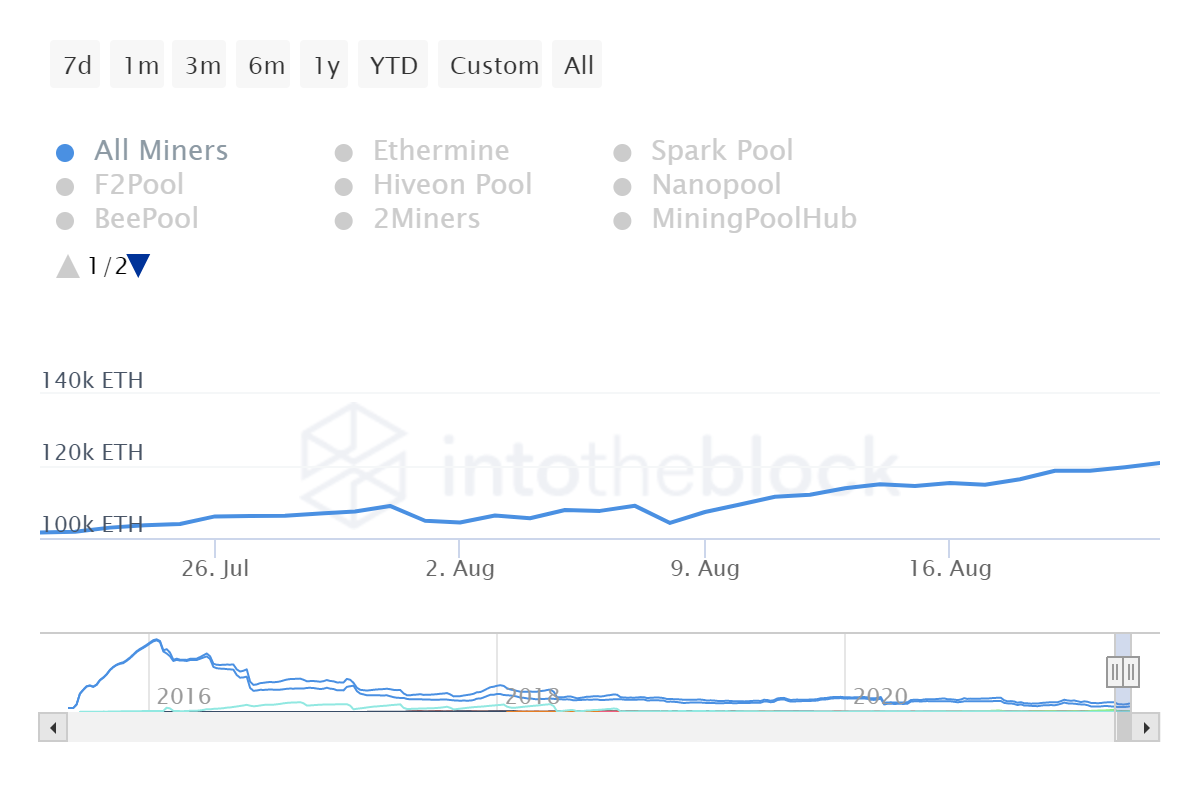 Such positive momentum also reflects on the hash rate which has successfully recovered from the bearish market. At the time of this report, the hash rate was close to establishing a new all-time high around 611T.

Not only this, but the issuance rate which witnessed a significant fall in July was back to its March levels as well. 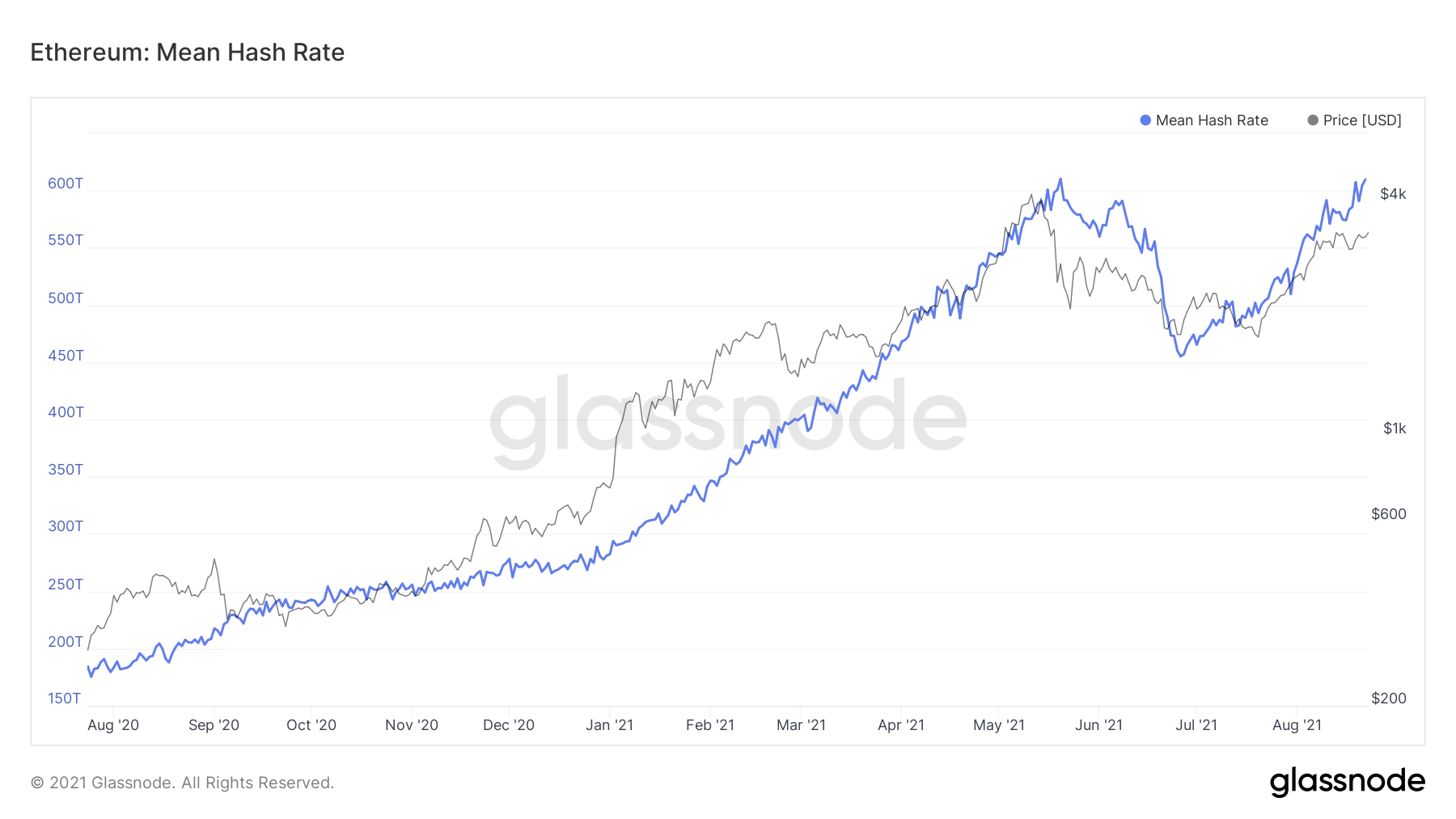 All things considered, Ethereum is in a positive state of health from the mining perspective.