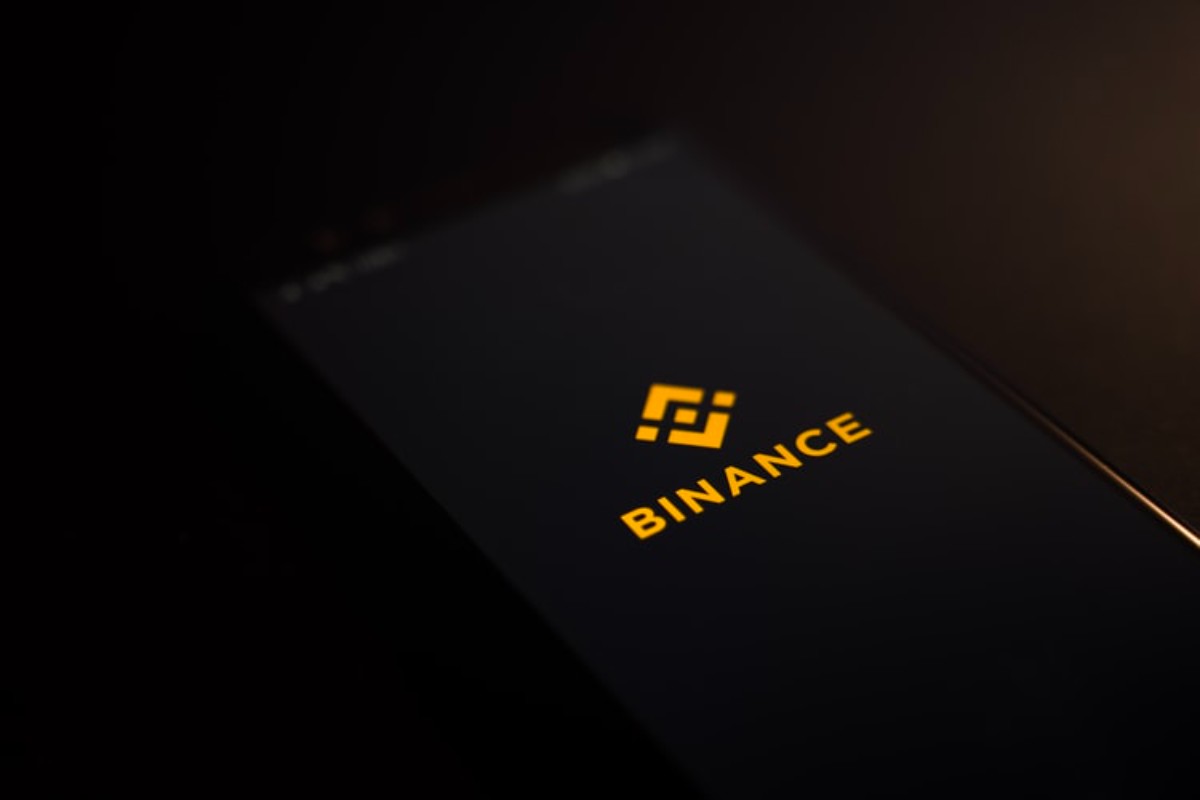 Binance, the largest crypto exchange platform, has been experiencing regulatory issues in several countries across the world. Looking at recent developments, the company has been reportedly taking measures in order to contain and address these issues. Having said that, Binance is yet again in the news, with a supposed ex-employee accusing the exchange of “market manipulation.”

A Twitter user with the pseudonym, ‘RealFulltimeApe‘, claiming to be an ex-employee, criticized Binance in a now-deleted tweet, which stated,

“As an Ex-Binance Big Data Engineer (Europe) I can tell you: You ARE getting scammed. Binance is constantly counter-trading and liquidates you. Binance keeps an overview of big liq levels and purposely pumps/dumps the price to take them out for profit. Providing proof soon.”

The said Twitter user claimed to be a former “big data engineer” at the exchange and that he would “provide proof soon.” However, he did not share any evidence along with the abovementioned tweet. Well, there’s no way to verify these accusations as he deactivated his/her Twitter account, possibly after Binance asserted its right to take legal action to protect its interests against any such “baseless” allegations. Moreover, the exchange cleared its position in the matter.

Upon learning about allegations of market manipulation made against us, we want to make our position regarding this critical subject matter clear.

Binance has never traded against our users nor manipulated the market, and we never will.

“Binance places utmost importance on client experience and trading integrity. As our industry strengthens relations with regulators, we expect fewer FUD-peddlers and individuals with malicious intent, including the impersonation of Binance employees.”

It is relevant to note here, that in the past, Binance had sued Forbes Media LLC and two of its journalists, for defamation, for accusing Binance of “intentionally” deceiving US regulators. Binance had later dropped the suit against Forbes.

Cardano: Here’s why traders need to brace themselves for a correction