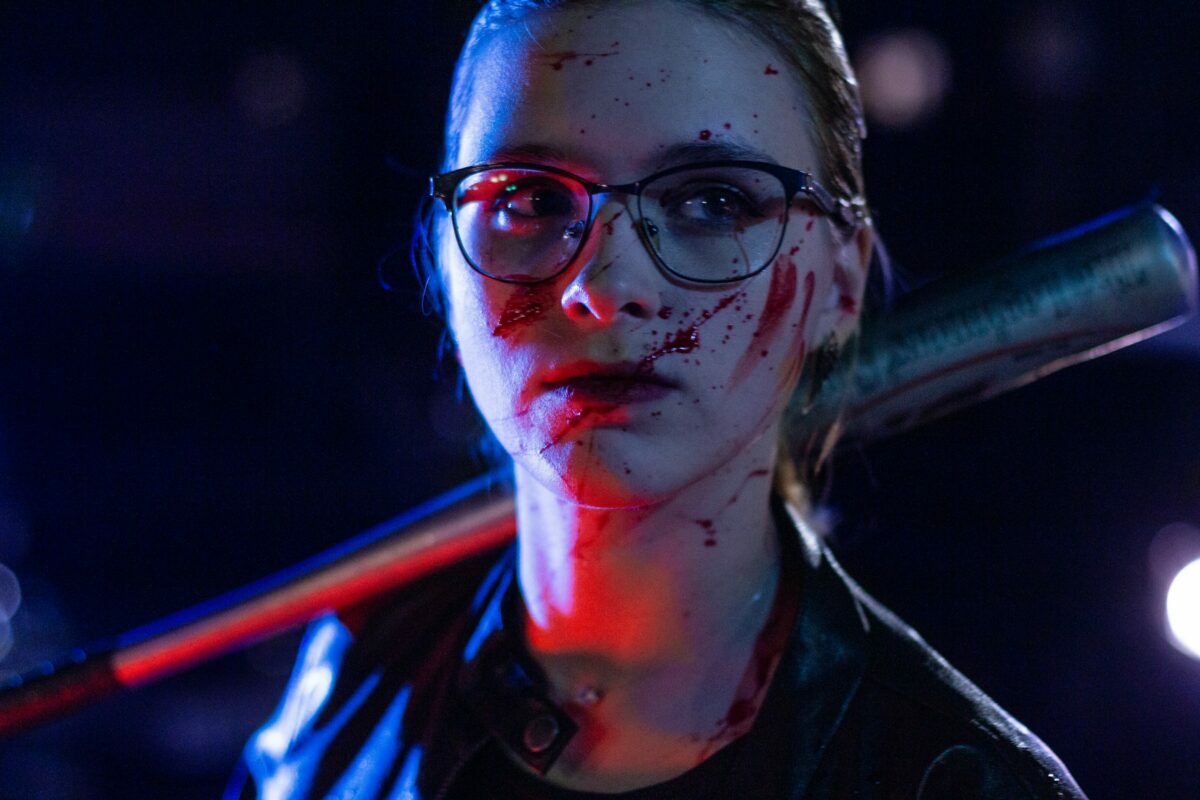 In the current bull run, a rather extended one, the focus of retail traders had shifted to the on-chain health of Bitcoin after the price dropped below $48,500 for the first time since March 5, 2021.

The current low has carried on for 6 weeks and led to a plunge in the price of several top altcoins like ETH, BNB, XRP, ADA, DOT. These altcoins were rallying for about three weeks before this price drop, and though the current consolidation may be temporary, due to Bitcoin’s price drop; it has led to significant unrealized losses.

The bull season of 2021 was largely centered on rallying altcoins and double-digit gains; with that out of the way, much is expected from Bitcoin’s price and it remains to be seen. In January 2021, BTC and ETH accounted for 84% of the entire market, and the sum of all other 5000 altcoins was only 16%.

However, in the past three months, the market share of non-BTC and ETH has hit 34% from 16%, which is more than double growth. The current Bitcoin market value accounts for only about 50% of the cryptocurrency market, and this may be a new low in the current bull season. It is no surprise that the drop in price to early March level followed.

Rallying altcoins with high correlation to Bitcoin have suffered the impact, however, there are a few alts resisting the high selling pressure. Bitcoin Gold, BTG, ranks below 50 when it comes to market capitalization, has been rallying consistently for the past 24 hours.

The price is up 37%. The trade volume is up over 300% in the last 24 hours, this is no coincidence, the investment outflow from altcoins that have suffered losses is directed at BTG currently, and the short-term ROI is lucrative.

It has been observed over previous bull seasons, that when the market value of Bitcoin drops to around 35% or below, it signals the first step towards the end of the bull season. However, taking it into consideration that the current bull season has already lasted several months beyond the predictions or analyst’s expectation, it is unlikely that this event heralds the end of the bull market.

The same top altcoins that offered the highest single day, week or month gains on trading portfolios are the worst hit and dragging down the returns. XRP, DOGE, LINK, BNB, ADA have given in to selling pressure owing to dropping liquidity and volatility.

There are more sellers than buyers, and this is weighing down the overall sentiment of traders. Lesser-known altcoins from the Binance Smart Chain are gaining price however this may be a short-lived rally before demand from traders absorbs the altcoins being sold across spot exchanges. The current dip has wiped out double-digit gains from trading portfolios, however, this is likely to change, when the new week starts and buying from institutions and whales resumes.