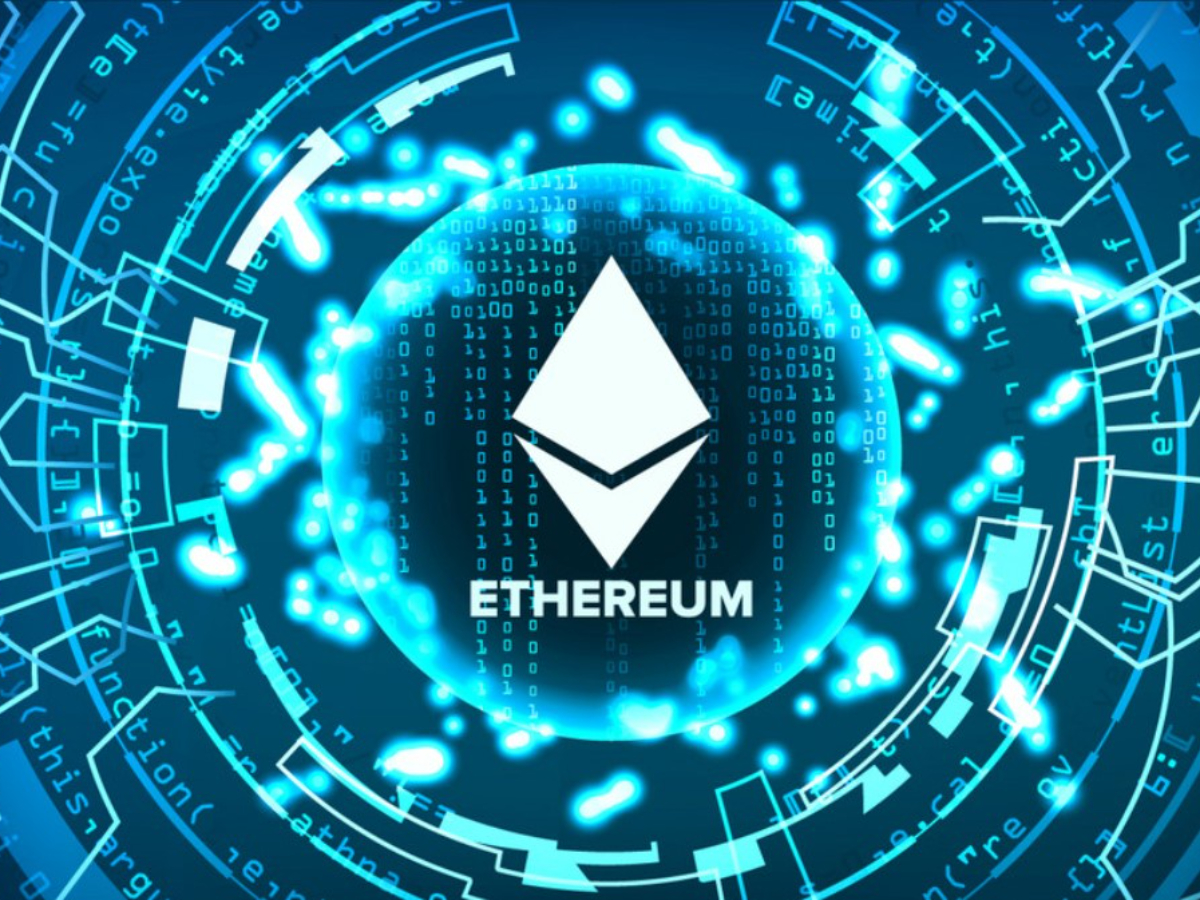 This has caused some investors to repeat their bearish behavior which may not be the best thing to do during a growth-expecting market. This is what you should watch out for now, before investing in Ethereum

Which part of Ethereum investors did what?

Usually big wallet holders (addresses holding 1k to 10k ETH), be it individual investors, whales, or institutional investors are known to trigger the investment drive for the rest of the investors. If they buy, others buy; if they sell others sell.

Except for the last 2 months, their behavior has been rather different. These big wallet holders buy during a falling market and sell at the first signs of profit.

They did this first in August when they sold their holdings as ETH went up by 51.21%. Then came September, which along with other alts saw the second generation coin fall by 21.69% during which they bought back.

And now when in October Ethereum is up by 20%, they’re selling again. The same is evident in the price action and RSI depicted in the chart below.

Cumulatively these holders caused about $267.8 million worth of outflows in a matter of days.

However, smaller investors have surprisingly not followed their cues. Their figures have been rising cautiously and addresses holding 10 to 1k ETH are countering the selling from bigger holders.

And their decision might actually turn out to be very profitable for them.

Well, this month’s rise has put Ethereum only 14.2% away from its all-time high of $4179. Now, even though it wasn’t quite there yet, investors’ profitability already was. Over 87% of all addresses were in profit at the time of writing. 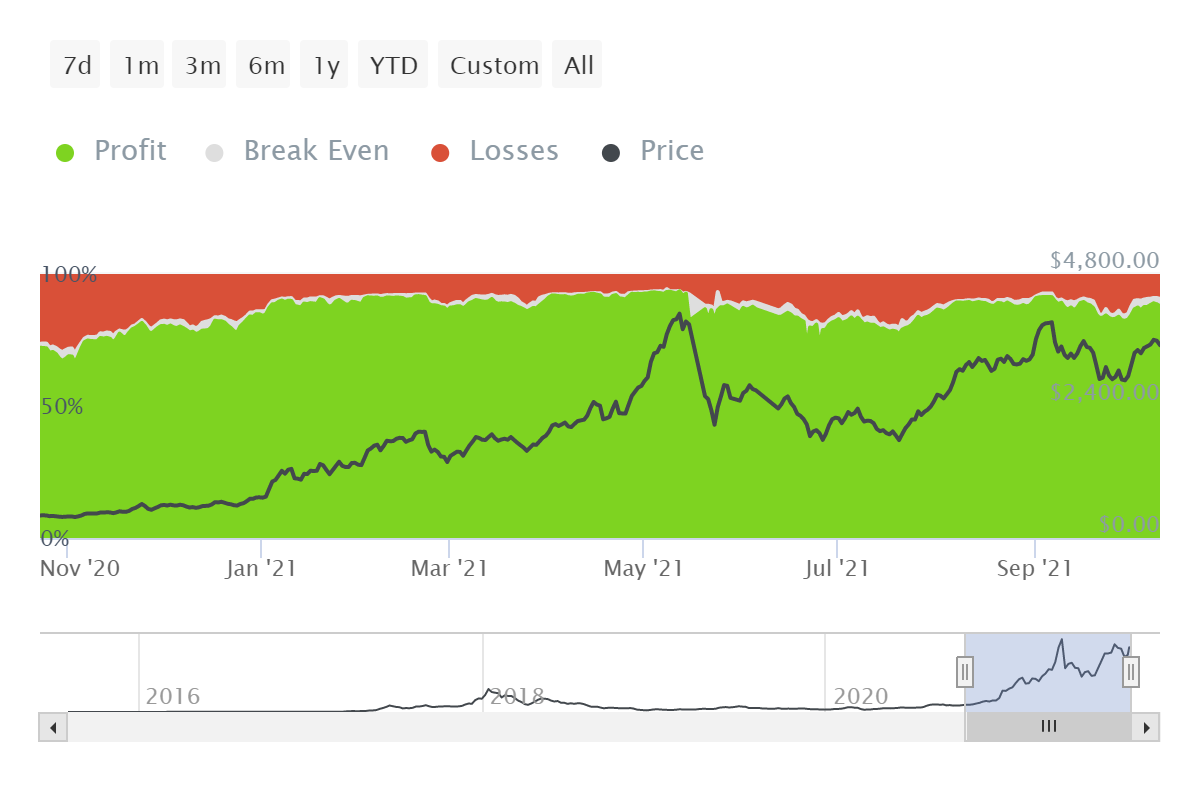 Now, most of you might be looking at Ethereum as a solid investment opportunity. But before doing that you must watch out for the high volatility ensuing in the market.

However, the good thing is that Ethereum was neither overbought nor oversold. RSI being in the bullish-neutral zone showed that optimism was strong for the asset and a price rise could take place if the conditions are favorable. 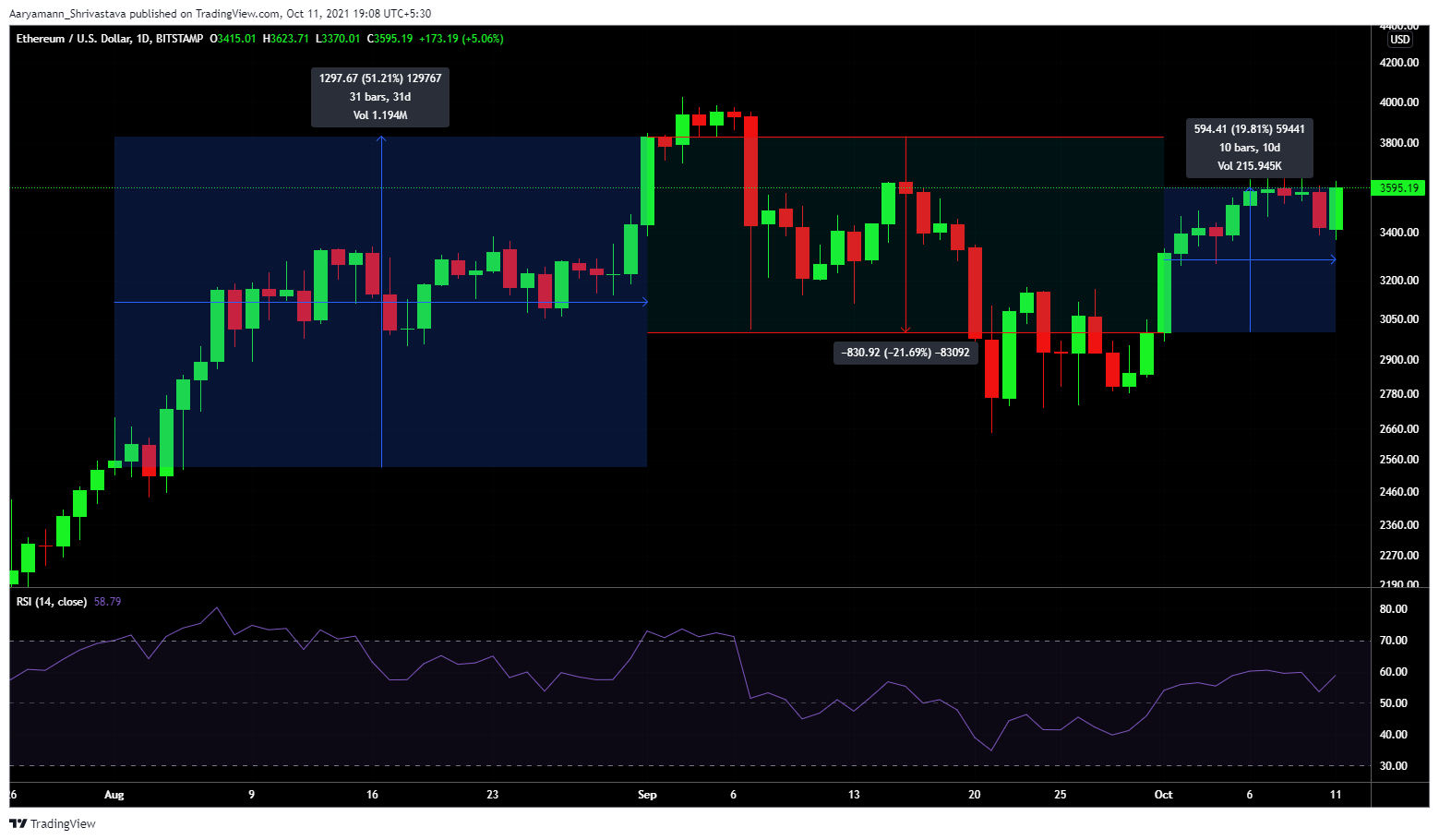 Having said that, as always, DYOR and invest with caution.

XRP lawsuit: What to expect in the coming days