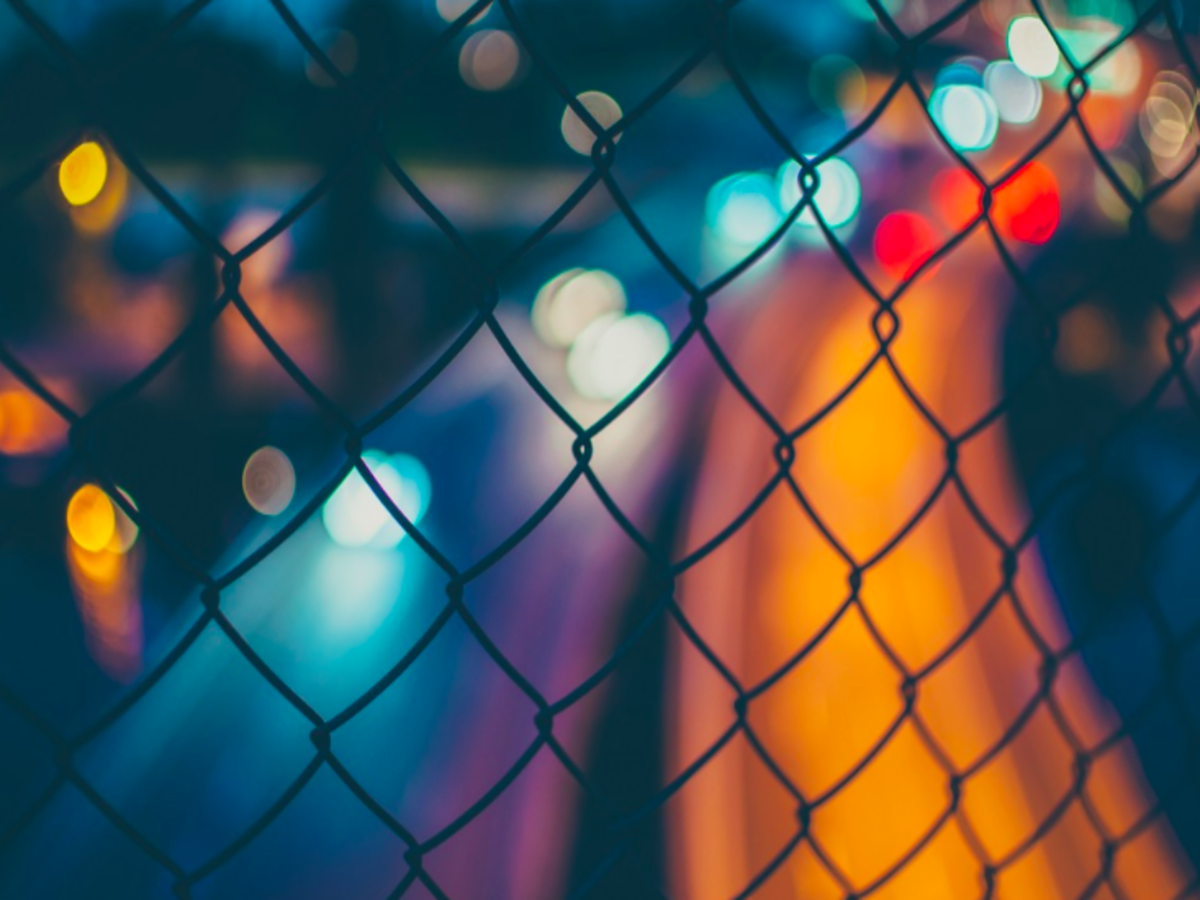 Until recently, the under $30 cluster included four top coins – DOT, ATOM, LINK and UNI. The initial two coins have rallied over the last few days and successfully managed to inch above the $30 threshold. In fact, they were seen trading at $35 and $33 respectively at press time.

With Uniswap not really performing well of late, could Chainlink become the next alt to reach DOT and ATOM’s league?

Over the last couple of years, the latter half of October hasn’t been great for Chainlink. In both 2019 and 2020, the alt registered horizontal movements on the price chart.

As far as this year is concerned, LINK broke below its ascending channel in September and has been consolidating since then.

Thus, it would be pretty challenging for the LINK to break the tradition and make strides in the coming days. To make things worse, the state of the token’s on-chain metrics seemed to be under-nourished at the time of writing.

LINK’s trading volume, for starters, has been spending more time towards the downside of late. Last time this month, LINK’s volume revolved around the 2 billion range.

However, the same remained stagnated in the 800 million to 1 billion range since the beginning of October. This clearly highlighted the withering interest of market participants.

Further, the active addresses have also been keeping up with the downtrend. On any blockchain, users interact with one another using their addresses and the current state of this metric outlines that Chainlink’s blockchain isn’t that active.

As anticipated, the price DAA Divergence model also flashed a bearish sign at the time of writing. The aforementioned model, tracks down the relationship between the token’s price and age amount of daily active addresses interacting with the coin.

No revival of hope?

Well, looking at the shrivelling state of the aforementioned metrics, immediate recovery hopes look bleak. However, the state of the alt’s velocity seemed to be getting better at the time of writing. As per Glassnode’s chart, the same has been getting less turbulent with time.

More often than not, Chainlink’s rally on the price chart was accompanied by steady velocity. Thus, if this metric gets even more stable with time, one can expect LINK’s rally to commence.

Further, the top 1% of the addresses continue to hold an ATH supply of over 85% and quite interestingly, the alt rallied whenever new highs were made.

As highlighted in a previous article, LINK’s NVT was in a pretty decent shape of late. Thus, fundamentals do have the potential to change the fate of Chainlink in the coming weeks and only when that happens, the alt would be able to cross the $30 psychological mark. 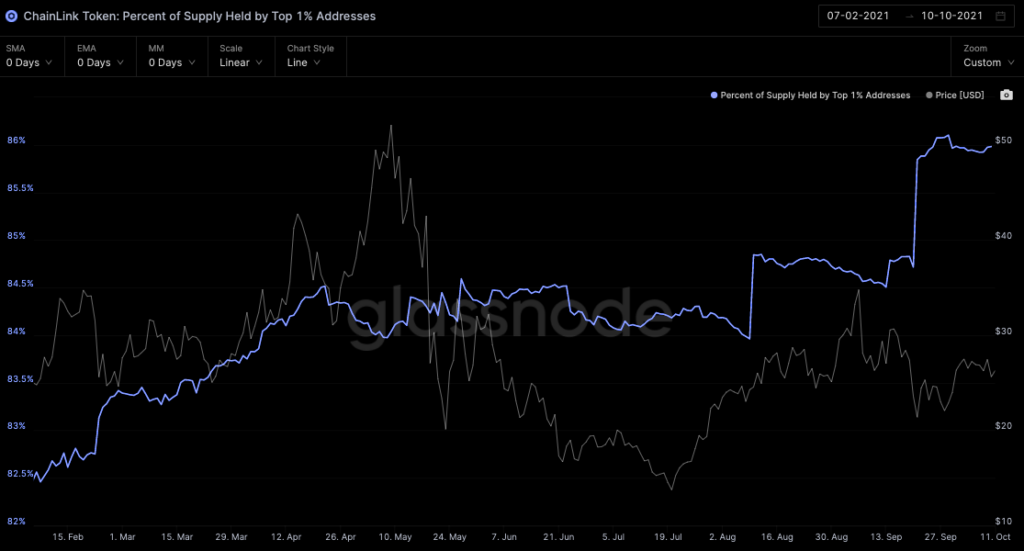 These factors can bring about a paradigm shift for Bitcoin