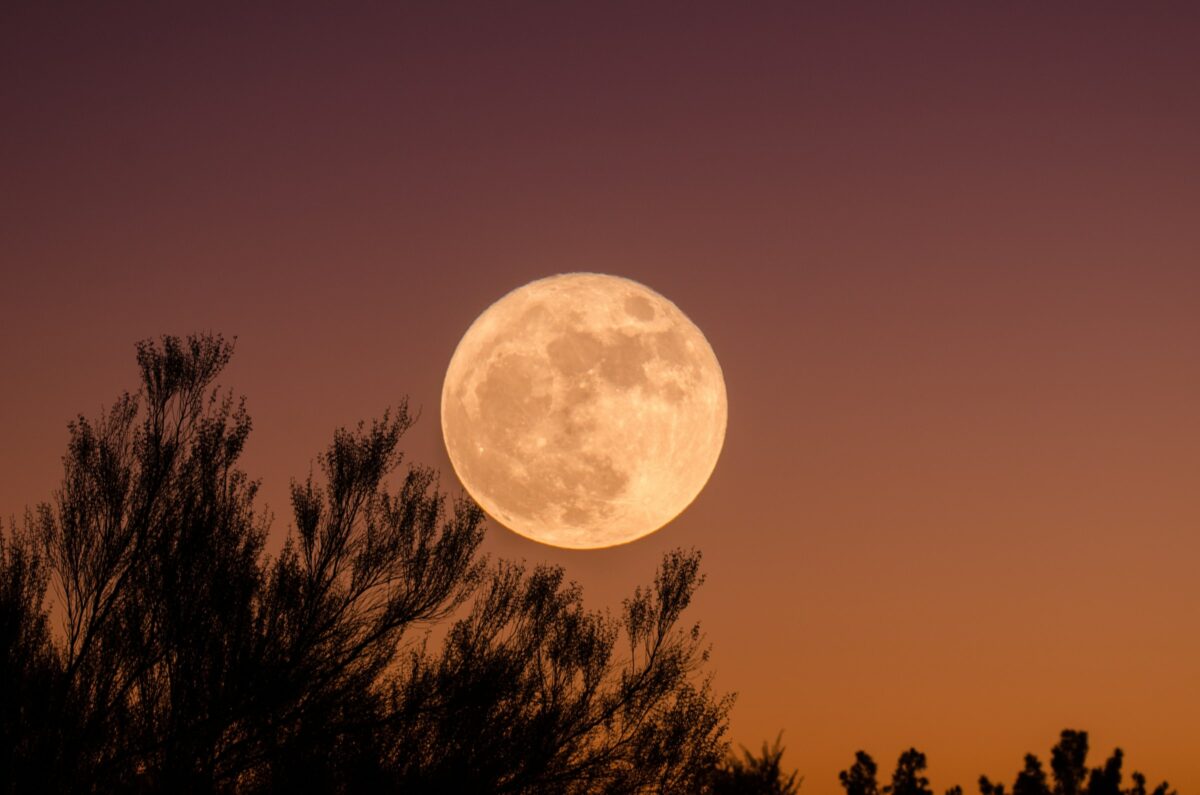 The bullish sentiment is evident from the metrics and the on-chain metrics. However, what does the current fast-moving price mean for Ethereum? It could mean higher liquidity and volatility. Based on the current network activity, Ethereum has had a busier bull run than 2017, more focused on network growth than speculation. ETH’s network growth is clear from the daily active deposits. 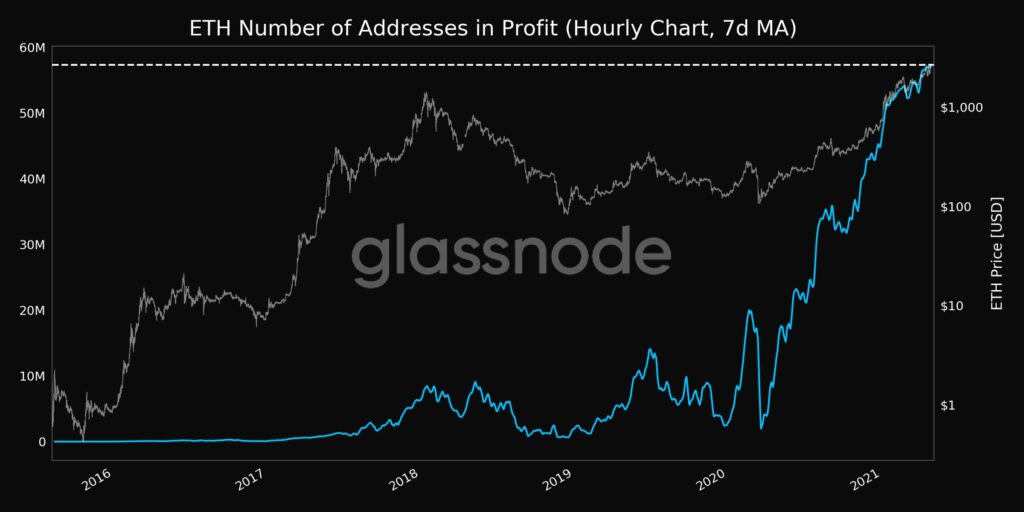 The upcoming options expiry on Friday has motivated Ethereum HODLers and traders to push prices higher. The 20% drop in trade volume in the past 24 hours is indicative of the drop in large transactions, however, retail traders have continued buying.

This comes at a time when ETH 2.0’s deposit contract has hit 15744 ETH, a new high for the month of April. The current total is now 4,006,626 ETH. The fact that all other proof-of-stake chains are largely considered datacenter chains and ETH POS is the one that is decentralized has been key to the increasing demand, higher deposits and increased network activity.

Alongside increased network activity, the drop in average gas fees from the last week has offered an advantage to traders across exchanges. The Mean Gas Price (7-day moving average) has reached a 1-month low of 109.823 GWEI and the previous low was observed over a week ago.

This comes at a time when the dropping gas price corresponds with the increasing price. ETH’s rallying price is likely to enter price discovery and hit the $3000 level if the trade volume and large transactions increase. This is likely evident from the on-chain activity data from intotheblock. Increasing concentration by large HODLers is likely to boost the price rally.

What are MATIC’s chances of heading to $2 this week?