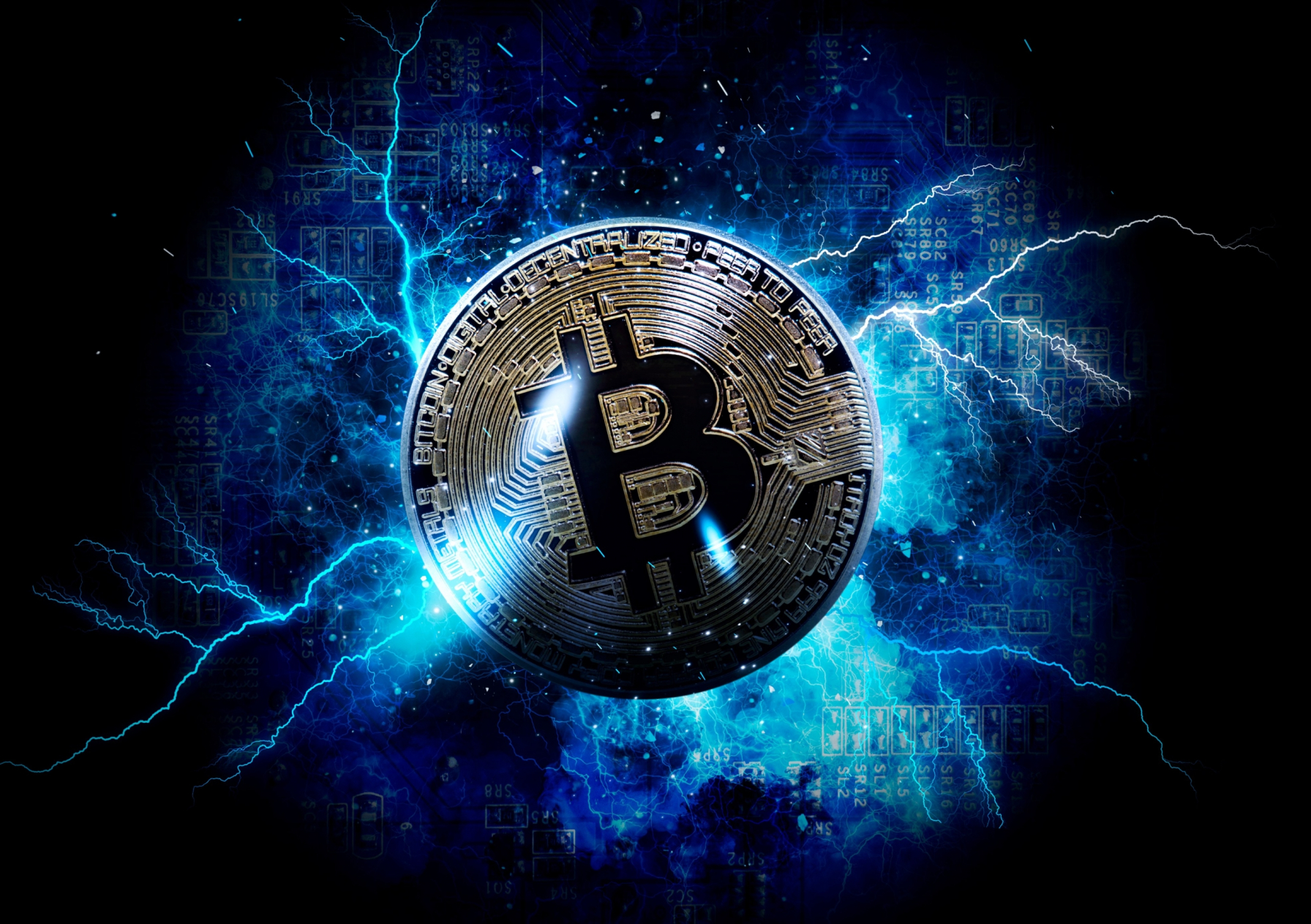 Bitcoin – While some consider it a store of value, others consider it the future of finance. Hyperbitcoinization is the point where Bitcoin actually becomes the default currency system of the world. And, while there are some who believe in the natural process, there are others who are doing their best to make it happen sooner.

Tether may have just joined the latter group.

Earlier today, Tether launched a new company called Synonym. It has the sole focus of building products – for Bitcoin, only on Bitcoin, and using the Bitcoin Lightning Network.

Its intentions of making “hyperbitcoinization a reality” are clearly visible in its design principle, one which boasts of a Bitcoin-only, scalable, interoperable, non-custodial, open-source, and privacy-controlled system.

In order to achieve this, the company aims to first obsolete the banking system, then obsolete regulations. Following the same, it means to eliminate big tech companies that collect data and censor social media, before finally making people take responsibility to ensure absolute decentralization.

While the vision is ambitious, its timeline of achieving it is quite ambitious.

Synonym plans to replace the traditional banking system with Bitcoin using mobile wallets intended for release by Q1 or Q2 2022. Following the same, it will launch its own Blocktank LSP by the end of 2021. 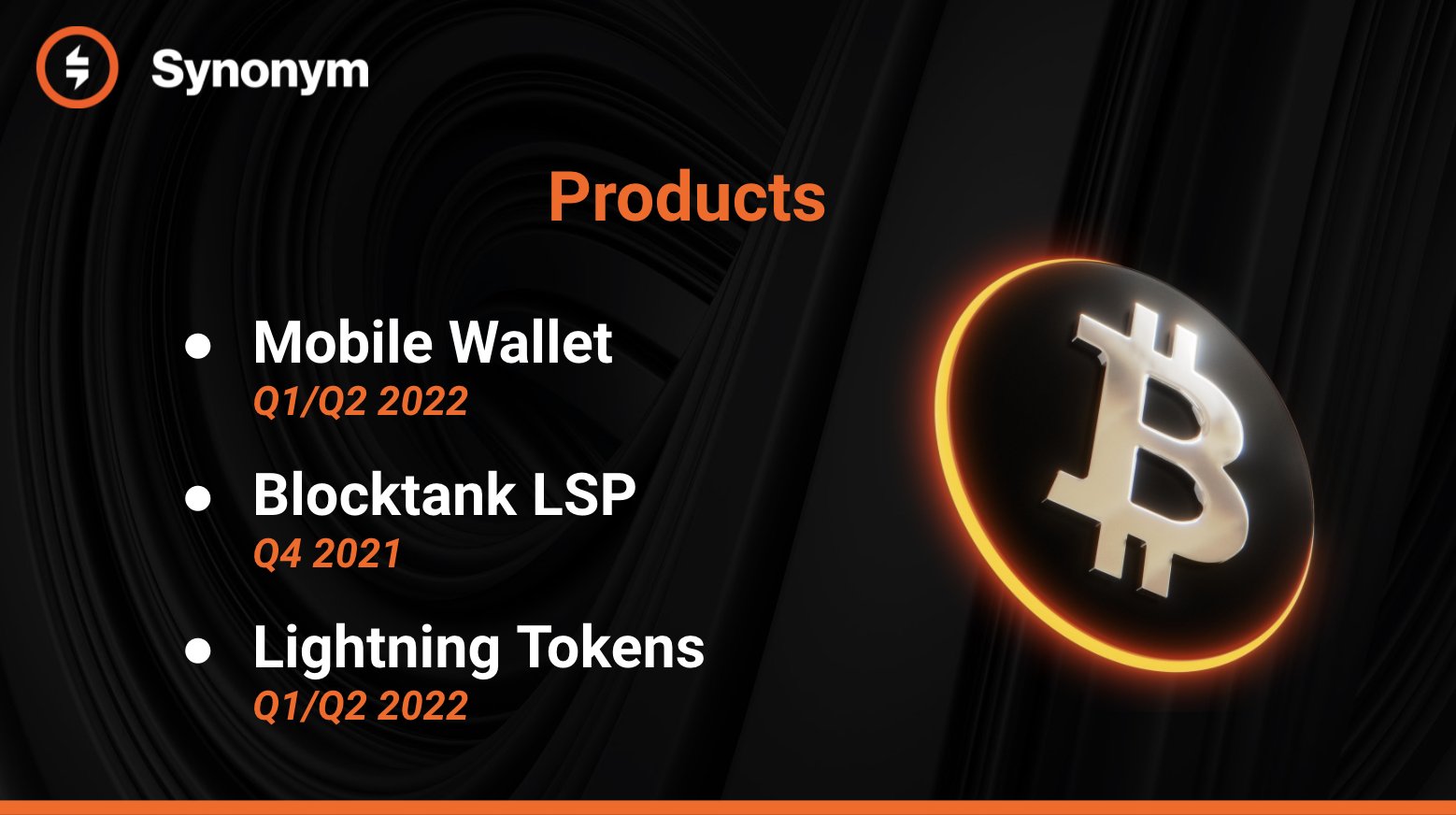 Can hyperbitcoinization become a reality?

While efforts such as Synonym’s are a step in that direction, opinions vary as to if and by when the day would come when Bitcoin would be the only finance. Back in July this year, a survey of 42 crypto-experts revealed that 54% of them expect hyperbitcoinization to arrive by 2050. Another 29% believe 2035 for the same while another 20% placed the probability at 2040.

In any case, in order to achieve this, Lightning Network will play a very important role since the adoption of LN will lead to hyperbitcoinization.

LN has already seen solid growth this year in comparison to the last 2 years. And, most of this came only in the last 5 months.

Cumulatively, Lightning Network’s capacity has risen to 3,229 BTC – Worth above $212 million.

Back in June 2019, the network’s capacity was about 1,073 BTC. The same increased to 1,546 BTC in June 2021. This speaks to the growth of the LN over the last few months, one wherein this figure literally doubled. 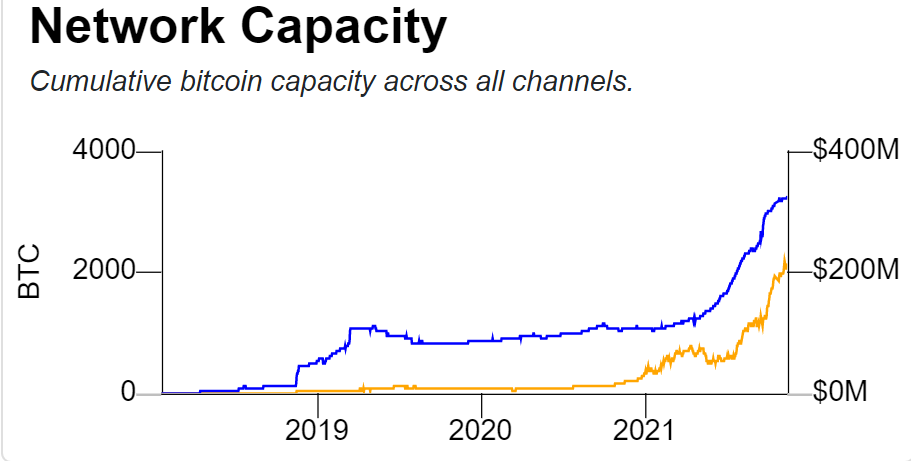 Furthermore, Tether itself has been consistently growing. Apart from being the biggest stablecoin and being ranked as #4 biggest asset in the world, Tether also got accepted by BitMEX. It was also launched on the Avalanche blockchain to help users conduct txns at the cost of fractions of a cent.

However, since this is just the beginning of Synonym, we can’t directly comment on whether or not it will be a success. Even so, knowing Tether and LN’s growing adoption, it could perhaps bring more to the table than one might expect.