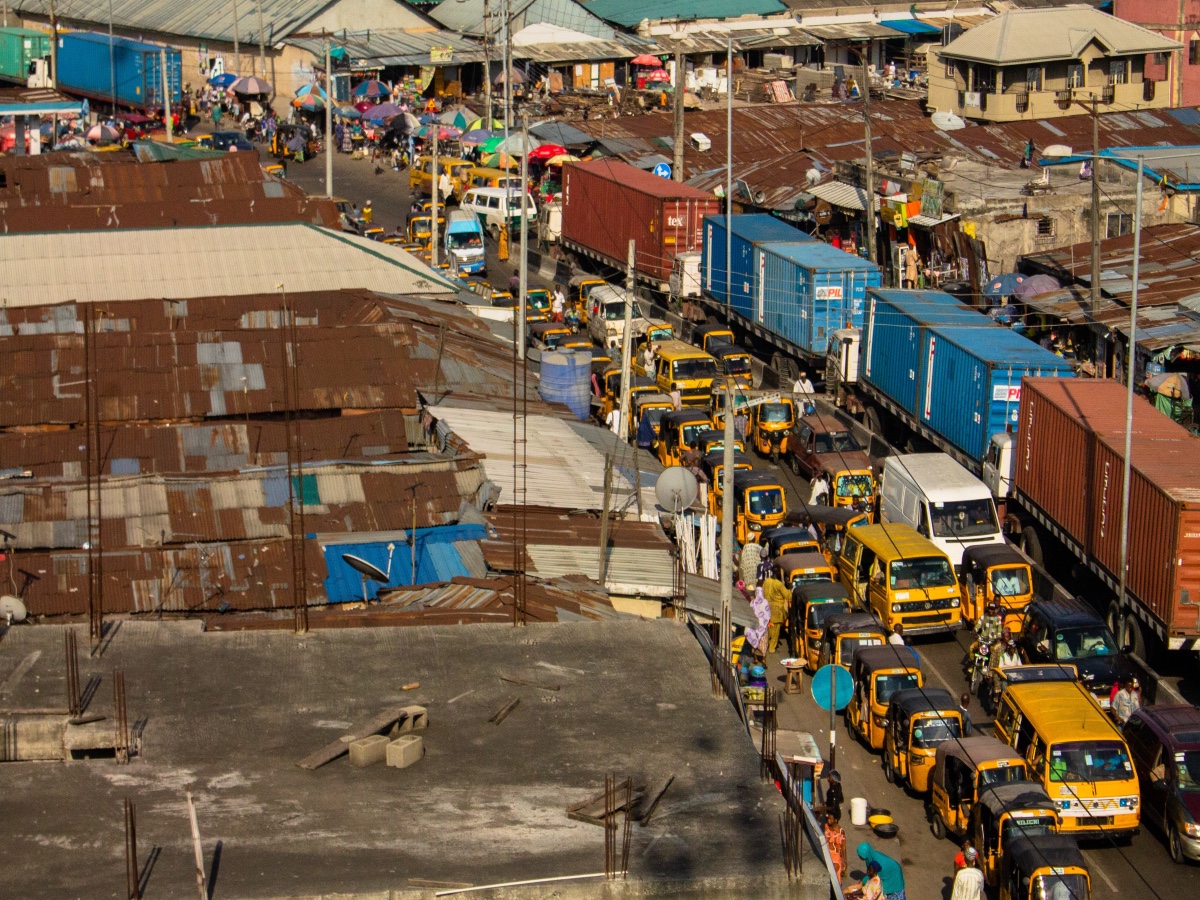 Less than a month after the eNaira’s launch on 25 October, the stats have impressed experts worldwide. According to a Central Bank of Nigeria official who spoke to Bloomberg, there were over 488,000 downloaders. More than 75,000 international merchants have reportedly signed up as well.

The International Monetary Fund [IMF] is in the news today after it published a note with its own views on Nigeria’s CBDC launch.

In its release, the IMF listed out some potential risks associated with the country’s eNaira. Specifically, the international body noted the need for cyber security management and the potential competition the CBDC could pose to banks.

“For example, eNaira wallets may be perceived, or even effectively function, as a deposit at the central bank, which may reduce demand for deposits in commercial banks.”

That being said, the IMF also admitted that Nigerian authorities have their own ways to mitigate risks. According to the agency’s observations, there were daily transaction and balance limits, a “tiered identity verification system,” and bank verification numbers. The release explained,

“…over time coverage will be expanded to people with registered SIM cards and to those with mobile phones but no ID numbers. The latter categories of holders would be subject to tighter transactions and balance limits.”

What’s more, there is a maximum threshold of five million naira [around $12,200 at press time] per eNaira wallet holder.

Curiously, the IMF also offered its assistance to the country and said,

“The IMF’s Monetary and Capital Markets Department has been involved in the eNaira roll-out process, including by providing reviews of the product design.”

Studying the eNaira launch, the IMF listed three key benefits owing to the CBDC. These were – Letting up to 90% of Nigeria’s people use the CBDC, potentially lowering the cost of international remittances, and making the economy more transparent.

On the contrary, experts have drawn comparisons to El Salvador’s state-controlled Chivo wallet, one which enables Bitcoin transactions via the Lightning Network. Around a month after its adoption of Bitcoin, El Salvador’s President Nayib Bukele reportedly claimed that around three million people had downloaded Chivo.

“Like most countries in the world, the Government of Zimbabwe, through its Financial Technology Group, is studying Central Banking Digital Currency as opposed to cryptocurrencies, Bitcoins or any form of derivatives.”

Assessing whether AVAX’s impressive price run can really go on