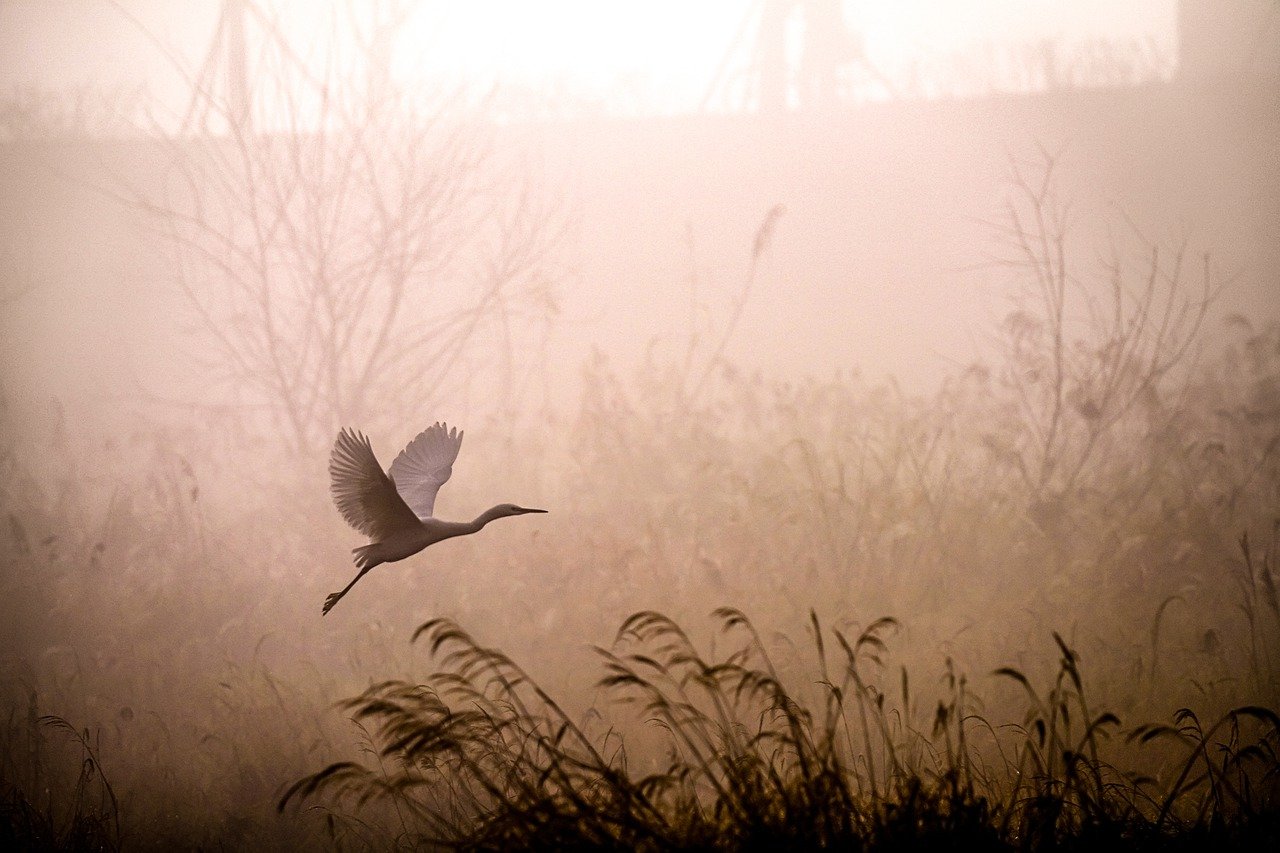 DeFi has seen a lot of growth and hype over the past year. 2020, in retrospect, had a lasting impact on the cryptocurrency ecosystem. It saw both historic lows and highs with regard to Bitcoin’s valuation, along with gargantuan growth for the DeFi space.

In fact, according to data from DeFiPulse, DeFi’s total value locked rose from around $700 million in January 2020 to over $24 billion, at press time. Over this time period, many projects such as UNI, AAVE, SNX, MKR, & COMP registered quite promising results, with the cumulative market cap of these tokens climbing on the charts too.

However, right now, such levels of optimism and growth are not being shared by the popular DeFi token Yearn.Finance [YFI]. While the token did see immense growth, it is now stuck in a sideways consolidation phase, while also noting occasional dips.

A strong uptrend for YFI began around November 2020 and lasted till around the first week of January. During this period, the cryptocurrency grew in valuation by a whopping 350 percent. Since then, however, YFI has struggled to maintain its bullish momentum, a development that has resulted in more sideways movement and a significant price drop on the charts. 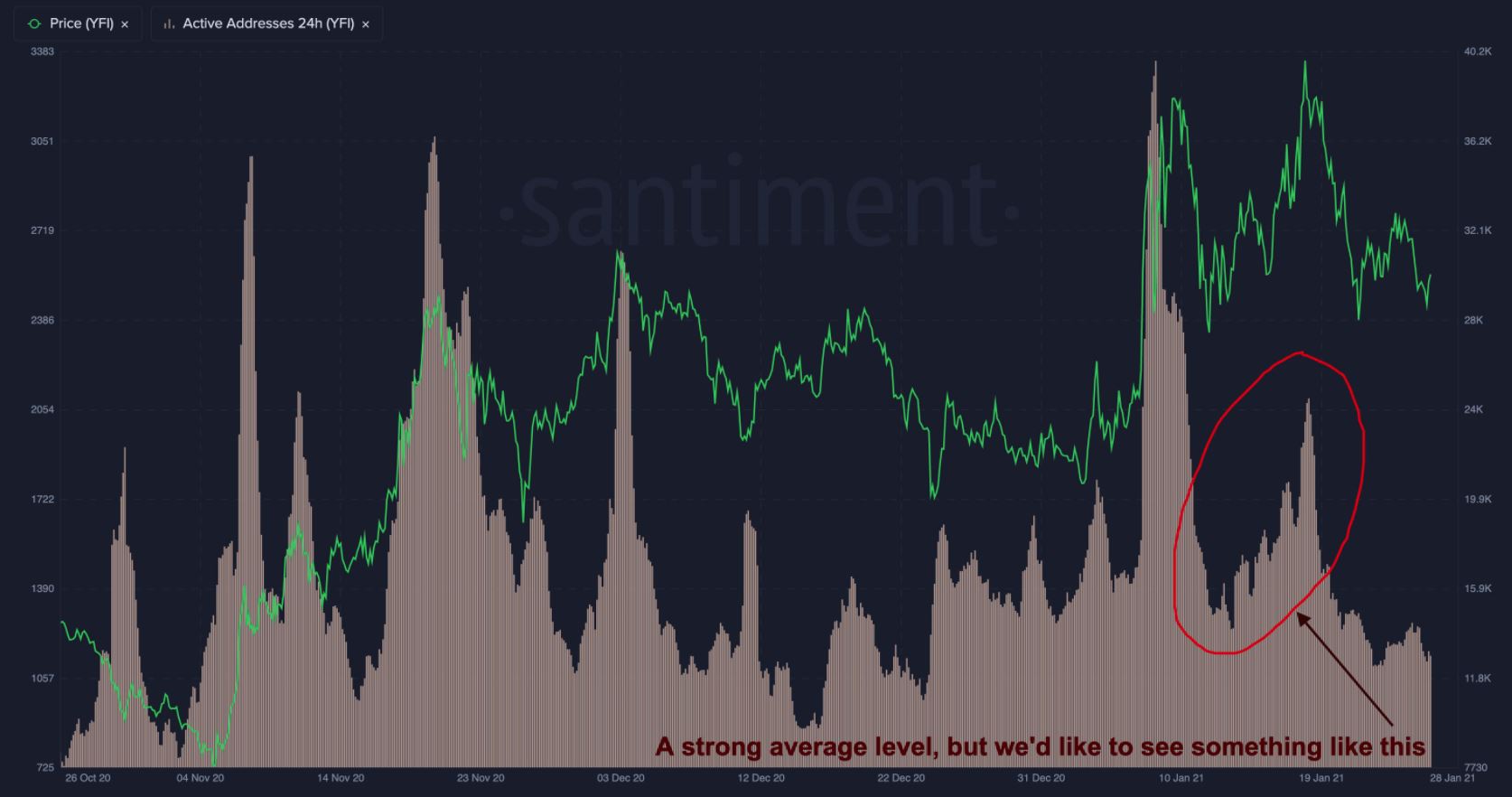 With YFI’s price stuck in a rather neutral position without much bullish momentum on the charts, the question understandably arises – Can a northbound breakout be expected from the crypto anytime soon?

Interestingly, according to data provided by Santiment, YFI’s historical data showed that there has been a correlation between the coin’s price and its active addresses. In instances where the crypto’s active addresses have soared, there has always been a rather positive response from its price action as well. In the coming days, if the active addresses continue to hike, a corresponding movement in price might initiate a trend reversal for YFI on the charts. 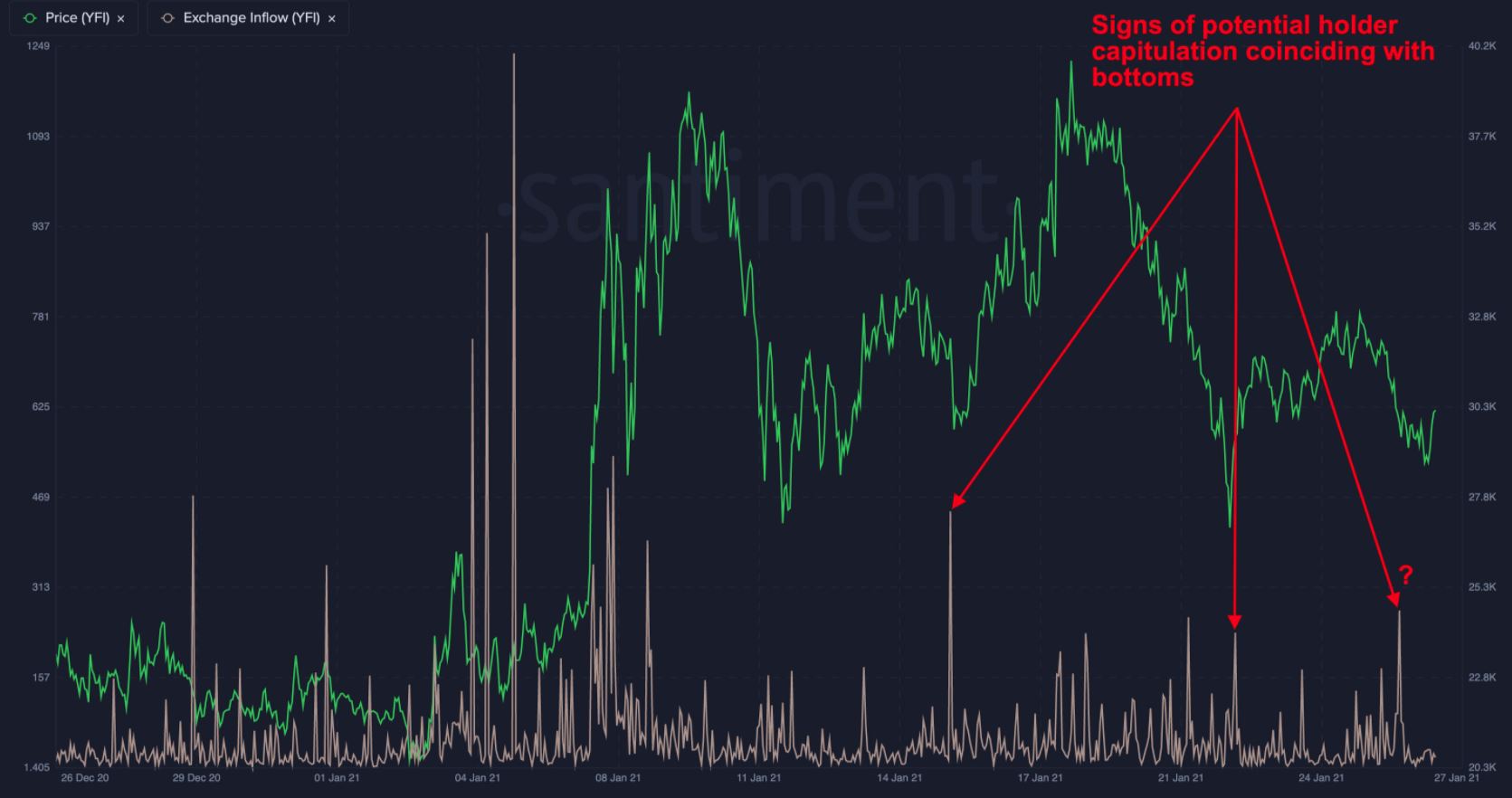 Additionally, the Exchange inflows metric revealed that in the many instances where the coin’s price bottomed out, a substantial volume of coins flowed into exchanges. Signs of holder capitulation, as per the coin’s historical data, have mirrored price bottoms. At press time, the metric seemed to be leveling out, something that would explain the growing buying pressure in the YFI market, an indication of YFI probably being on the path to recovery on the price charts.

Further, given the current market sentiment for YFI, it should be noted that the Number of Exchange Deposits (7d MA) recently fell to a 1-month low of 6.970, according to Glassnode. This once again validated the notion that there has been a change in trend for YFI and the coin’s holders may help push the price upwards and play a part in reducing the selling pressure in the market.

Despite YFI’s recent price woes, other DeFi tokens such as UNI, Aave, SNX, etc. have seen their market cap continue to hike by over 135 percent in the past month. This suggests that DeFi’s promising future can, to a certain degree, guarantee YFI’s survival and despite the short-term bearishness, YFI will likely make a strong comeback.