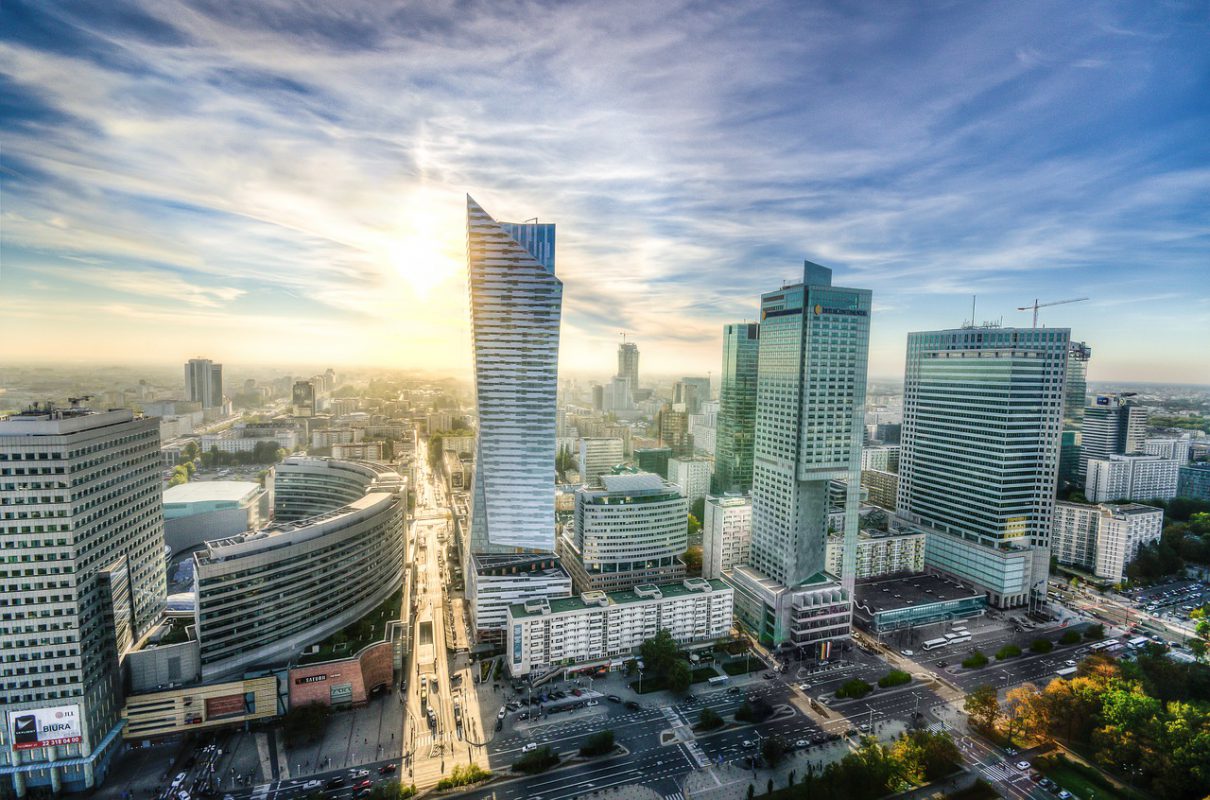 Monero, at press time, was overwhelmed by selling pressure in the market and lost the important level of support at $130, while Ontology displayed a bullish divergence and effected a bounce. At the time of writing, it was valued at $0.55 and could climb as high as $0.58. Finally, Dogecoin surged by 90% in the hours before press time, before retracing some of the gains made. 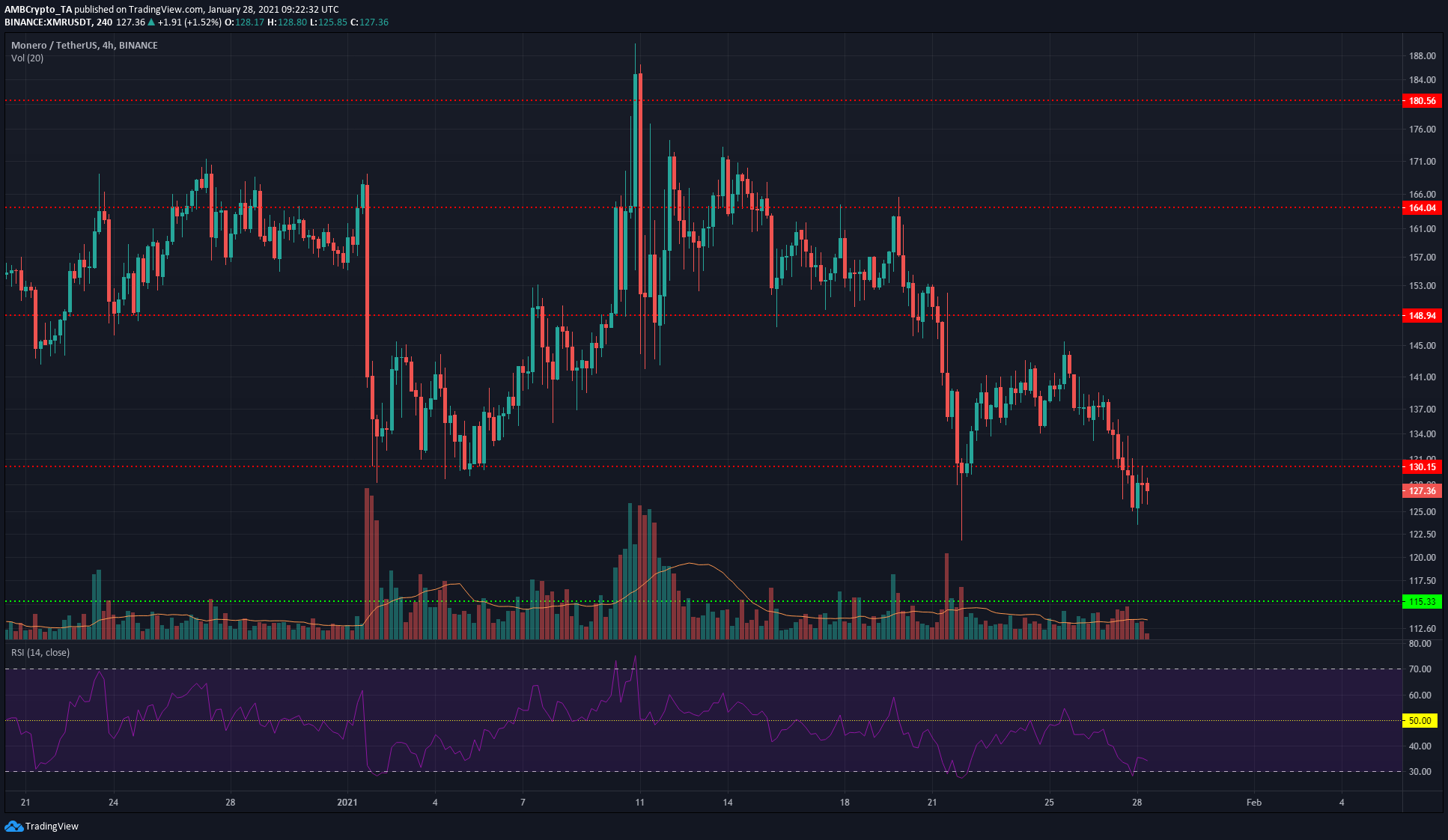 Monero has been trending lower on the charts since mid-January. The $130-level is an important level for the market’s bulls and losing it would see XMR drop to $115, and possibly cede that level to the bears as well.

XMR’s bulls pushed past $130 in December, and the drop in early January saw the $130-zone provide strong support for a recovery towards $170 once more.

The RSI stayed close to the oversold zone on the chart. While $130 has been retested as resistance recently, XMR was southbound, at the time of writing. 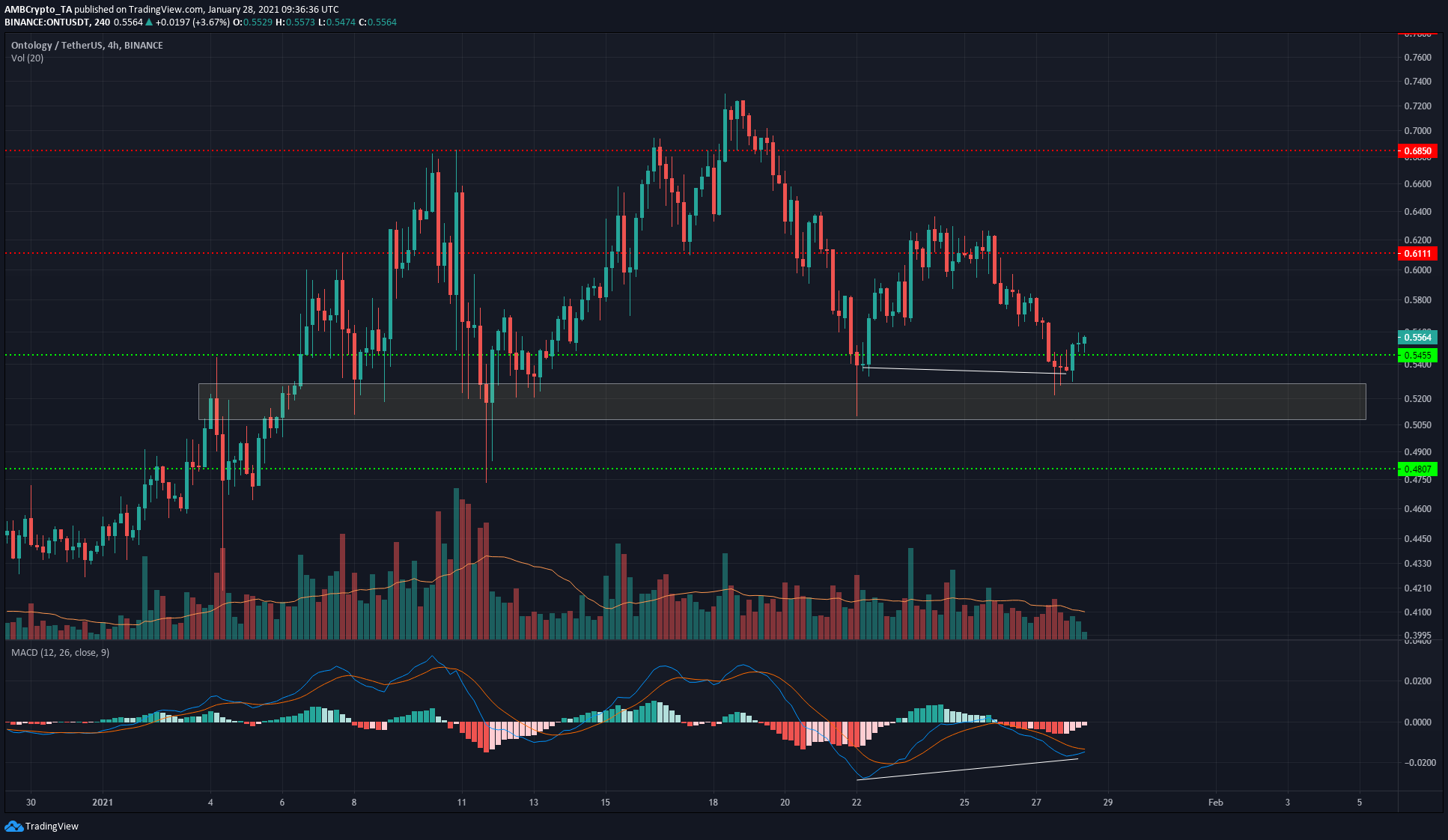 ONT noted a bullish divergence between the price and the momentum, bouncing off the $0.54-level of support. This $0.58-zone will be the next area of significant resistance for ONT, and so a hike to this region can be expected over the next few hours.

It would likely be followed by selling pressure that would see ONT drop back towards the $0.54-level. The highlighted region at $0.5 to $0.52 can act as a region of demand, should ONT dip further.

The broader pattern appeared to be a head-and-shoulders pattern, one that could presage a plunge under $0.5, but this hadn’t been confirmed yet. 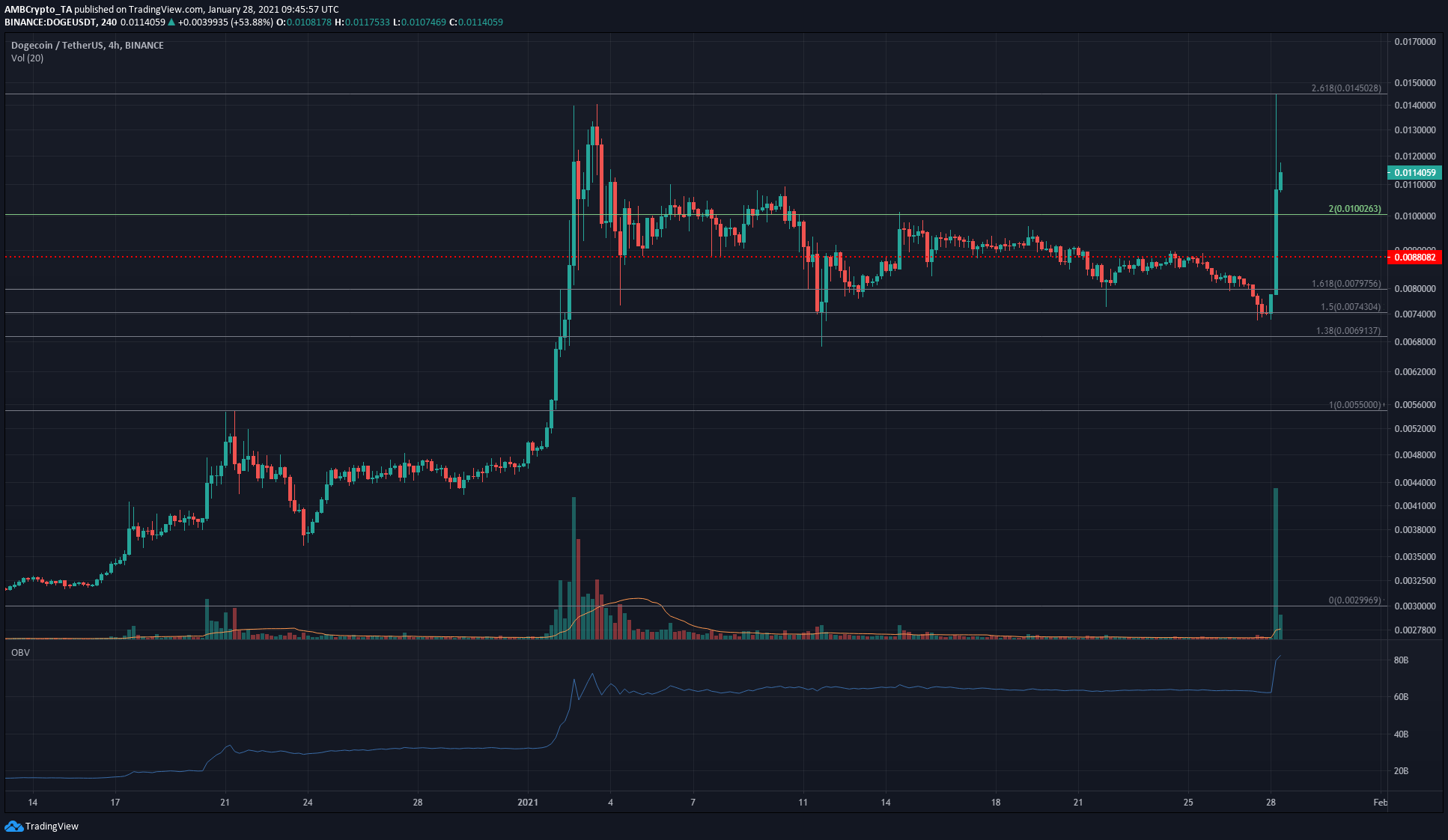 DOGE pumped to test the $0.0145-level once more after nearly two weeks of consolidating in the vicinity of $0.0088.

The trading volume matched previous pumps, and the OBV also spiked accordingly. Tweets from an anonymous user about Bitcoin and Dogecoin, amidst the drama around GameStop stocks short-squeeze, could have had a role in the latest DOGE price surge.