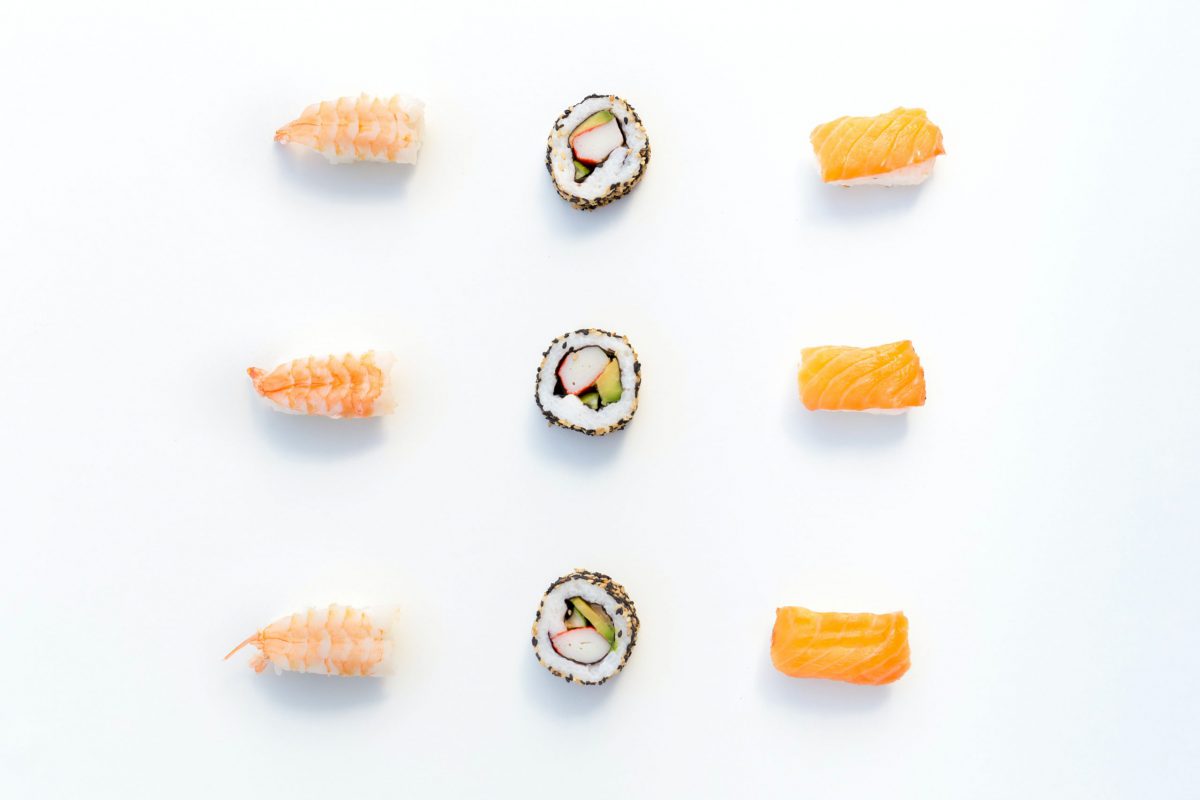 Decentralized exchanges or DEXs have been registering significant activity over the past few months and SushiSwap is right up there with Uniswap. However, the Sushi token has held its own in the market since being criticized for being another scam project.

Over the past few weeks, its performance has spoken for itself but since the collective bearish pull, few questions have again been thrown in its direction. 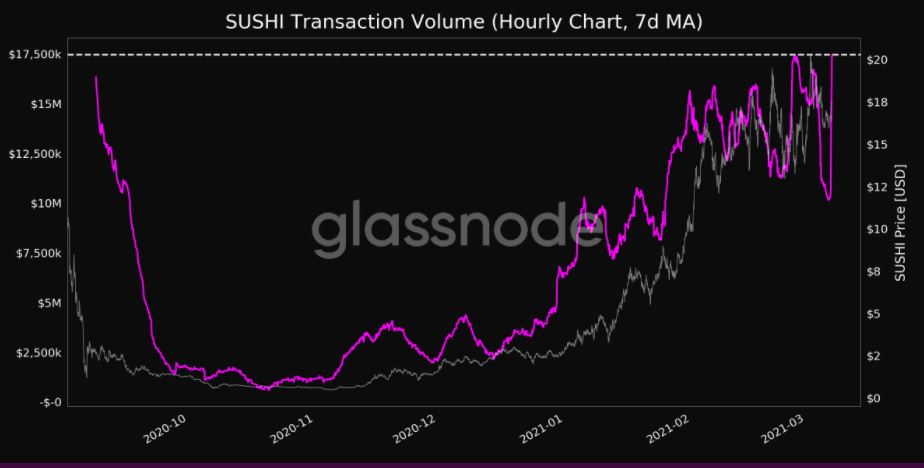 Statistics drawn from Sushiswap’s website indicated that the 24-hour volume at present is around $306 million, which is still far away from its ATH of $1.6 billion registered on 23rd February. The drop in volume has been consistent with the recent pullback but over the past 24-hours, the volume is up 10.34%. 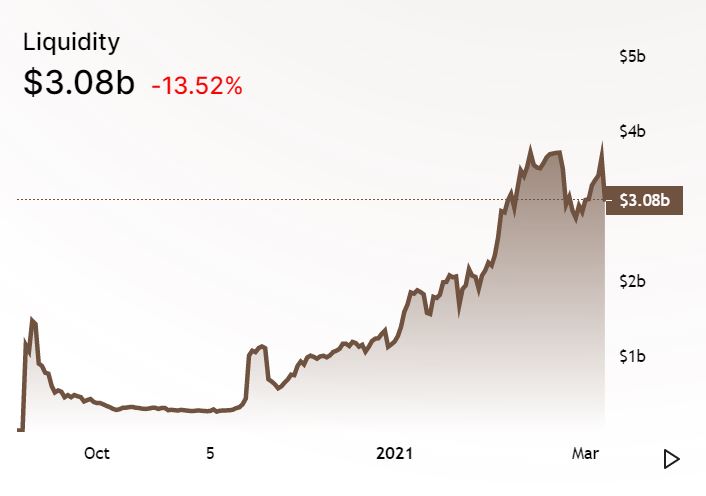 SushiSwap: Expansion is the way forward?

The on-chain metrics have not meddled with Sushi’s plan as according to Joseph Delong, CTO of Sushi.com. Sushi contracts are now deployed on different platforms which include Binance Smart Chain, Fantom, Polygon, Moonbeam, and xDai chain.

The industry is currently speculating that the move has been inspired by the current surging gas fees on Ethereum. While Ethereum is on pace to settle over $1.6 trillion in terms of transactions in Q1 2021, many projects continue to look at other scaling solutions for growth.

While Sushi will possibly continue to gain more on-chain volume from Ethereum than other platforms, its expansion to other blockchains can be taken as a sign of flexibility in terms of keeping the activity consistent for deployment.

Chart analysis suggested that the asset has dealt well during the bearish onslaught and a renewed bullish momentum may allow Sushi to scale towards a new ATH before the end of March 2021. Currently, moving above the 50-moving average, a bullish breakout could be on the cards for the token over the next few days.