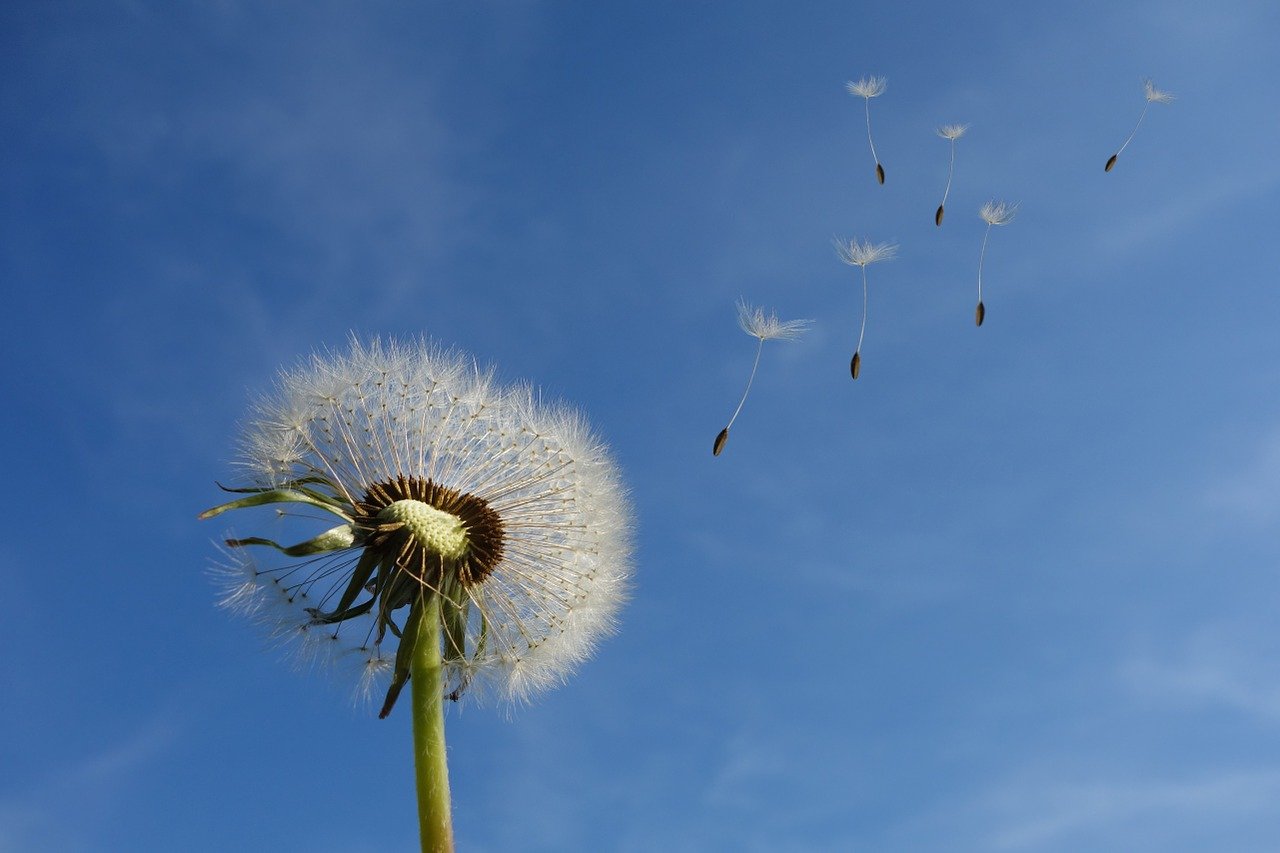 XRP floated above its press time support but needed to retake additional resistance levels to overturn its bearish market. ATOM reflected a consolidated market as the price moved within a fixed channel while Elrond traded within an ascending channel after a bounce back from the $100-mark.

Meanwhile, the world’s largest cryptocurrency Bitcoin was trading at $50,870 with a 24-hour trading volume of over $36.3 billion.

XRP was still at the nascent stage of a recovery as the bulls barely held on to $0.46 level after flipping it to support. Weekly gains of over 10% highlighted the bounce back from $0.40 support as XRP rose steadily on the 4-hour time frame. Nevertheless, several challenges awaited the bulls moving forward. The first was to overcome bearish sentiment in the market set by the 200-SMA (green) crossing above the 50-SMA (blue).

Short-medium term challenges were presented by the overhead resistance levels $0.5 and $0.55. However, the ADX rested around the 15 mark and indicated a weak trend in the XRP market. The MACD line moved alongside the signal line as equilibrium was maintained between each side. Considering the neutrality set by the indicators, the bulls might have to sustain a period of consolidation before a northbound move.

The Bollinger Bands on Cosmos started to converge as volatility looked to escape the Cosmos market. Short-bodied candlesticks on the 4-hour charts showed that the buyers and sellers were not in major disagreement with regard to the price. The RSI pointed lower from the 50-mark.

If the bears take control over the coming sessions, a fall towards $16.45 support could present some buying opportunities for traders at a discounted price. A psychological boost could also stem from a breach above the overhead resistance at $21.45.

Gains over the past week amounted to over 12% as Elrond bounced back strongly from the $100-mark. As the price formed higher highs and higher lows, an ascending channel appeared on the 4-h0ur timeframe. The indicators tilted in the favor of the bulls at press time but a break outside the channel seemed unlikely.

The MACD closed in on a bullish crossover, while the red bars on the histogram moved towards the equilibrium point. The RSI was neutral-bullish as the index moved flat from above the 50-level.  A move above the upper trendline over the long run would present an upside at $208. Conversely, a southbound move from the lower trendline could see EGLD move towards the $100 level once again.