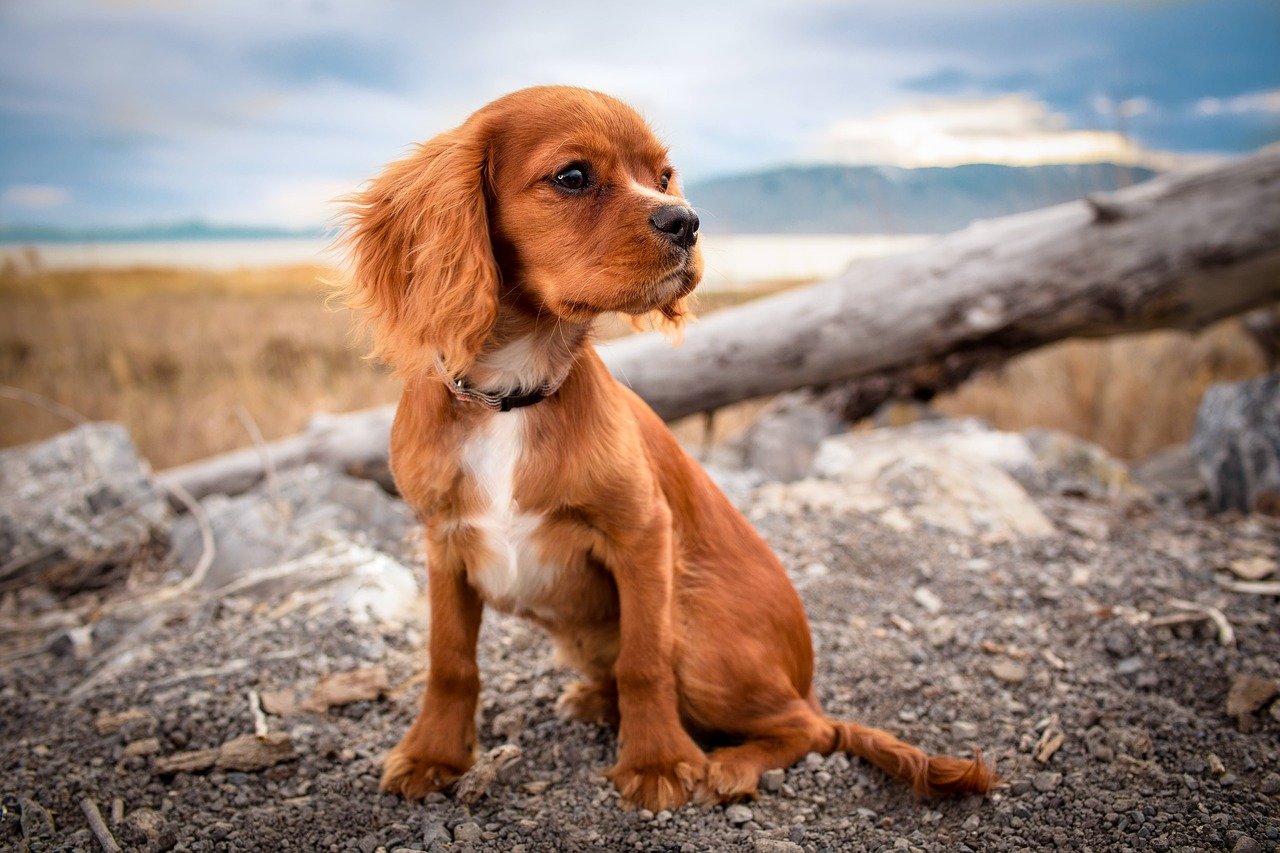 Shiba Inu’s phenomenal bull run during October propelled it into the upper echelons of mid-large cap cryptos. For a brief moment, SHIB overtook the likes of Polkadot and Dogecoin on the crypto ladder, before slipping down to the 10th position post a correction.

The digital asset finally hit pause after snapping an ATH at the 238.2% Fibonacci level, and was now expected to stabilize between the 161.8% and 200% Fibonacci levels before embarking on its next upswing. At the time of writing, SHIB traded at $0.00006870 with a market cap of $37.67 Billion.

Shiba Inu continued its massive bull run on the back of a bullish pennant breakout two weeks ago. The upswing accounted for another 200% surge, which saw SHIB tag its 238.2% Fibonacci level, after which profit-taking was observed. Should SHIB now minimize its losses in the range above the 20-SMA (red) and 161.8% Fibonacci level, further upside awaited at 261.8% and 300% Fibonacci levels.

However, these targets would be realized after a brief period of consolidation, considering the 24-hour trading volumes took a massive hit of 40% as per CoinMarketCap.

In case SHIB weakens below its $0.00006169, some near-term uncertainties could create panic among investors. Retracements can be felt deeper towards the 138.2% and 100% Fibonacci levels should a majority of investors lock in their gains.

For the moment, SHIB needed to combat bearish cues before mustering strength for the next leg forward. For instance, the MACD flashed a sell signal after registering a bearish crossover, while the Directional Movement Index’s -DI line eyed a similar crossover above the +DI line. The RSI was still cooling off from overbought levels and would likely extend its downfall towards the half-line before reversing.

Bulls needed to ensure that the aforementioned sell signals prevent SHIB from closing below the 161.8% Fibonacci level. If so, bulls can target another rally once selling pressure dissipates from the market. The 261.8% and 300% Fibonacci levels would be SHIB’s next targets should its correctional phase come to a conclusion. However, if SHIB closes below $0.00006169, additional drawdown can be expected.

ODIN: Private round running out fast!